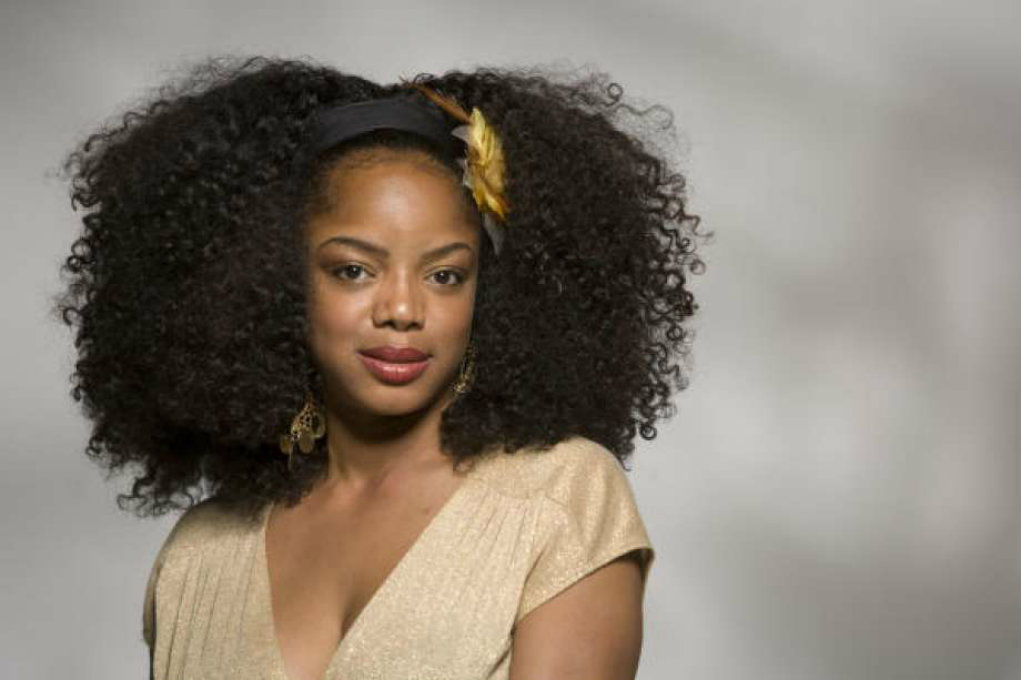 R&B, Rock & Soul singer/songwriter Leela James makes her way to Clearwater, Florida on July 6th, in support of her new CD Are You Ready? for her Capitol Theatre debut. Her deep, rich, and gritty vocals have drawn comparisons to Aretha Franklin, Chaka Khan, Toni Braxton, and Tina Turner. The first single “That Woman” is a classic rock track with some echoes of rhythm and blues. Like almost all other musicians hit with the neo-soul and retro-soul tags, the primary inspirations of Leela James are classic artists who arrived no later than the early ’70s.

Her debut album A Change Is Gonna Come, was released in 2005. The album was conceived as a throwback to an earlier era of American soul music, building upon the legacy of 1960s and 1970s soul singers while incorporating elements of contemporary R&B, funk, and gospel. James has toured as a support act for The Black Eyed Peas and Macy Gray and also starred on seasons 2 and 3 of the TV One reality show R&B Divas: Los Angeles.

Five years after recording his initial tribute to the great horn sections of soul, jazz and pop, Dave Koz and Friends’ Summer Horns II From A To Z reprises the all-star, crowd-pleasing format of that smash hit album. This live show is sure to be one of the hottest shows this summer and is not to be missed!

Legendary bands Firefall, Poco, and Pure Prairie League return to Clearwater August 31st, to share the stage for the first time at Ruth Eckerd Hall! Firefall is a 40 year labor of love. Their layered harmonies backed by driving rhythms transcends many genres from rock to country and brought the band platinum and gold success with such hits as “You Are The Woman,” “Strange Way” and “Just Remember I Love You.” For more than 50 years, Poco, with their distinctive harmonies and stellar musicianship, helped define the sound of country-rock with hit songs such as “Crazy Love”, “Heart of the Night”, and “Call it Love”. Pure Prairie League’s longevity is a testament to the timelessness of the music with hits like “Amie”, “Let Me Love You Tonight”, “Falling In and Out of Love”, proving that good music is good music no matter when it’s made or played.

GRAMMY® Award winning, platinum selling band Gipsy Kings, featuring Nicolas Reyes & Tonino Baliardo, return to Ruth Eckerd Hall on September 20th. They take audiences back to the south of France with flamenco guitars, booming Spanish vocals, and melding deep-heated flamenco, rumba, salsa and pop music. The hit-makers behind songs such as “Djoba Djoba”, “Bamboléo”, and “Un Amor” continue to celebrate in their very own blistering tradition. It has been twenty-five years since the Gipsy Kings captured the world’s imagination with their self-titled debut album. Now bringing the party back to the United States, The Gipsy Kings will raise the roof with dance-ready furor, returning to their groundbreaking eponymous album and the nomadic spirit that has led them to their latest release, Savor Flamenco – giving audiences the ‘deep shout at the heart of our community’.