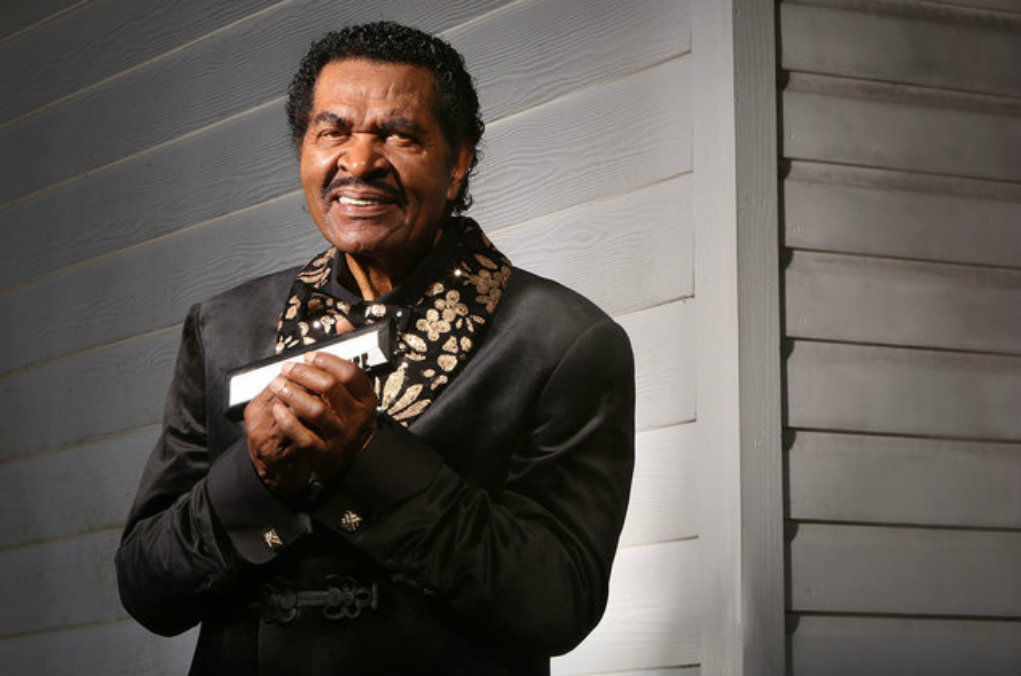 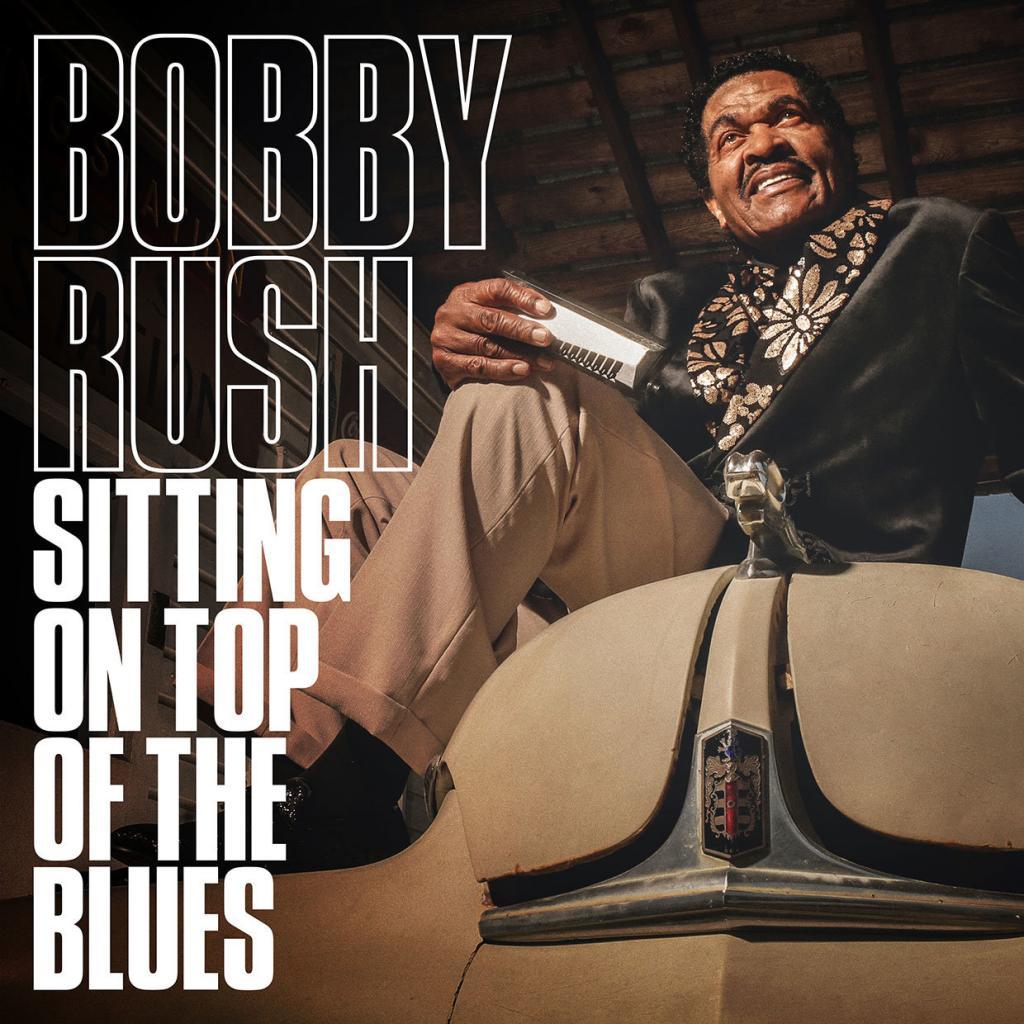 Sitting on Top of the Blues is the upcoming album from the Blues Hall of Famer, scheduled for release August 16th via Deep Rush Records/Thirty Tigers. Bobby’s brand-new album promises to further spread the news that this revered legend, well past 80 years of age even if his stratospheric energy level belies the calendar, is bigger and badder and bolder than ever.

Sitting on Top of the Blues is the 75th career release, and 26th studio album from the Grammy-winning Rush. Decades on the Chitlin’ Circuit have kept his performance chops keen as a razor, and his performances, as well as song lyrics, just as bawdy and brazen. Take for example the album’s funky, final track, “Bowlegged Woman.”