World Premiere Track: Mindi Abair and The Boneshakers “Who’s Gonna Save My Soul” 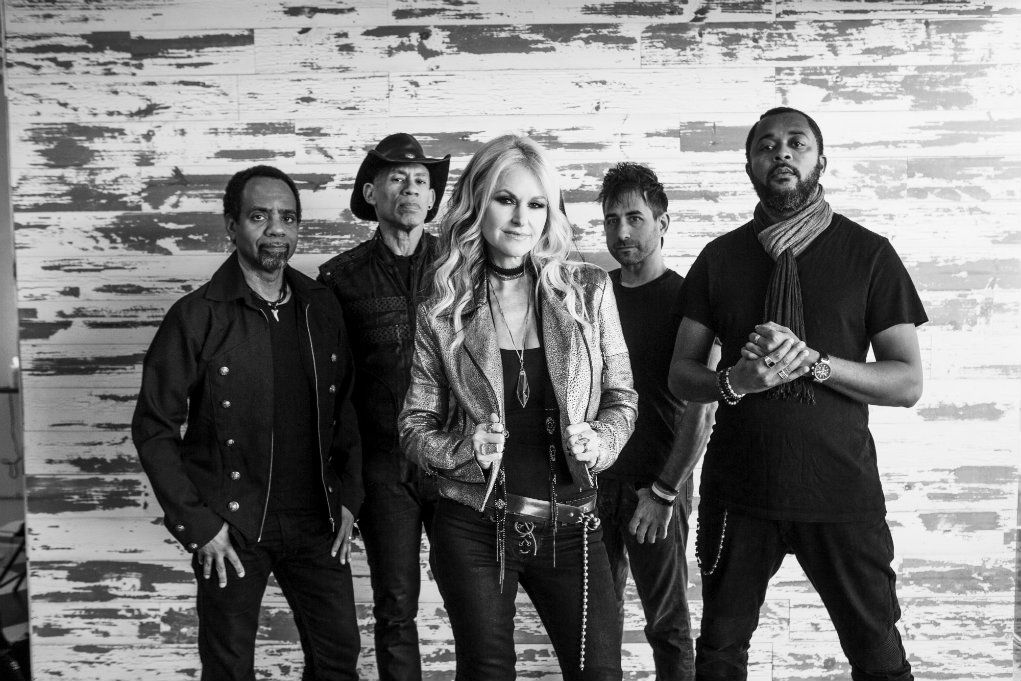 Mindi Abair and the Boneshakers live, eat and breathe music as a collective — it’s their oxygen. Add to that a balanced mix of diverse musical backgrounds, big personalities and the bond of mutual respect coupled with friendship, and what transpires in the recording studio is sonic magic. It’s that kind of chemistry that the Los Angeles-based band has righteously captured and parlayed into their third studio album, No Good Deed, which is set for release June 28th, on Abair’s Pretty Good For A Girl Records. 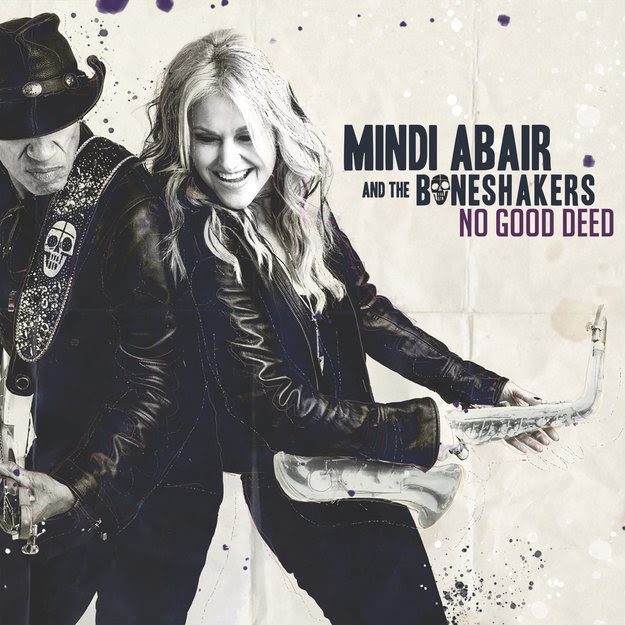 The bluesy, richly textured “Who’s Gonna Save My Soul,” was written by Abair and Tyrone Stevens and is a haunting dig through the wreckage of love lost and the attempt to reclaim inner strength. Abair’s imploring lament, “I’ve got more life to live but I’m lost and alone, I’ll find my strength to get by, make it on my own,” adds a stirring, soul-searching dimension to the song.

It took only five days to record the album at the legendary EastWest Studios in Hollywood. Acclaimed producer Kevin Shirley (Led Zeppelin, Aerosmith, Joe Bonamassa), who had worked with the band on their first studio record, The EastWest Sessions, returned once again.

Before she and the Boneshakers were a band, Mindi Abair had already made her mark as an award-winning sax player, with two Grammy nominations and eight records to her credit. Her edgy, contemporary style of playing was widely sought after by bands like Aerosmith and Duran Duran — both of whom she toured with extensively. Abair first met Randy Jacobs at a gig where she witnessed him do a back flip off the stage and into the audiences without missing a chord change. Jacobs, who played in Bonnie Raitt’s band and Was Not Was, became a regular player on her solo records. But it was later, when Abair sat in with the Boneshakers at the Newport Beach Jazz Festival in 2014, that the two musical forces became one.