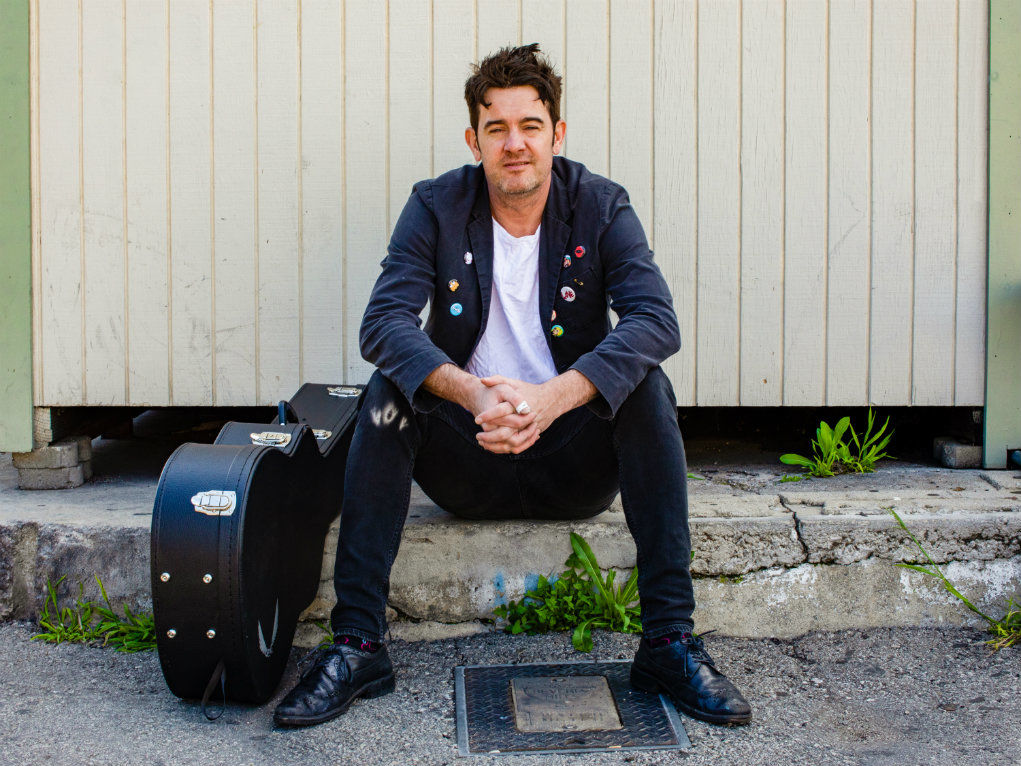 Eclectic blues/hip-hop artist G. Love has announced the January 17 release of The Juice via Philadelphonic/Thirty Tigers, and a 2020 tour in support. Co-produced and co-written with four time Grammy award-winner Keb’ Mo’, The Juice is an electrifying album that features a slew of special guests including Robert Randolph, Marcus King and Roosevelt Collier. 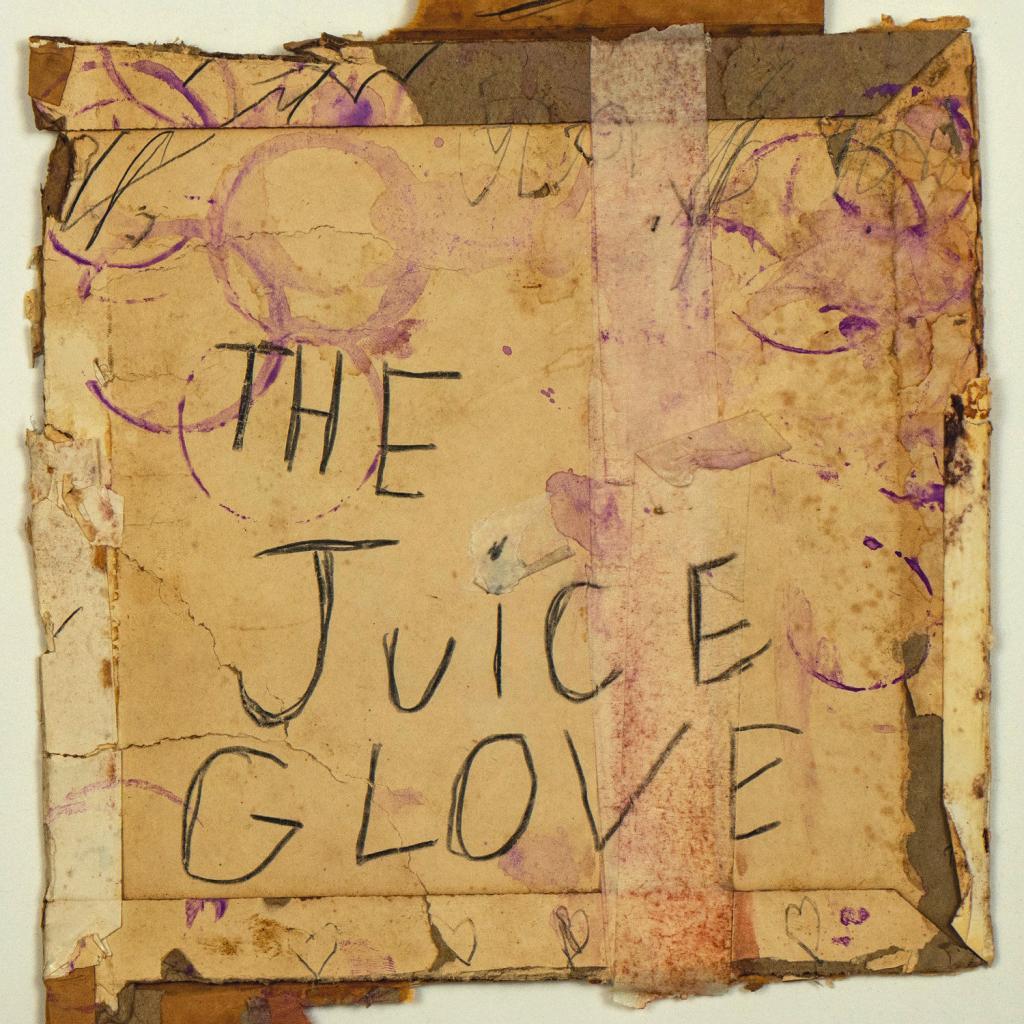 “I’ve been in the game a long time, but I’ve always considered myself a student,” explains G. Love. “Finishing this album with Keb Mo’ felt like graduation.”
Garrett Dutton (aka G. Love) is a masterful multi-instrumentalist who has crafted a unique blend of blues, jazz, rock, funk and soul, injected with pop elements, hip-hop grooves and electronic beats. The Juice finds him reconnecting with his former Okeh Records label-mate Keb’ Mo’ to deliver 10 new songs that strike a balance between the personal and political, illustrating both an appreciation for the simple joys in life along with an obligation to speak out for justice and equality.

“‘The Juice,’ written by myself and Keb’Mo’ and featuring rising star Marcus King on lead guitar, is a hopeful protest song for our times,” Dutton told us. “Lamenting the ‘bad news on the news everyday’ and the divisiveness of the current political atmosphere in the USA and indeed around the world, ‘The Juice’ is a rallying cry for the progressive values which I care about deeply. I wrote this song as a personal knee jerk reaction to the frustration I feel towards the policies which the current right wing administration is pushing forward. I also wanted to give strength, support, empathy and energy to the protest kids and activists who are in the trenches fighting to uphold liberal progress. Keb’ Mo’ helped me to solidify the theme of the song with the call and response chorus which has become a live anthem as we say Times Up to negative forces and lead the way with Love and Unity. Musically, ‘The Juice’ is a perfect example of my original style of The Hip Hop Blues. Keb’ and I have been knowing each other since we launched Okeh/Epic Records in 1993 and since then he has always called me ‘G.Love-an American Original.’ This track is Delta Blues meets Philadelphia old school Hip Hop.
‘We got the Juice, we got the Love, we got the Dreams, we won’t give up, we are the Change, we’ve had enough, we got the Juice- Times Up!'”
Through a career spanning more than two decades and almost a dozen releases, G. Love has established a reputation for being an unmatched artistic force with a penchant for collaboration and innovation. He consistently delivers infectious, vibrant music that blurs the line between genre, garnering widespread acclaim. He has expanded his own business in recent years, launching a beer collaboration with Oregon’s Good Life Brewery, The Juice IPA, as well as creating his own hot sauce and starting a festival in Massachusetts called The Cape Cod Roots & Blues Festival. With a wildly diverse set of influences and a knack for reinvention, G. Love is at his most comfortable when pushing the envelope, and The Juice is no exception. This is G. Love at his finest.