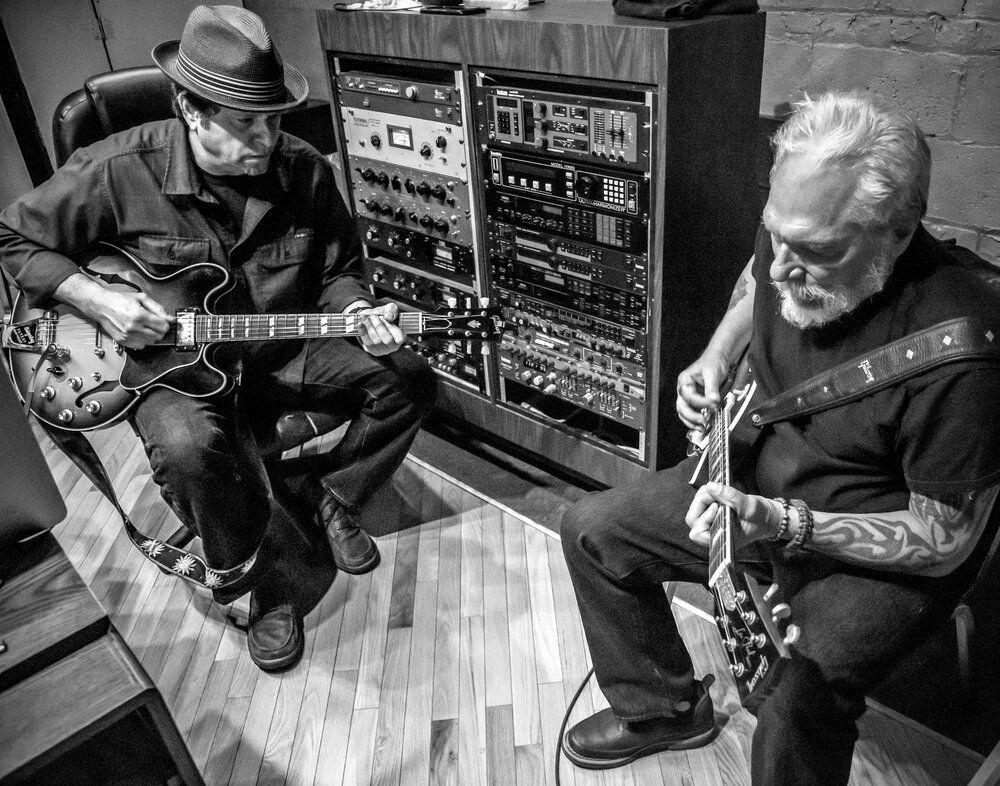 Internationally renowned Bluesman Dave Specter has released a new video “How Low Can One Man Go?” from his newly released, critically acclaimed album: Blues From The Inside Out. Starring Dave and his band, and with a special guest appearance by the legendary Jorma Kaukonen, from Hot Tuna/Jefferson Airplane and a member of The Rock & Roll Hall of Fame.

Dave explores the insanity of this presidency through lyrics and visuals.

“This song came from the incredible frustration so many of us have endured as we watch our government and democratic norms burn around us,” says Specter. “Basic human decency has been thrown into a cesspool of misogyny, bigotry, xenophobia and racism. This song was inspired by protest songs of the past and troubling times in the present.”

Specter has earned an international reputation as one of the premier talents on the Chicago music scene. For the past 35 years Dave has toured in 20 countries and appears on over 45 CDs, LPs and DVDs as a guitarist, bandleader and/or producer.

Released on Delmark Records in October 2019, Blues From The Inside Out is the most expressive project of Specter’s 35-year career. Featuring his debut as a vocalist, the album is an exciting and timely celebration of blues, soul, jazz, funk and gospel. It has charted #1 on Living Blues Radio Charts, and received rave reviews both nationally and internationally.