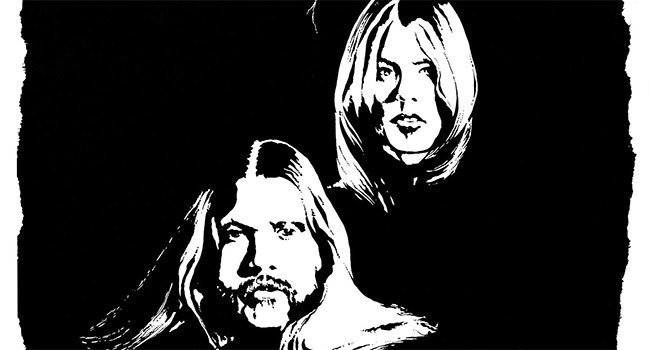 Very early music from members of the Allman Brothers Band will be released on CD for the first time March 27, and vinyl that has been out of print since the late 1960’s will be available as well. In all, four albums will trace three of the band member’s nascent music projects including the Allman Joys, Hour Glass and 31st of February. 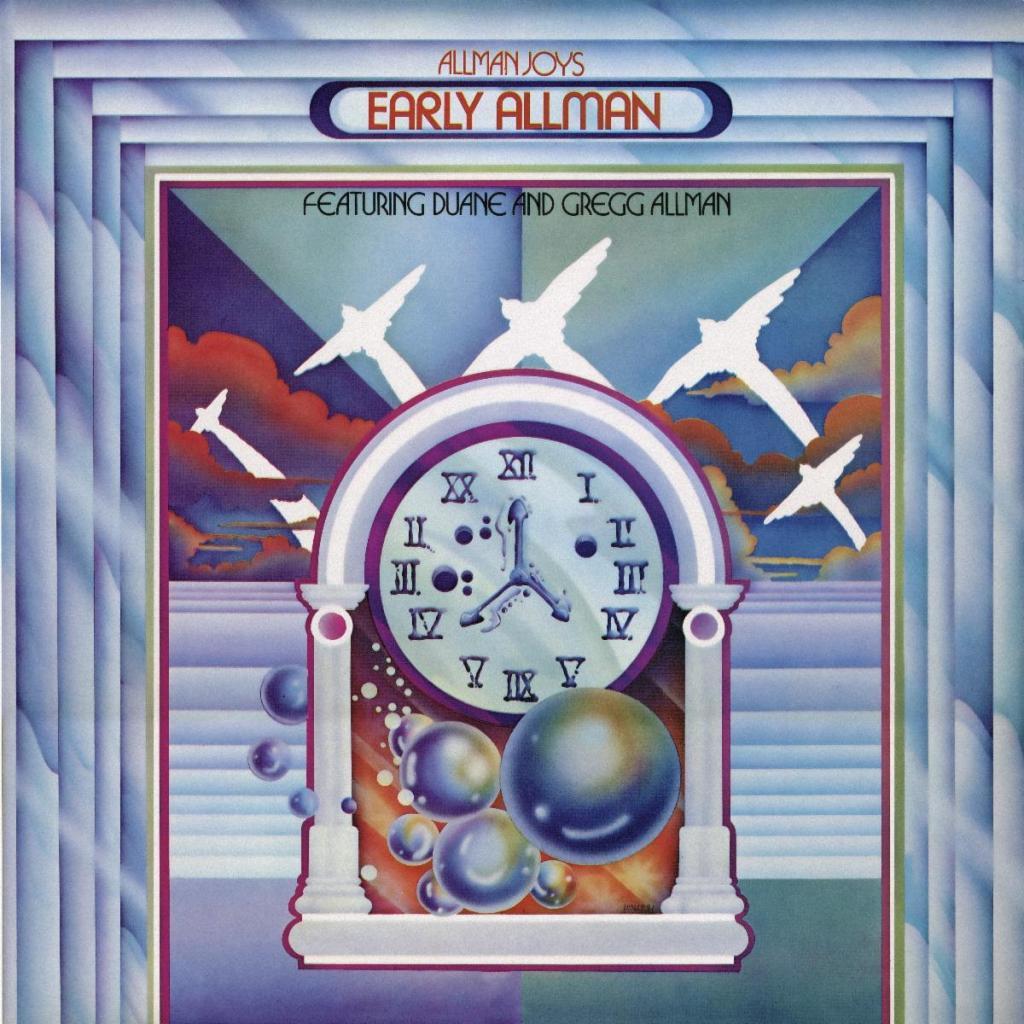 Formed just out of high school and originally called The Escorts and then Allman Joys, Duane and Gregg Allman recorded the band’s only session work in August 1966, which wouldn’t be released until 1973 and has been out of print since.  After the Allman Joys went their own ways, Duane and Gregg formed Hour Glass, releasing their self-titled debut in 1967 and Power Of Love in 1968, both on the Liberty label. What is telling in these early recordings are hints of what would become signature Allman Brothers Band sounds. You can hear moments of what would become guitarist Duane Allman’s signature licks, as well as his little brother Gregg’s Hammond B-3 prowess and his soulful, bluesy voice. 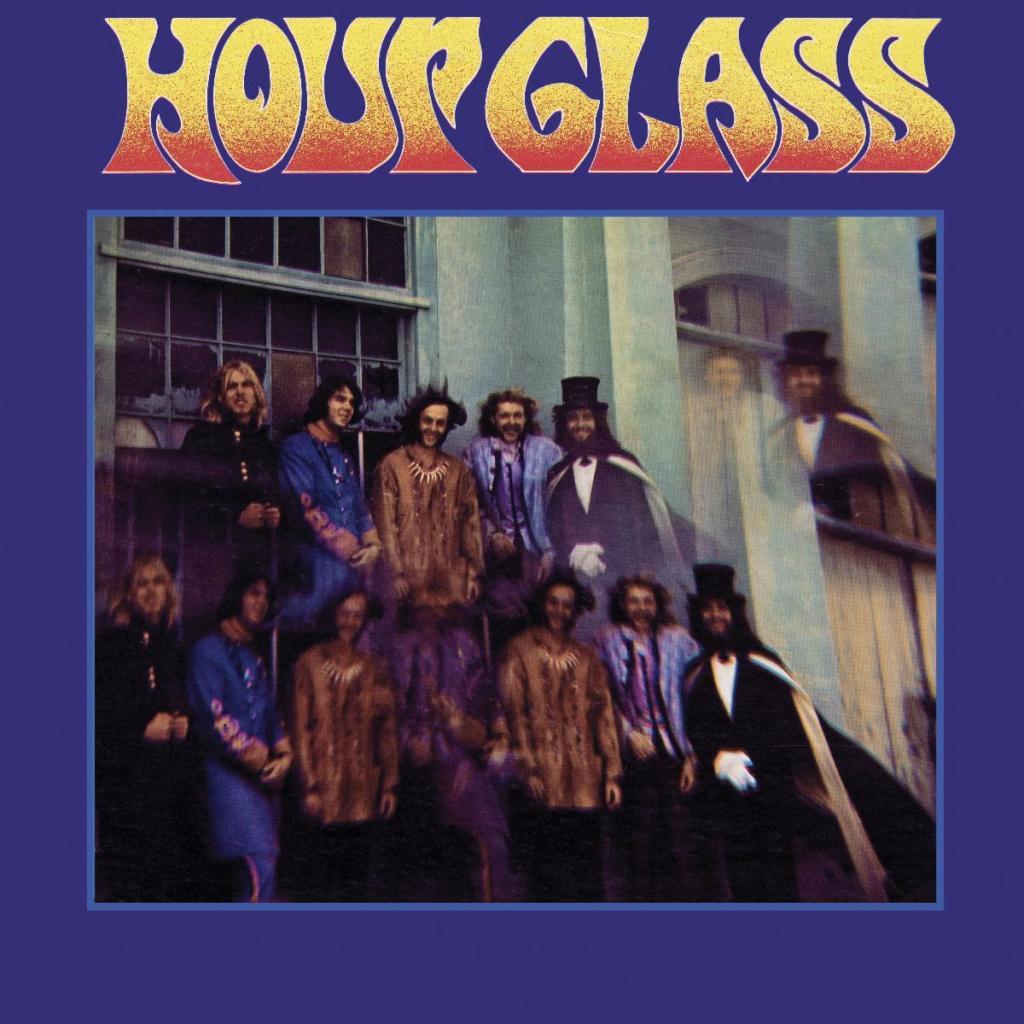 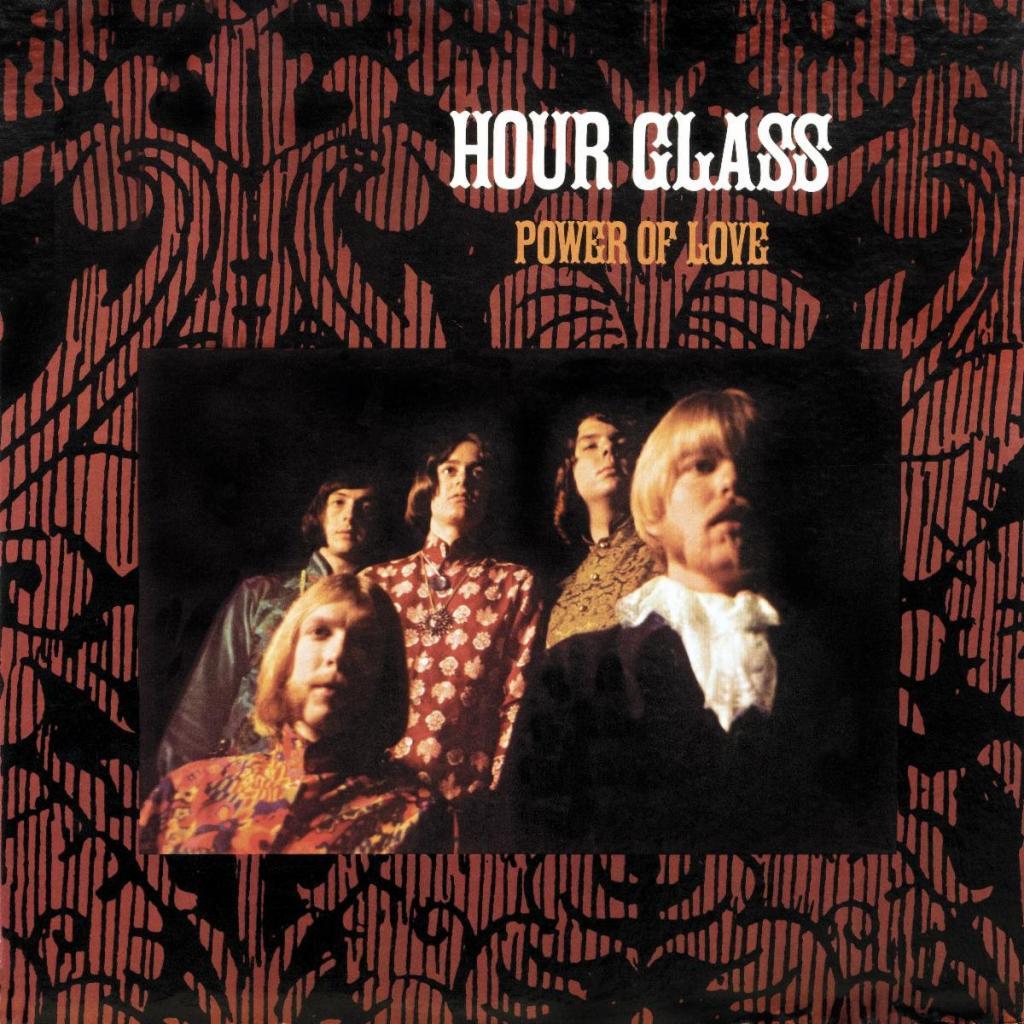 The fourth release is a September 1968 recording session for Scott Boyer, David Brown and ABB drummer Butch Trucks’ band the 31st of February. These demo sessions for their second, unreleased album feature probably the earliest versions of Gregg’s hit “Melissa,” and would be released as Duane & Gregg in May 1972. 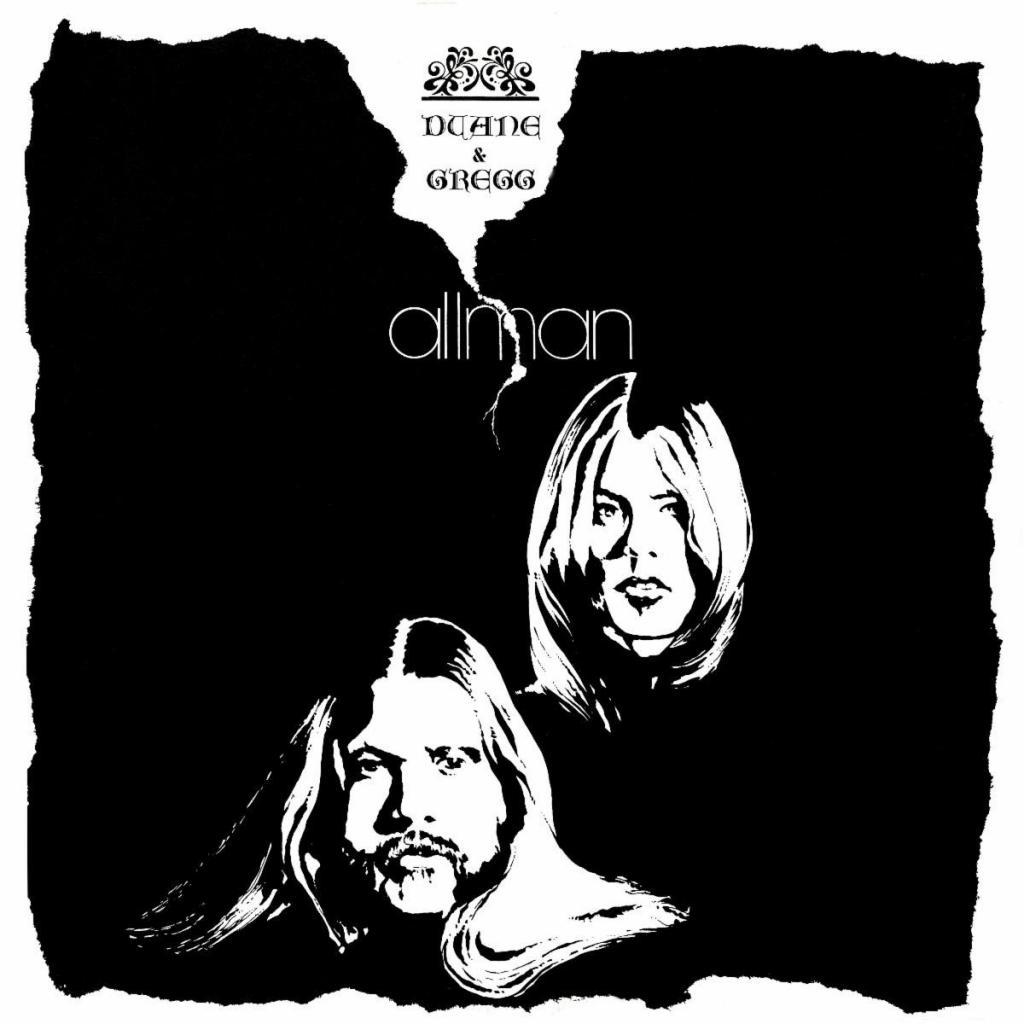 The Allman Brothers Band formed in March 1969, and the original lineup of Duane Allman, Gregg Allman, Jaimoe, Butch Trucks, Berry Oakley and Dickey Betts would go on to become one of the biggest rock bands in the world, bolstered by their definitive 1971 live album, At Fillmore East. The Allman Brothers Band earned seven gold and four platinum records and they are members of the Rock & Roll Hall of Fame and were given a Grammy Lifetime Achievement Award in 2012.