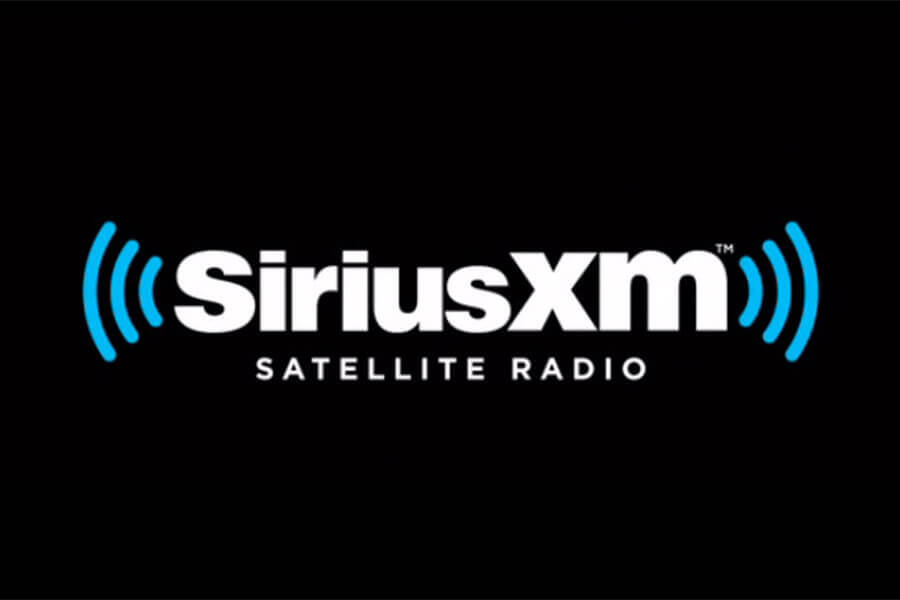 SiriusXM has collaborated with acclaimed and iconic artists and their representatives to create personally curated audio experiences for listeners everywhere. The collection of exclusive music channels launching on Friday, May 1 — and in conjunction with SiriusXM’s extended Stream Free period through May — are dedicated to megastars David Bowie, Eagles, Fleetwood Mac, George Strait, Guns N’ Roses, Led Zeppelin, Metallica, Prince, and The Rolling Stones.

To make sure as many people as possible can hear these special audio experiences, SiriusXM is extending its unprecedented Stream Free offer through May 31. Stream Free gives free and easy access to SiriusXM’s full lineup of Premier Streaming content to any listener in North America on the SiriusXM app.

“It’s like catching lightning in a bottle for SiriusXM to be able to offer authorized channels from these iconic artists, not only to our subscribers, but at a time when our app is free to everyone,” said Scott Greenstein, President and Chief Content Officer of SiriusXM. “These channels, combined with our already incredible set of artist-dedicated channels, makes SiriusXM the ultimate audio destination to bring fans closer to the artists they love, and at a time when people can use some great music.”

For information on these new music channels dedicated to iconic artists head over to Sirius New Channels.

The David Bowie Channel will feature music spanning Bowie’s career, from his earliest recordings to his final album, Blackstar. Listeners will hear rare tracks and demo versions of some of Bowie’s greatest songs as well as interpretations of his work from artists including Beck, Annie Lennox, Nirvana, Tears For Fears, Barbra Streisand, The Wallflowers, The Red Hot Chili Peppers, Duran Duran, the late Scott Weiland, and more. The David Bowie Channel will be available on the SiriusXM app in the Rock category.

Hotel California, SiriusXM’s Eagles channel, will feature music from the band’s extensive career, stories behind the making of their biggest hits as well as their solo records and influences. Listeners will hear a timely curated collection of songs during these uncertain times ‘The Eagles Pandemic Playlist,’ as well as encores of the Eagles’ exclusive SiriusXM concert from the Grand Ole Opry from October 2017. Additionally, famous rock journalist and SiriusXM host David Fricke shares narratives on Eagles lineage and more. The Hotel California channel will be available on the SiriusXM app in the Rock category.

The Fleetwood Mac Channel will showcase music from the band’s extensive GRAMMY Award-winning, Rock & Roll Hall of Fame career, including their indelible hits, solo material, live songs, rare demo tracks and musical influences. The channel will also include exclusive stories and insights from the band, plus special shows hosted by Mick Fleetwood and Christine McVie.  A special hour-long behind-the-scenes look at the band’s landmark album, Rumours, called “Rumours Revealed” will include commentary from Fleetwood and McVie, as well as Stevie Nicks and Lindsey Buckingham. The Fleetwood Mac Channel will be available on the SiriusXM app in the Rock category.

Ace in the Hole Radio, dedicated to the music of George Strait, will encompass personal insights and stories from the country music legend, about his life and music. The channel will also air Strait’s biggest songs including 60 No. 1 hits from throughout his career. Ace in the Hole Radio will be available on the SiriusXM app in the Country category.

Guns N’ Roses Radio will feature music from their entire iconic career, including their monumental 1987 Appetite for Destruction album, live tracks and rarities. The limited-run music channel will also include music by artists who have influenced Guns N’ Roses as well as those that have toured with the band. Additionally, listeners will hear Guns N’ Roses’ exclusive SiriusXM concert from the Apollo Theater from July 2017. Guns N’ Roses Radio will be available on the SiriusXM app in the Rock category.

Led Zeppelin Radio will feature every song from the iconic band’s music catalog, which includes some of the most groundbreaking albums in rock history. The channel will provide fans exclusive access to the sounds and insights from Jimmy Page, Robert Plant and John Paul Jones, as well as the songs that made Led Zeppelin rock legends. In addition to their epic songs, listeners will hear early rough mixes, alternate versions, remasters and momentous performances captured live. Led Zeppelin Radio will be available on the SiriusXM app in the Rock category.

Mandatory Metallica will feature the band’s biggest songs, rarities and concert recordings from throughout the band’s iconic career as well as commentary from each band member.  The channel will embark on a 30-date “virtual Metallica tour,” which will air a daily concert from the band on tour around the globe, including the band’s exclusive SiriusXM concert from 2013 at the Apollo Theater in New York City and their 2016 concert at New York City’s Webster Hall.  An exclusive at-home DJ session, “Welcome Home,” from Lars Ulrich will also be featured. The band will take over SiriusXM’s Liquid Metal channel each Monday in May, for “Metallica Mondays.” Mandatory Metallica will be available on the SiriusXM app in the Rock category.

The Prince Channel will feature music from the GRAMMY®, Golden Globe and Academy Award® winner’s iconic catalog, from early recordings to his biggest hits, and will notably include an extraordinary audio performance: a never-before-heard demo of a conceptual radio show created by Prince for a Sirius Satellite Radio channel from 2005.  Created by Prince around the release of his celebrated 3121 album, the show, running more than two hours, features songs from his unparalleled catalog, personal favorite selections by other artists, mixes, interviews, and a peek into his legendary vault of unreleased studio and live recordings. Prince collaborated with DJ Rashida, who hosts the show, with Prince joining throughout.  Comedian Katt Williams, who was a favorite of Prince’s, also pops in as “Ezekiel,” providing comedic relief through the full 2+ hours. The channel will also include a takeover from Sheila E., special playlists from Jimmy Jam and Terry Lewis, and SiriusXM’s recent Let’s Go Crazy: The Grammy Salute To Prince Town Hall, featuring Jimmy Jam, Sheila E. and H.E.R.  Music by artists that Prince was closely connected to, inspired by, and collaborated with will also be featured. The Prince Channel will be available on the SiriusXM app in the Hip-Hop/R&B category.

Rolling Stones Radio, which debuted on SiriusXM in 2008, has been updated and expanded, giving new and lifelong Stones fans a comprehensive journey through the band’s almost six- decade career, while also including their new song ‘Living In A Ghost Town’ which was completed during quarantine.  Mick Jagger, Keith Richards, Charlie Watts and Ronnie Wood share thoughts and memories about writing and recording their biggest songs, performing live, friendships, and the band’s legacy. Rolling Stones Radio will be available all month on the SiriusXM app in the Rock category.

Anyone who is not already a SiriusXM subscriber can download the SiriusXM app or go to SiriusXM.com/streamfree, and start listening free of charge, with no credit card or commitment required. The SiriusXM app is available on mobile phones, tablets and computers, as well as on a wide variety of connected devices in the home including smart TVs, devices with Amazon Alexa or the Google Assistant, Apple TV, PlayStation, Roku, Sonos speakers and more. The SiriusXM app also offers additional features such as SiriusXM video, Personalized Stations Powered by Pandora that listeners can curate themselves, and an On Demand library with more than 10,000 hours of archived shows, exclusive music performances, interviews and audio documentaries.