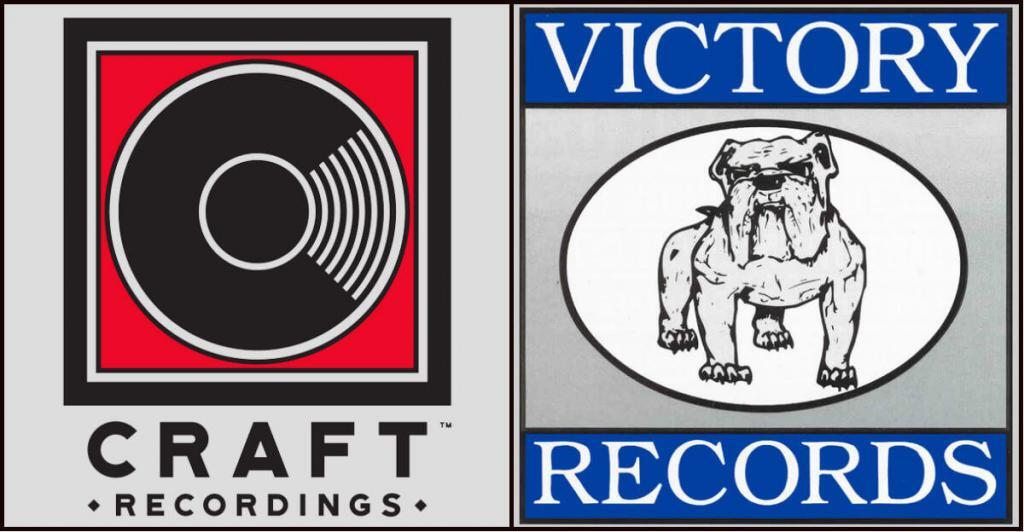 Concord’s catalog team, Craft Recordings, is proud to welcome Victory Records to its label family. Victory was acquired by Concord in 2019 and their formidable repertoire is now managed by Craft, who also oversees the catalogs of Nitro, Razor & Tie, Stax, Vanguard, Wind-up and more. Signaling a new chapter for the legendary rock, metal, punk and hardcore label, a new Victory Records website launched on May 7th. The site celebrates 30 years of formative music with a line of Victory merchandise featuring both new and throwback designs, as well as special edition vinyl and artist merchandise. Artist pages for all Victory Records alumni will be added as the site expands, so check back for more coming soon. 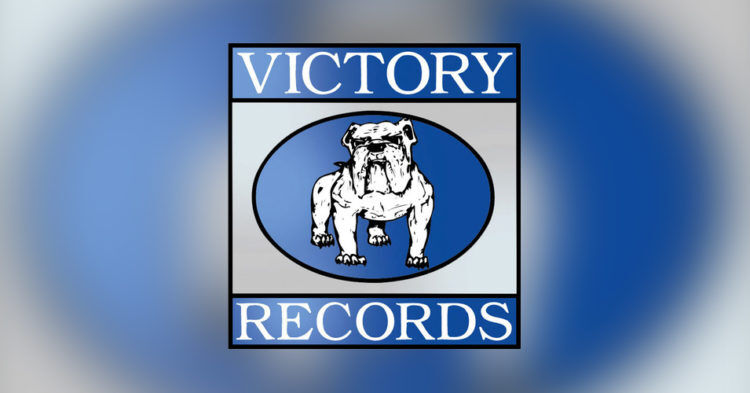 Victory’s master recording catalog includes artists such as A Day to Remember, Hawthorne Heights, Thursday and Silverstein. The completion of this deal also brings all of Victory’s incredible legacy catalog under one roof at Concord with the likes of Taking Back Sunday, Atreyu, Bayside, Counterparts, and Between the Buried and Me.

Formed in 1989, Victory separated itself from the pack as the definitive independent label for punk, hardcore, emo, metal and alternative. Supplying decades of formative music to diehard audiences everywhere, the Chicago-bred-and-based label cranked up the voices of three generations of iconoclasts and built a culture without compromise.

In 1989, in suburban Illinois, a 17-year-old Tony Brummel founded the label. From day one, Victory always paid homage to the DIY hardcore spirit of bands throwing down in basements, VFW halls and anywhere with a mosh pit. Throughout the nineties, Brummel’s signings reflected the pulse of the streets and the indie scene at large. Building an artistic-centric platform, Victory served as home to the likes of Earth Crisis and Hatebreed—who unleashed their seminal 1997 breakout Satisfaction Is the Death of Desire on the roster. 2001 represented a major moment for the company with the arrival of Thursday’s Full Collapse. The latter eventually sold over 400,000 copies, with NME going on to credit the influential album as one of “20 Emo Albums That Have Resolutely Stood the Test of Time” and Rolling Stone ranking it high on their list of the “40 Greatest Emo Albums of All Time.”

Tenacious marketing, innovative branding, DIY work ethic and a focus on the music above all defined a golden age for Victory. In 2002, Taking Back Sunday unveiled Tell All Your Friends, which sold 2,300 copies in its first week, enough to make tastemakers take notice. Album sales grew steadily—and mightily—over the course of the year and would be a testament to the grassroots efforts of the band, their fanbase and their label. Thanks to nonstop touring and the emerging power of online communities like Yahoo Groups and MySpace, Taking Back Sunday soon found themselves selling out headlining shows. One year after its release, Tell All Your Friends had surpassed 100,000 units and was certified Gold by 2006. Meanwhile, its 2004 follow-up Where You Want to Be bowed at #3 on the Billboard Top 200, marking Victory’s highest chart debut.

Various other roster acts leapt from Victory’s launchpad to stardom. As part of the roster, Hawthorne Heights served up a pair of gold albums—The Silence in Black and White (2004) and If Only You Were Lonely (2006)—and a gold single “Ohio Is for Lovers.” The group went from tiny gigs to big stages across the country and developed a discography of fan favorites. Leading the metalcore movement, Atreyu flourished on the label with the trifecta of Suicide Notes and Butterfly Kisses (2002), The Curse (2004) and A Death-Grip on Yesterday (2006). Upon impact, the latter seized #9 on the Billboard Top 200. Among other influential releases, Between the Buried & Me’s 2007 opus Colors would be universally lauded on KERRANG!’s “The 21 Best U.S. Metalcore Albums of All Time,” Prog’s “Top 100 Greatest Prog Albums of All Time” and Loudwire’s “Top 100 Hard Rock and Heavy Metal Albums of the 21st Century” and “Top 25 Progressive Metal Albums of All Time.”

Alongside the band and a fervent audience, Victory helped augment the rise of A Day to Remember into an arena-headlining platinum juggernaut. Coming out of Ocala, FL, with a vengeance, the group pioneered a one-two punch of metal and pop-punk unlike anything else out there. Honing this signature style, the band went on to deliver three gold singles—“All I Want,” “Have Faith in Me” and “I’m Made of Wax, Larry, What Are You Made Of?”—and the platinum single “If It Means a Lot to You.” Additionally, Homesick (2009) and What Separates Me From You (2010) both reached gold status. Rock Sound pegged Homesick among the “Greatest 101 Albums of the Past 15 Years,” and What Separates Me From You landed at #11 on the Billboard Top 200.

In the end, Victory’s history remains entwined with three decades of impactful and inimitable sounds with worldwide mainstream implications. The underground eventually drives the mainstream.

Craft Recordings looks forward to working with the label’s alumni to preserve the legacies they have built. Stay tuned for more announcements coming soon.