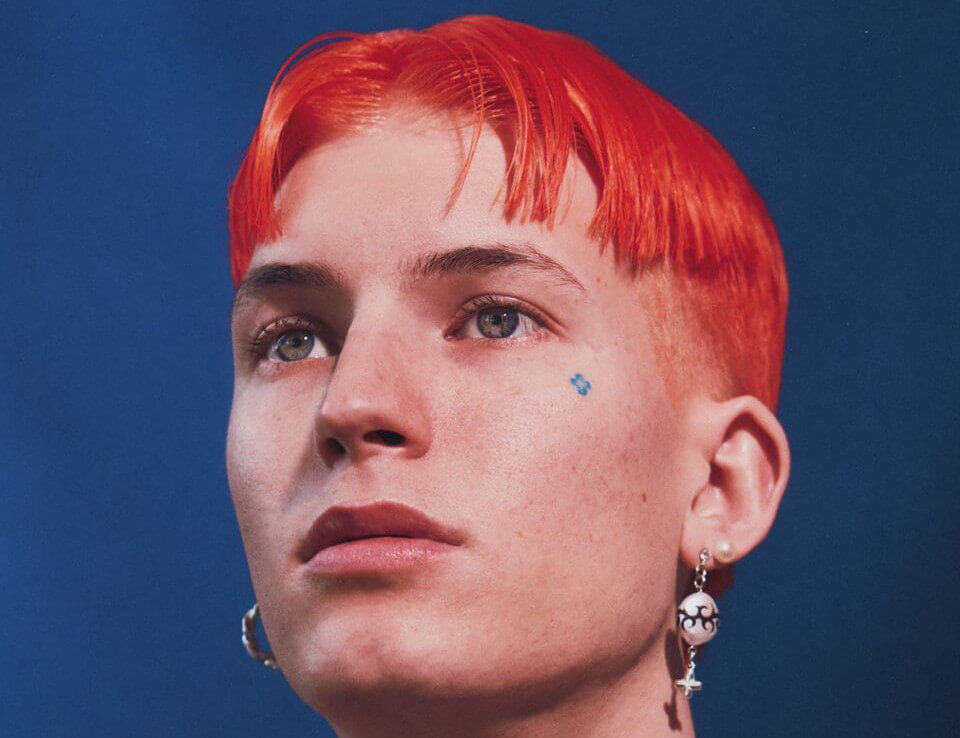 “Sorry about my head.”

If you’ve struggled with the many tentacles of depression and its ability to pull you under and away from family and friends—from your entire world—you’ll recognize that sentiment. It’s the opening line of “First Aid ,” the lead song from Gus Dapperton ’s upcoming album. Over spare acoustic guitar, miked so close that it sounds nestled in your ear, Gus delivers the line, and if you’ve followed the 23-year-old’s career from the bright and charming early singles and EPs to 2018’s full-length album Where Polly People Go to Read, you’ll recognize that the singer-songwriter-producer has entered new territory here. 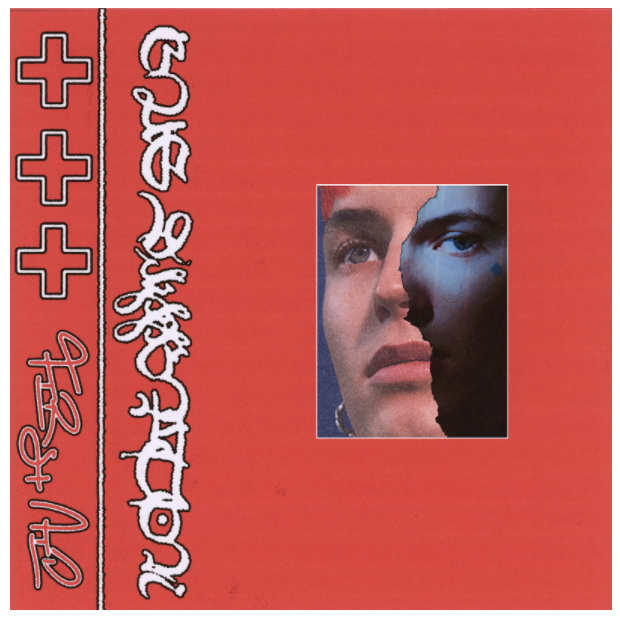 Dapperton first exploded on scene in 2016 as a singer, songwriter, and vibe maestro who invites you to take up residence deep inside of his subconscious. He released songs straight from his upstate NY bedroom like “Prune, You Talk Funny” and “I’m Just Snacking.” He soon followed up with the 2018 release of Where Polly People Go To Read, showcasing his talent for melodies and lyrical whimsy with tracks like the drama-filled “World Class Cinema,” the slow-tempo aquatic love song “My Favorite Fish,” and r&b-tinged “Fill Me Up Anthem”. World tours followed, playing numerous sold out shows and further honing his skills that he brought to the making of album number two. More recently you can find Gus’s distinct vocals on BENEE’s viral hit “Supalonely,” which currently is taking TikTok by storm.

“In the past, I’ve written my songs from a place of love and heartbreak. This album is about internal pain and suffering,” he says. There it is, put as plainly as possible. “First Aid” builds in volume and complexity— Gus’ voice is joined by the voice of his sister Amadelle ; there’s live percussion, the cymbals ringing—until it climaxes with the hoarsely yelled repetition of the titular lyric.

“First Aid,” is the initial taste of Dapperton’s evolution into a masterful songwriter, which will further reveal itself throughout this year. The album explores human pain and suffering, but it’s equally about healing and redemption. This song tackles the internal pain a person can experience in isolation but also hints at appreciating the ones you love. “I would slit his wrists and reminisce it /if it wasn’t for my sis /she’s got heart the size of I-95 /I drive.”