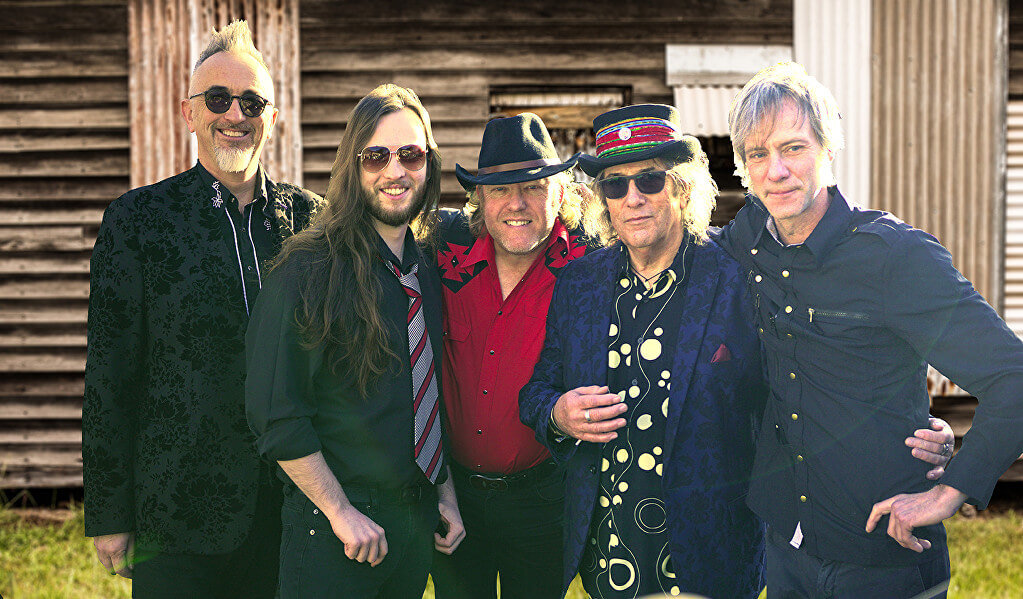 My wife has us watching “Making the Cut,” a reboot of “Project Runway,” with contestants competing for money and fashion industry fame in a reality show format. These types of shows are like songs, with certain common phrases acting as the chorus. In the case of “Making the Cut,” the hook is “cut through the noise,” and it’s used as a short hand for designers needing to differentiate themselves in the marketplace. It’s an idea common across industries, and it’s usually interpreted as bombast. After all, one of the easiest ways to cut through noise is to just be louder or more shrill. Which is what impressed me about Jamie Williams and the Roots Collective‘s Do What You Love, their sixth album. It’s an album that cuts through the noise by going smaller and quieter. 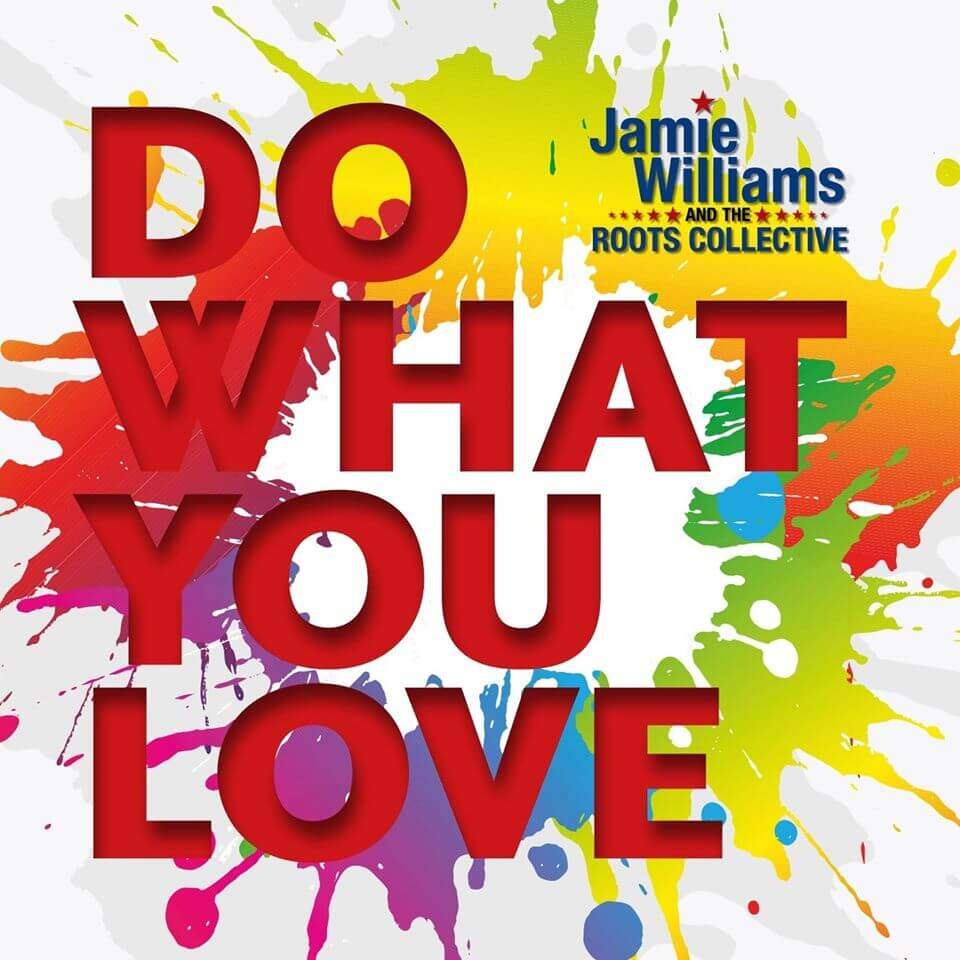 Jamie Williams and the Roots Collective are a British band that completely nail the Americana sound, right down to Williams’ voice, which has a natural, compelling, casual quality. It’s not billowing, but there’s a strength and commitment behind it that lends it power. His band taps into a Creedence Clearwater Revival energy, with a similar kind of haunted sound. But the scale of the production is small, so you don’t feel like every instrument is coming at you; everything is in proportion. The end result is feeling like you’re listening in on an interesting conversation.

“I’m a Stone” in particular nails the Creedence guitar sound, supported by harmonica work from Nick Garner that jumps between rhythm and lead, giving the song depth without weighing it down. Special guest Robbie McIntosh, an accomplished session guitarist, lays down a beautiful slide line that comes out of nowhere, but serves as a nice reboot for the track. The groove is almost danceable and works well with Williams’ voice as something fun but not goofy.

“Held in Your Glow” is tremolo drenched, with a wonderfully slow groove. Together the two make you feel like you’re in a pool on an impossibly sunny summer afternoon, slowly rising to the water’s surface. It’s one of the album’s more produced tracks, with lots of sonic swells and effects, but there’s still plenty of aural white space that makes all of the other elements all the more noticeable.

“Losing Streak” is a sweet acoustic number, pedal steel from B.J. Cole giving it a country vibe and Williams tapping in to a Townes Van Zandt-esque vocal energy. Between Cole and Williams, the song is all gorgeous melodies. “Dreams Can Come True” is another strong track, almost the opposite of “Losing Streak,” with its horns, organ, and random snippets of dialogue. It’s an ambitious track but there’s something modest about it, mostly due to Williams’ vocal, which retains its simple, down-home sound, keeping the song from snowballing into a Vegas- style performance.

It takes a certain amount of confidence to keep an album light, not throwing in every lick or singing like you’re trying to win a reality show. Because given where we are now, for many the expectation is that every performance needs to be over-the-top enough to get people to call in and vote for you, or to sway a judge you’ve never heard of before to appreciate your music. But nuance is interesting. Restraint can make the listener want to hear more. And that’s exactly how Jamie Williams and the Roots Collective cut through the noise.

Jamie Williams and the Roots Collective