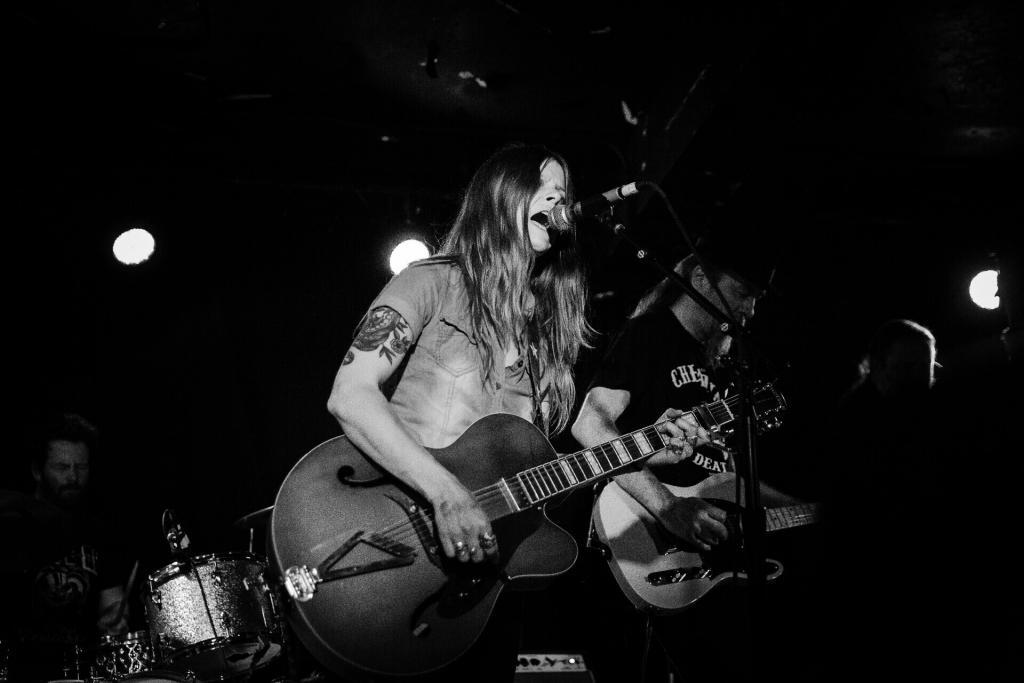 A decade ago, a refreshingly singular and rebellious young voice was starting to seep from the cracks in the floors and echo through the speakers in the walls of the cinder-block dive bars of the Raleigh-Durham-Chapel Hill region of North Carolina. The voice was that of an early-20-something Sarah Shook, who had emerged from a musically sheltered upbringing with a teenage self-educated crash course informed by classic Country & Western and punk and indie rock records. For those lucky enough to catch her in this iteration, it was obvious that Sarah Shook was on the path to an incendiary vision of country music. 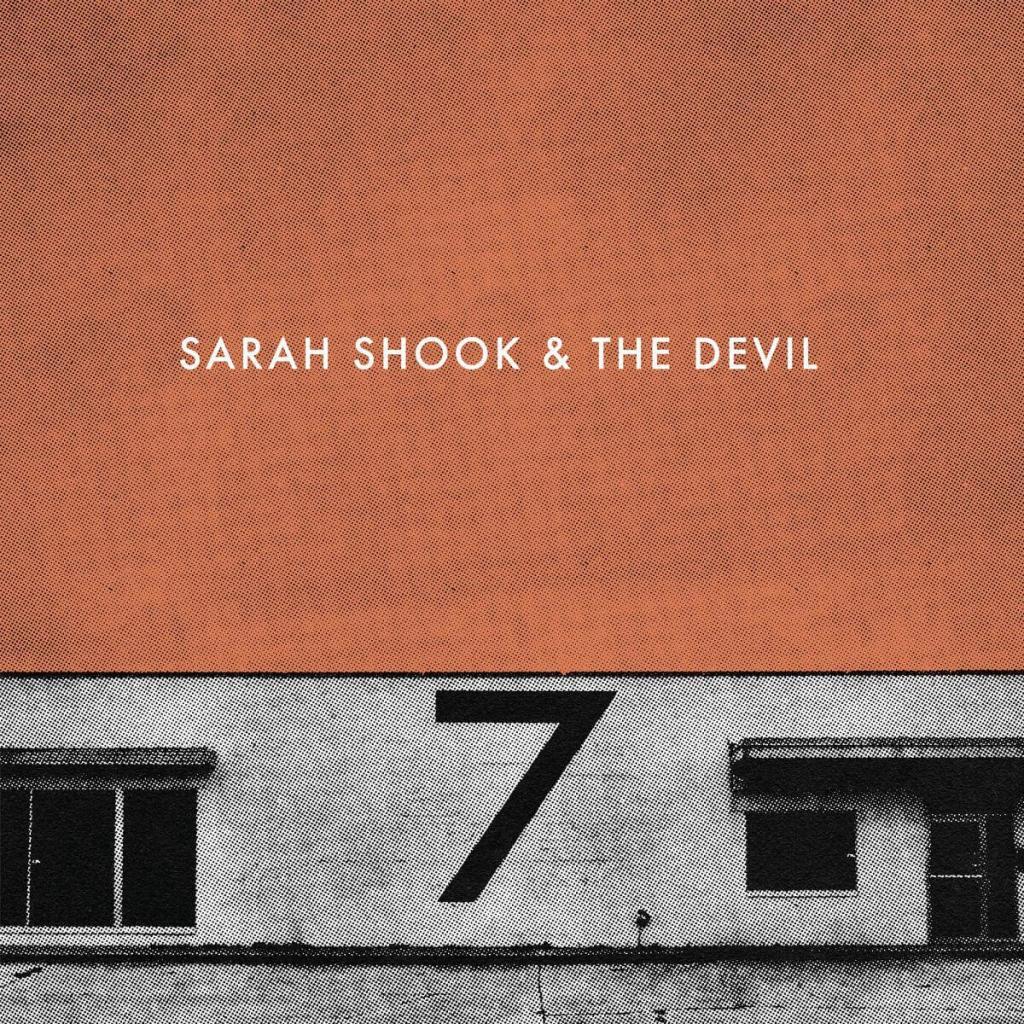 Even in this early stage of her career, Shook’s signature brand of country music—wry and irreverent, high and lonesome—sent up the smoke signals for a much-needed alternative to the feigned authenticity of middle-of-the-road “Americana” singer-songwriters.

This beta version of what would eventually become The Disarmers was rounded out by a pedigreed trio of Triangle Area instrumentalists whom Shook called The Devil—featuring future Disarmers Eric Peterson (electric guitar) and Phil Sullivan (lap steel guitar), plus upright bassist Jon Baughman. Shook’s unvarnished and obstinate songs simultaneously in the veins of Elliott Smith and Kitty Wells were colored-in and textured by The Devil. Baughman’s bass pulsed with a Sun Records boom-chicka-boom on outlaw anthem “Shotgun Betty.” Peterson and Sullivan’s guitar-dueling recalled the barn dance call-and-response of The Texas Playboys on Western Swing-leaning tunes like “Damn You.” And the band united behind a lilting backdrop for Shook’s trilling vocals and ruminative acoustic guitar-playing on the more affecting, pensive country-folk of “Old Friend” and “Follow You Home.”

In 2012, sound engineering student Mario Bianchi invited renowned engineer Ian Schreier to see his friend Sarah in a rehearsal space near Raleigh-Durham. Shook was there performing with The Devil, and the set nearly caused Schreier to spit out his PBR in astonishment. He convinced Shook & co. to document this flash-in-the-pan alliance with him and Bianchi at the storied Manifold Recording in Pittsboro, NC. Recorded in only one day, the result was this rough-and-ready, seven-song chronicle of a band putting down their roots, but foreshadowing realized greatness. Schreier gelled with Shook, Peterson, and Sullivan so naturally that he went on to produce Sarah Shook & the Disarmers’ first two full-lengths, 2016’s Sidelong and 2018’s Years.

After much demand from Disarmers die-hards, and nudging along by admirers at Bloodshot, Seven can now be heard in its deserved glory for the first time on vinyl, allowing this chapter in Sarah Shook’s story to be enjoyed by listeners as they await the next marvelous phase of her already remarkable career. 180-gram heavyweight marbled copper vinyl with updated artwork and digital download code. Limited edition of 500. Pressed locally in Chicago at Smashed Plastic Record Pressing.