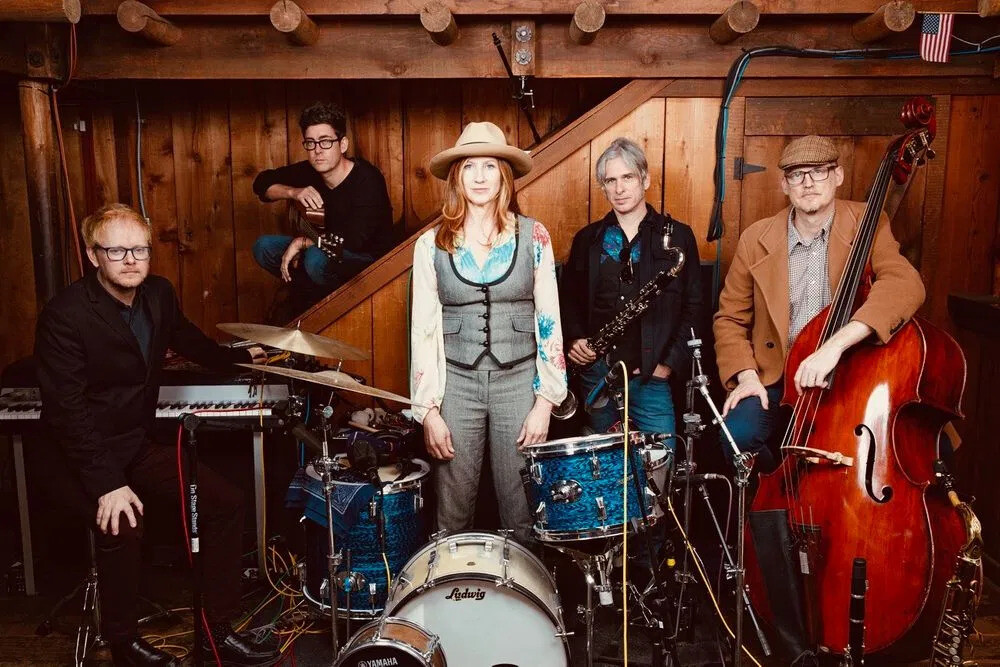 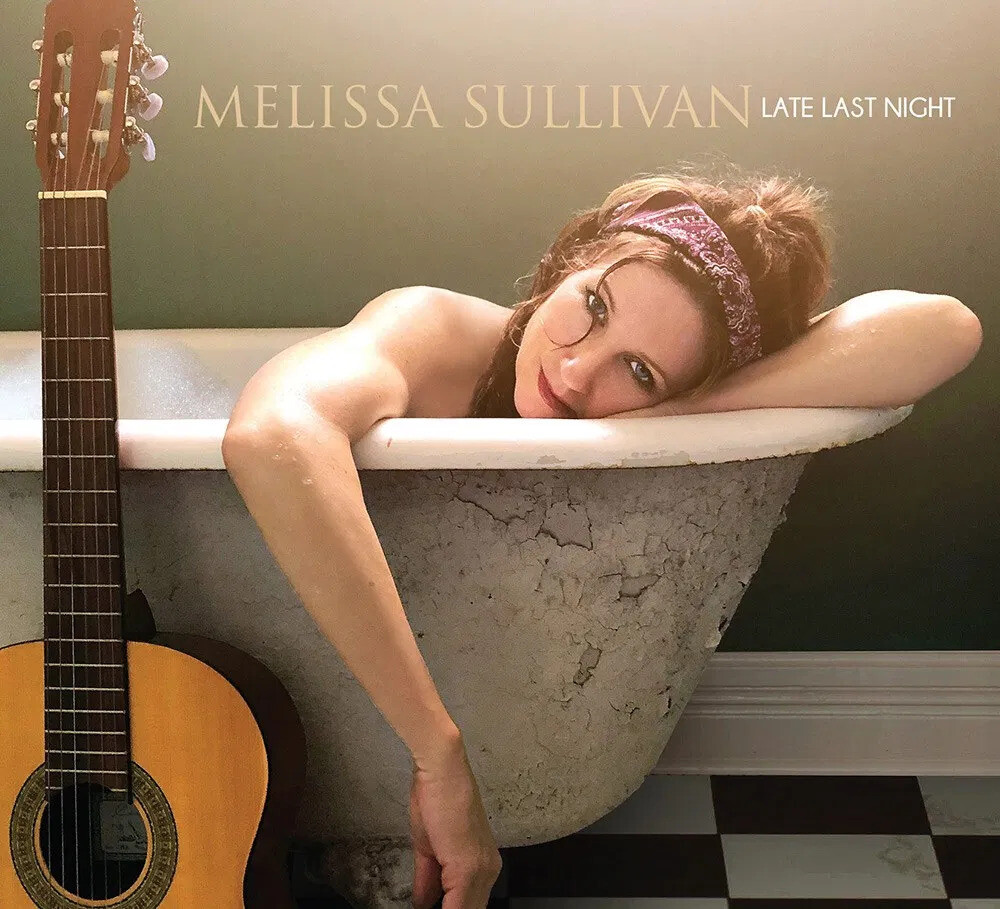 Late Last Night evokes sonic imagery of lost connections between lovers on both Sullivan’s original songs and newly realized standouts from The Great American Songbook. It’s not every singer who can move so seamlessly from their own original material to Hoagy Carmichael standards (“Skylark”) and playful Mose Allison interpretations (“Lost Mind”). Sullivan’s own beautifully tender and tough originals like (“Miles Away”) and the boozy, self-penned saloon song (“He’s Bad”) blend seamlessly.

“It was clear from the start that everyone involved wanted to make a no-frills recording that felt real,” said co-producer Will Golden. “I’d like to think we pulled it off.” Musician and co-producer Peter Adams reiterates “We tried to keep it sounding like a band playing. The goal was always to bring the best people into the studio. Working with your friends makes it all worth it, even when the air-conditioning is broken”.

Sullivan grew up on Air Force bases around the world from Wichita Falls, Texas to Naha, Okinawa, Japan. Now an LA resident, Melissa received her Bachelor of Fine Arts in theatrical studies at the California Institute of the Arts and is a lifetime member of the ACTOR’S STUDIO. Her film & television credits include FINDING REDCLOUD, S.F.W, and the award-winning comedy FOLLOW THE BITCH as well as stints on SHAMELESS, HAWTHORNE, DRAGNET, E.R., and M.T.V. Most recently, she has appeared on the Odyssey Theater mainstage as Stella in STREETCAR NAMED DESIRE, winning Los Angeles Ticket Holders Best Supporting Actress.