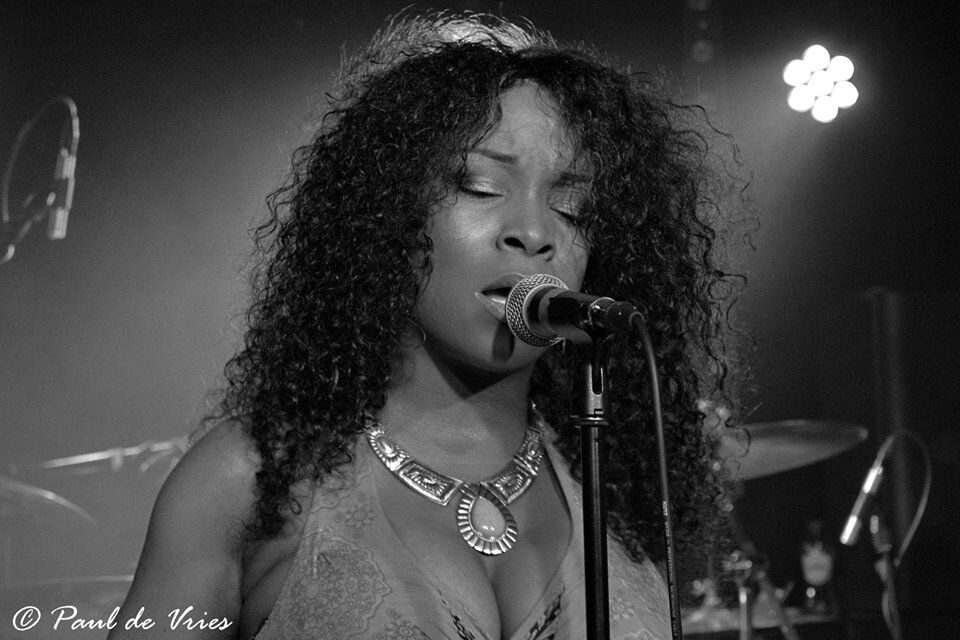 Gulf Coast Records is excited to announce the release of the single “Cry Out” from the upcoming album by Kat Riggins. The album Cry Out, produced by Mike Zito, will be Riggins’ debut album on the label and will be released later this summer. On May 22, 2020, the single Cry Out will be available to download and stream on all major platforms including Amazon, iTunes, Apple Music, Spotify, and gulfcoastrecords.net. 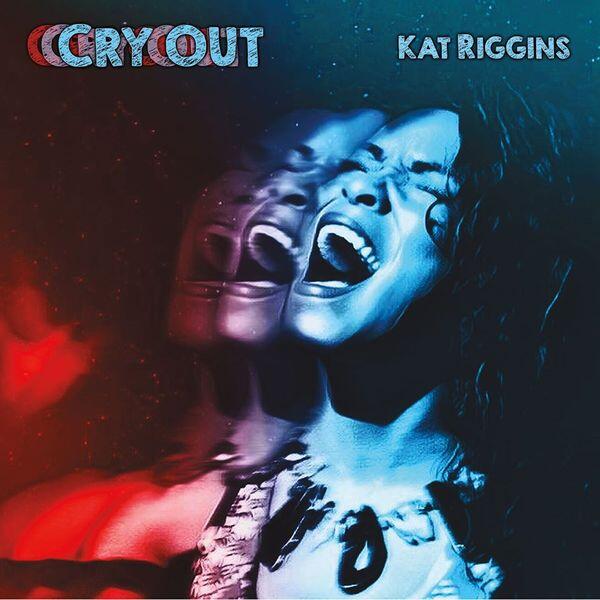 Inspired by the variety and abundance of music in her parents’ collection, it makes sense that her own music is peppered with hints of R&B, soul, country, gospel, hip-hop, and rock-n-roll. Make no mistake; however, Kat Riggins is undeniably a BLUES WOMAN! She travels the world with the sole mission of keeping the blues alive and thriving through her Blues Revival Movement.

What is a “Blues Revival” anyway? According to Kat, it is a musical revolution that aims to awaken the masses and introduce them to the sincerity behind blues music. Backed by a dynamic band, Kat invokes said emotion through high energy soul shakers as well as heart breaking ballads. Riggins has a voice and delivery all her own. Full of power, rasp and grit she can belt out one of her contemporary blues originals one minute, then deliver a tender, sultry standard the next. She does this all while making each person in her audience feel as if she is speaking directly to them.

“Cry Out is a call to action,” says Riggins.“It’s no secret that as a country we don’t practice what we preach. America is still said to be one of the greatest nations in the world, but we ain’t walkin’ the walk. In writing it’s, ‘The land of the free’ and ‘All men are created equal,’ when in actuality we still fear our differences, slight though they may be in comparison to all that we have in common! That fear turns to hate…the hate into greed or even violence. If you recognize the fact that the doctrines we’ve written and the principles that we live by are in complete contradiction to each other, this is your time to cry out. Don’t be afraid to CRY OUT!”