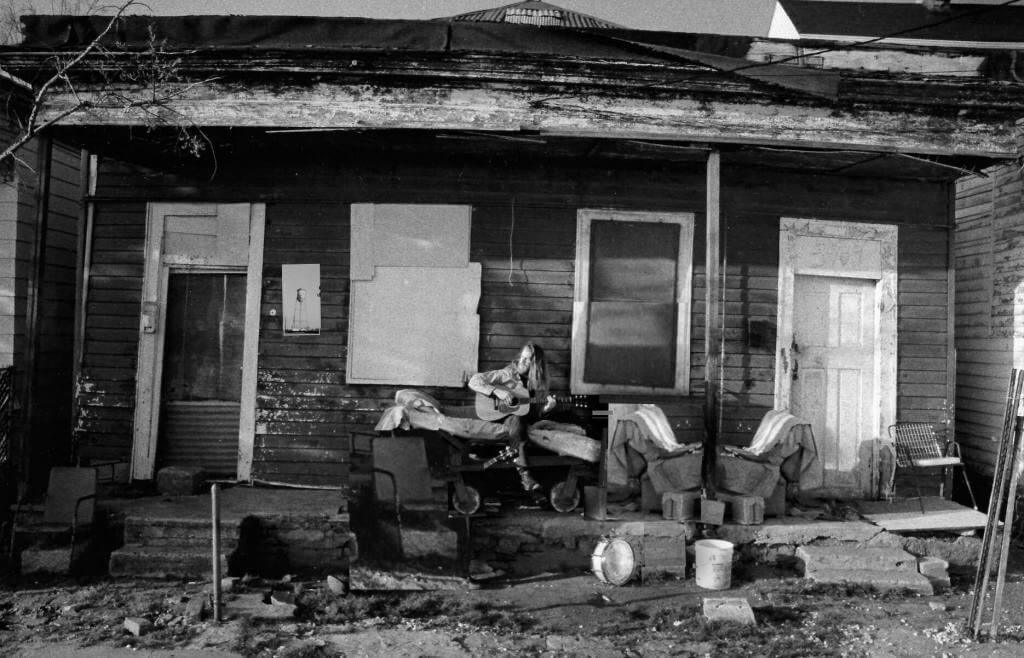 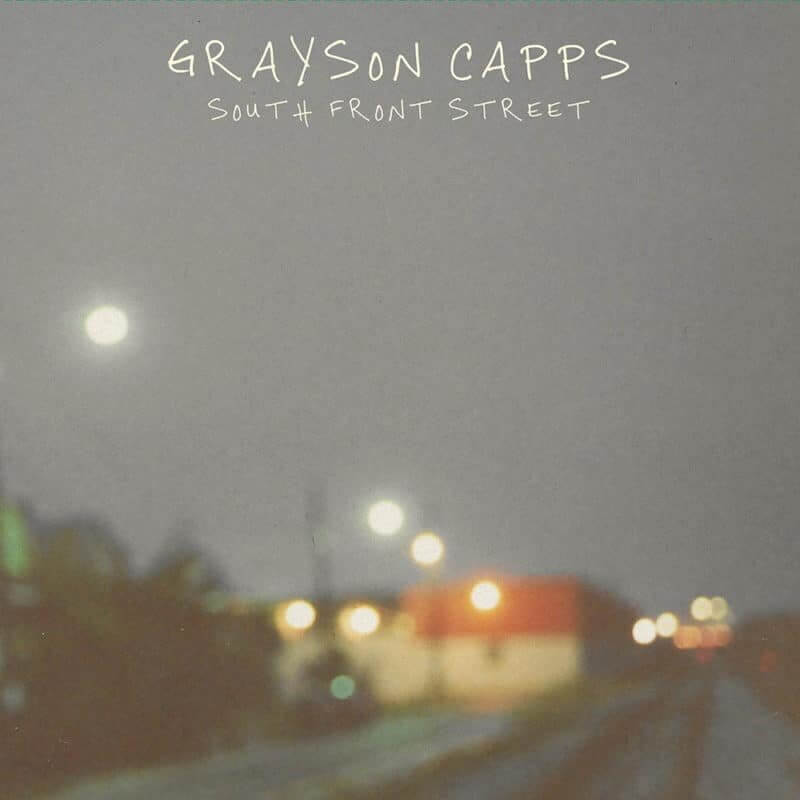 Compiled by his wife and longtime musical foil, Grammy® Award-winning producer/engineer, Trina Shoemaker, the 16-song collection spans the entirety of the acclaimed South Alabama singer-songwriter’s career to date. In the album’s liner notes, Shoemaker explains: “I began this as a personal compilation that I sequenced for myself.  It is a collection of songs that paint a picture of our life together and reveals a world from the uniquely enchanted, poetic and tormented perspective of Grayson Capps.” She later continues: “These songs capture a life in motion, in pain and joy, in gain and loss, in humility and in grace.” The album’s first single and opening track “Get Back Up” is available to stream here.

More than just a standard “Best Of” compilation presenting Capps’ most widely known work, Shoemaker selected songs that have personal significance in their journey together. She titles the collection ‘South Front Street,’ named after the street where Capps lived, in a shotgun house along the Mississippi River in New Orleans, amid an assortment of outsiders and ne’er-do-wells that he credits as the inspiration for finding his voice as a songwriter. It follows Grayson and Trina’s life in New Orleans, their relocation to Nashville after being forced out following Hurricane Katrina and a subsequent return to the Gulf Coast where they now reside in Fairhope, Alabama.  It touches on songs written both before and after Capps met Shoemaker, including material from his critically acclaimed band Stavin’ Chain and his role in the cult film A Love Song For Bobby Long starring Scarlett Johansson and John Travolta.

Taking it even another step further than the standard retrospective approach, Trina revisited each of the original recordings, remixing many of the songs from scratch, essentially presenting them here anew. Some of Capps’ best known work, “Get Back Up,” “Washboard Lisa” and “Daddy’s Eyes” are born again in striking aural clarity. Deeper tracks like “Harley Davidson,” “May We Love” and “Train Song” will be heard for the first time in their new incarnations by many of Capps’ most devout fans. As Shoemaker concludes: “Among this collection are recordings I believe to be my finest work. South Front Street: A Retrospective is Grayson Capps’ story, and within it lies my own.”