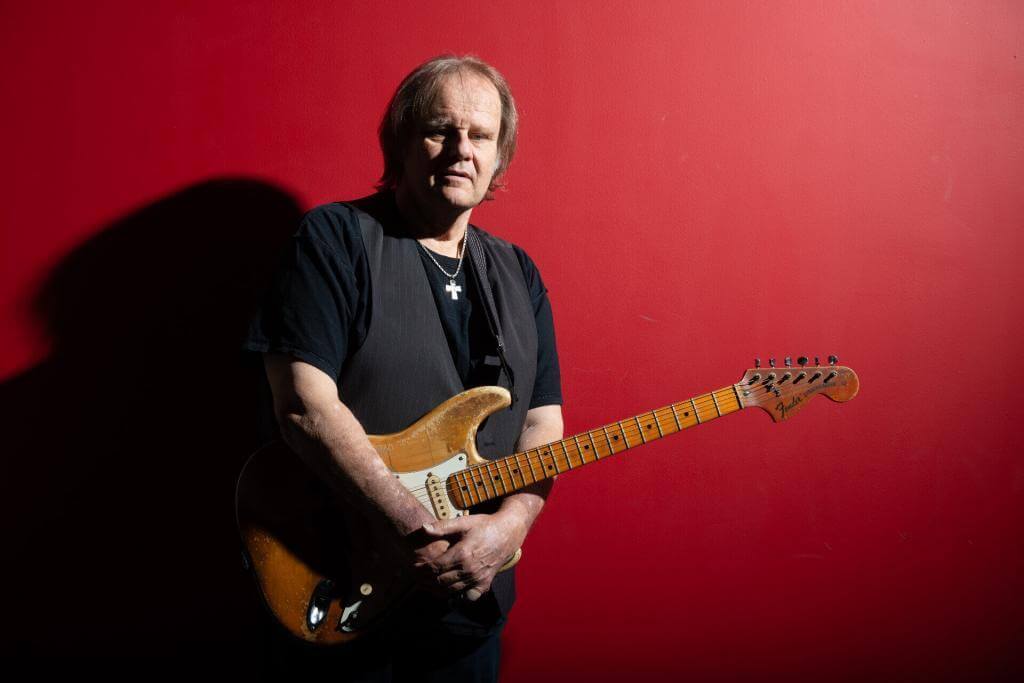 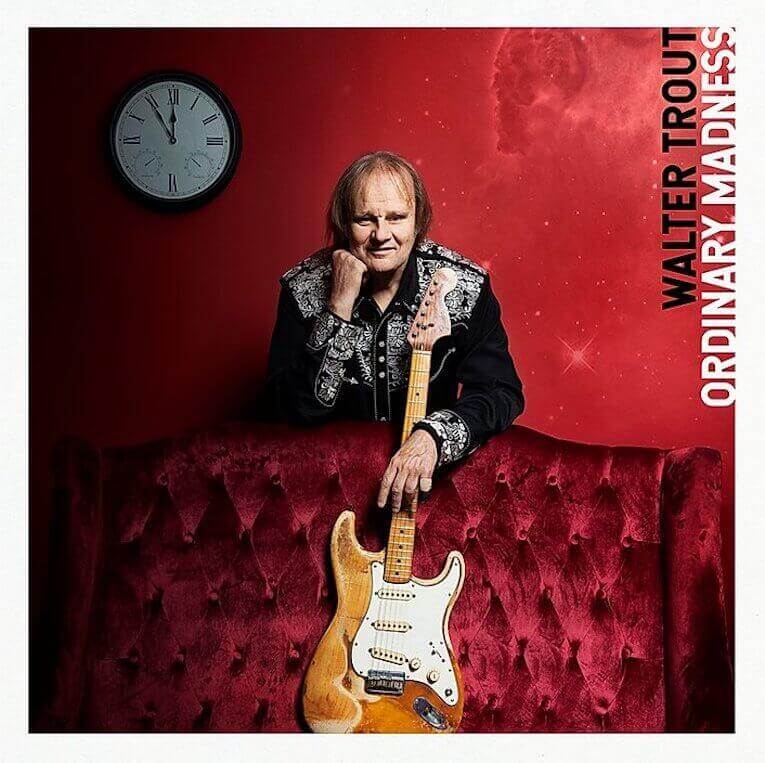 For Walter Trout, there is no ‘us’ and ‘them’. Across his five-decade career, the great U.S. bluesman’s music has always been a lifeline and call-to-arms, reminding listeners they are not alone. Now, as the world seeks solace from a tragedy that has touched us all, he comes armed with a boundary-exploring new studio album and eleven searingly honest songs that bring his fans even closer. “There’s a lot of extraordinary madness going on right now,” considers Trout, of the COVID-19 crisis. “This album started because I was dealing with the flaws and weakness inside me. But it ended up being about everyone.”

Trout has been nothing short of prolific over the course of his seven decades on this Earth.  He’s released 27 solo albums over a career that has spanned the globe, and delivered notoriety as one of the great purveyors of the blues.  Trout’s history is equal parts thriller, romance, suspense and horror. There are musical fireworks, critical acclaim and fists-aloft triumph, offset by wilderness years, brushes with the jaws of narcotic oblivion, and the survival of an organ transplant few come back from. From 1973, when he left his New Jersey home headed to Los Angeles, he has followed a road that afforded him an opportunity to just play, sharing the stage as a sideman with Jesse Ed Davis, Big Mama Thornton, Lowell Fulson, Joe Tex, and of course the great John Mayall (following a three year tenure in Canned Heat).

When Trout walked away from the Bluesbreakers, he embarked on a solo career that has yielded a catalogue that has established a deep legacy in the world of blues, Americana, and the realm of revered singer-songwriters. While many would slow down as they approach their 70th birthday, Trout continues to deliver inspired recordings, performances, and a voice that articulates relevant ideology and insights in to The World that inspires his deep perspective. There’s no autopilot emanating from Walter, but a true a sense of growing momentum, elements of surprise, and repertoire that continues to be more compelling with each new creation.

From that jump-off, a career-best album spilled out, as Trout convened his band of Michael Leasure (drums), Johnny Griparic (bass) and Teddy ‘Zig Zag’ Andreadis (keys) – along with long-time producer Eric Corne, plus special guests Skip Edwards, Drake ‘Munkihaid’ Shining and Anthony Grisham. The backdrop, once again, was the private LA studio of Doors legend Robby Krieger.  “The whole place is full of vintage gear, and it’s all there for you, whatever you want. The keyboard that Ray Manzarek used in The Doors – it’s just fucking sitting there. I remember, on the rhythm track for OK Boomer, Michael Dumas, who runs the studio, comes walking in and says: ‘Here’s the SG that Robby used in The Doors – wanna try this?’ Then, for the rhythm guitar on Heartland, he says: ‘Here’s one of James Burton’s Paisley Telecasters…’”

Musically, Trout’s antennae are up, as he pushes the envelope on the psychedelic layered vocal harmonies of “The Sun Is Going Down,” a song about dealing with ageing. Trout shares, “Lyrically, it’s about running out of time. You gotta look at death, deal with it, accept it. That’s a condition of being alive.”  The blissed-out anthemics of “Up Above My Sky,” nods to peak-period Pink Floyd and Trout worked with the U.S. blues singer Teeny Tucker on the bereft “All Out Of Tears” – a tribute to her late son. On the haunting “Heaven In Your Eyes,” Walter was stunned by Marie Trout’s lyrics about the desperation of trying to find ways to reach the person you love but being unable to find the words.

Touring plans will be announced in the coming weeks as The World returns to some level of normalcy enabling all artists to return to staging appearances.