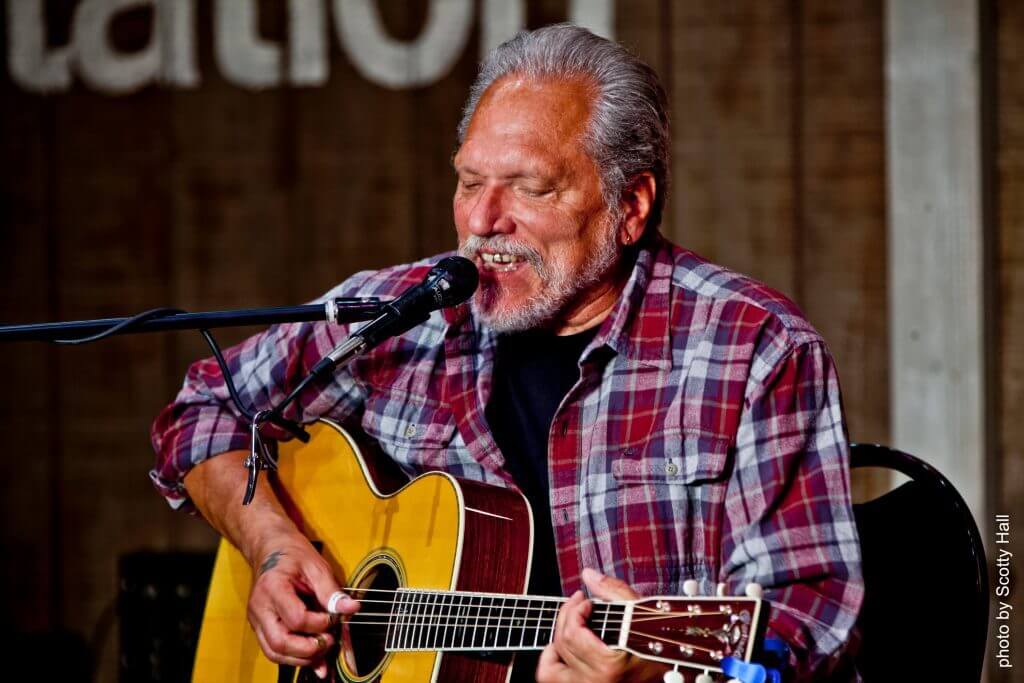 Patience comes with age. The irony is that old people have the least amount of time and therefore should be the most impatient. And young people who have “all the time in the world” have the least patience.

I recently interviewed Jorma Kaukonen for a chapter in my memoirs about how artists are dealing with the pandemic. I picked him because he’s shown a consistent and persistent ability to put his muse to work in the face of change. That said, he admitted that as a man nearing 80, the idea of having to stop touring among other activities may mean there are some things he’d planned that he’ll never be able to reschedule. He is not pleased by that. He’s impatient about going back on tour which he’s built a lifetime career expanding.

A friend of mine who is about 10 years younger than Jorma is a fabulous songwriter and artist manager. He told me he has enough songs in the can for three more albums by his artist and is not terribly disturbed by the idea that he might never jump back in the game and can see himself living with his wife fundamentally sequestered for however long he lives. He has a lot of patience.

I’m right in the middle, age wise. The pandemic has given me the time to work on a memoir that has been on the back burner for 10 years. So many people are telling me they’re bored. I’m not bored because I have extra time in the short run to put more into that memoir. This morning, for instance, I went through my files and found several interviews with B. B. King going back into the early ’90s. I wouldn’t have even looked for them had I not had time on my hands.

The scariest part of all this is that some younger people who are rightfully impatient about sequestering, are throwing caution to the wind, and some of them will pay the ultimate price for it. Many of these are the same people who like to gamble at casinos and on horse races. They are the same ones who think they’re going to beat the house. The odds are against them. The difference this time is that they’re gambling with their lives.

I wonder if creative people don’t have more patience because they have to wait for their muse to kick in. And if they don’t have the time to wait and the foresight to pay attention to that muse when it does finally kick in, they lose that particular gift of their muse.

Blues singer/songwriter and acoustic guitarist Doug MacLeod: “I do workshops. One of the workshops I do is songwriters’ workshops, and I always tell people when you’re lying down in that bed and you’re tired, the bed feels so good, and the sheets are clean, and your pajamas are clean, and the pillow is perfect, and you lay down and think, ‘Yeah, I’m gonna falls asleep,’ and all of a sudden you get this (he scats a melody) and you go, ‘That’s so good. I ain’t gonna forget that.’ I say ‘Don’t do that. Get up and get it,’ because songs float around and songs go, ‘Ok, I’m gonna give this song to Doug. Oh! Ok! Doug doesn’t want it. I’ll give it to Chris Smither. I’ll bet Chris will like it.’”