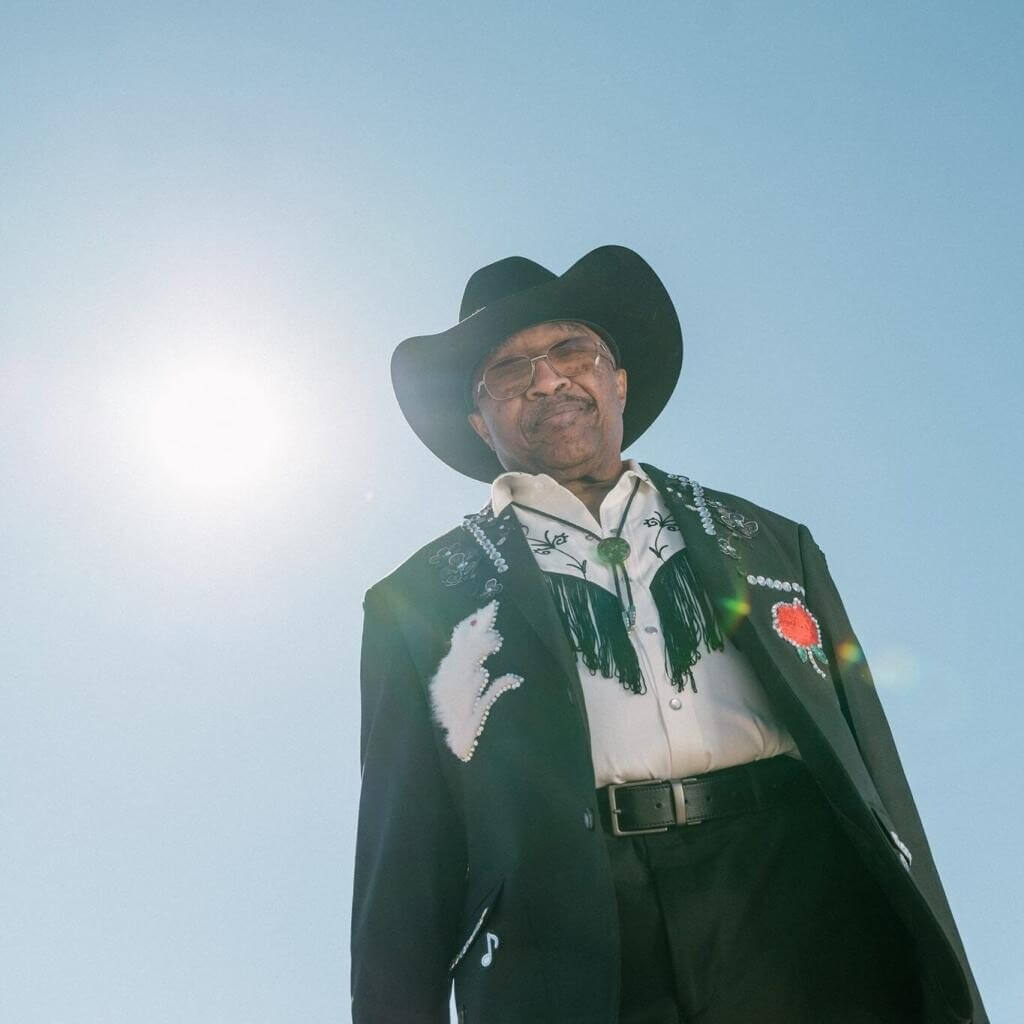 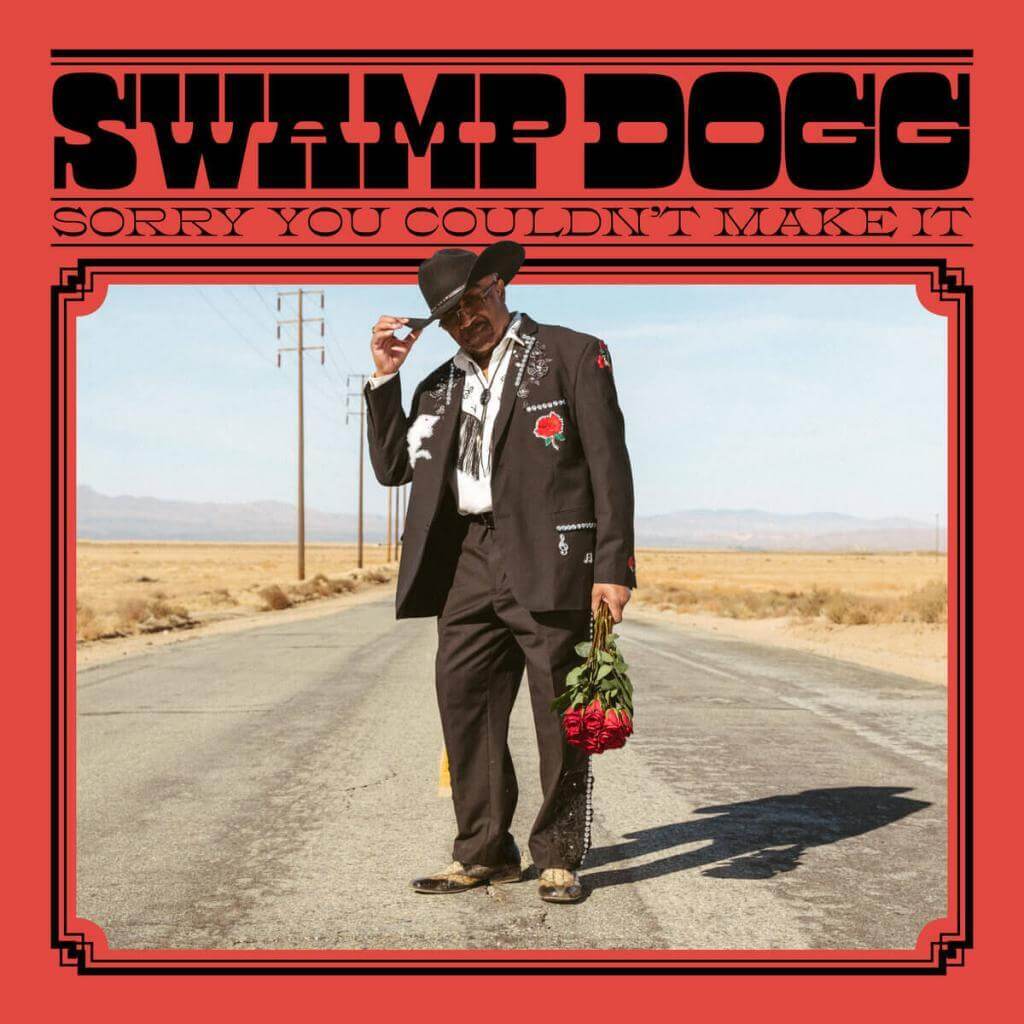 The story behind “Don’t Take Her (She’s All I Got)” on the new album says a lot about Swamp Dogg’s seven decades in music. The first version recorded by Freddie North was a top-40 hit that also went to number 10 on the black singles chart in 1971. Country legend Johnny Paycheck took the same song the same year to number 2. Country artists Conway Twitty and Tanya Tucker both put the song on albums released in 1972. And Tracy Byrd took it to number 4 country in 1993. It was co-written with soul singer Gary U.S. Bonds of “The Twist” fame who contributed my favorite line on the new album: “She could kiss the ground in the winter time and make a flower grow.”