Margie Goldsmith Introduces Us to the ‘Masters of the Harmonica’ 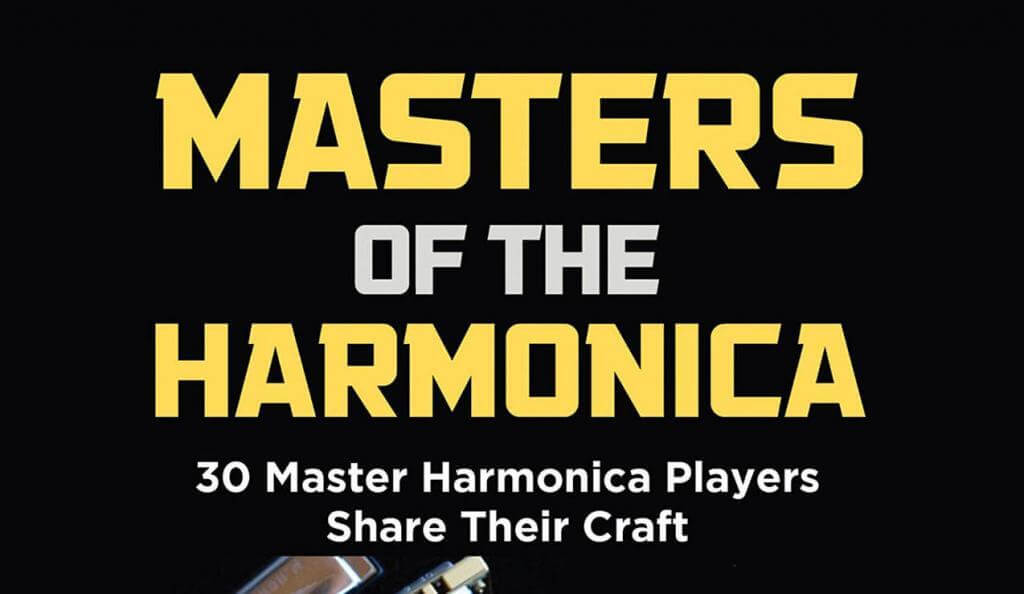 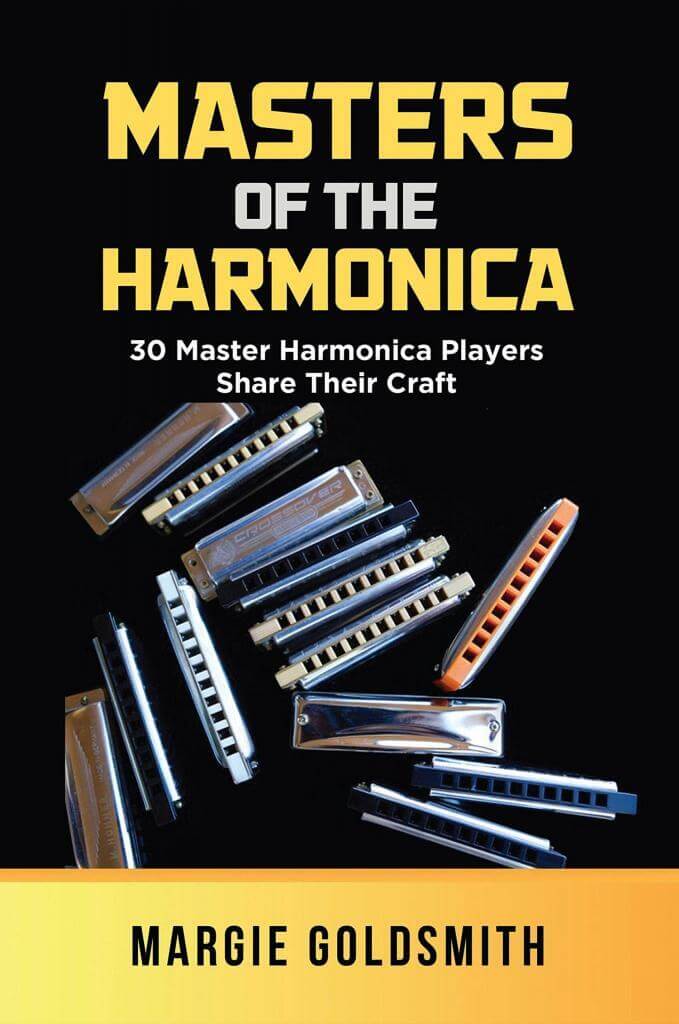 Her most recent book via Mountain Arbor Press, Masters of the Harmonica: 30 Harmonica Masters Share Their Craft, is actually a collection of interviews with thirty virtuosos of the mouth harp. The majority of the interviews are gleaned from the magazine Harmonica Happenings. This is not a how-to book on playing harmonica, nor is it a history of the instrument, rather an in-depth study of these various artists and mastery of their respective genres.

The harmonica, developed in Europe in the early 1800s made its way to the United States shortly thereafter. Its intended purpose was to play classical music, but it soon caught on with other genres as well. Some famous, and infamous Americans were taken with the harmonica, including Abraham Lincoln, Wyatt Earp and Billy the Kid. By the early 1920s, the mouth organ was popular with people of all races, as it was inexpensive and easy to transport.

In Masters of the Harmonica: 30 Harmonica Masters Share Their Craft Goldsmith introduces us to several of the greatest harp players today. From the showmanship of Rick Estrin to the wizardry of Sugar Blue to the rockin’ Magic Dick and his “Lickin’ Stick.”

What makes Goldsmith’s book interesting is her collected interview approach. Each chapter has a short introduction to the artist (along with photo) and then goes into a Q&A. I found myself first reading the interviews with some of my personal favorite harp blowers, but then going back to read the chapters on artists I was not so familiar with. With questions ranging from the obligatory “When did you first pick up a harmonica?” to the deeper reaching “When you’re playing with other people what should you listen for?” this book isn’t just for fans, but for harmonica players who want to up their game. The interviewed artists discuss their influences, personal styles, techniques that were taught to them and how they teach others (which several of them do).

Margie’s journey to playing harmonica is interesting in itself. After giving up on other instruments, she got her first harmonica when it came with a book, How to Play Blues Harmonica by Jon Gindick, who is also interviewed by Goldsmith. That didn’t really take either so at a time when most people are thinking of retirement, Goldsmith had the idea of using the harmonica to communicate with children in other countries as she made her travels. This time she went all in, attending Gindick’s Blues Harmonica Jam Camp in Clarksdale, Mississippi. Upon her return to the Big Apple, she discovered Lee Edwards’ harmonica classes via Skype. She is now a proud member of SPAH (Society for the Preservation and Advancement of the Harmonica). Harmonica Happenings is their magazine and where most of the interviews in this book come from. 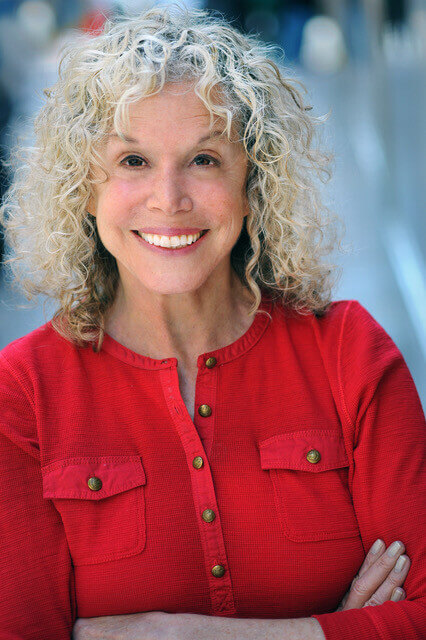 When visiting foreign countries whose language she doesn’t speak, she gives away Hohner harmonicas to school children. “Music is a universal language, an ideal way to communicate with everyone. It’s my passport to the world,” she says.

Masters of the Harmonica: 30 Harmonica Masters Share Their Craft is a book that everyone who fancies themselves a harmonica player should read. From novice to master, whether you call it a mouth organ, blues harp, or Mississippi saxophone, you’ll find something in this book you’ll enjoy. However it’s not just for harmonicists, but for those of us who love them and ever asked, “How does he/she do that?”

Goldsmith’s book is available on Amazon or from Book Logix