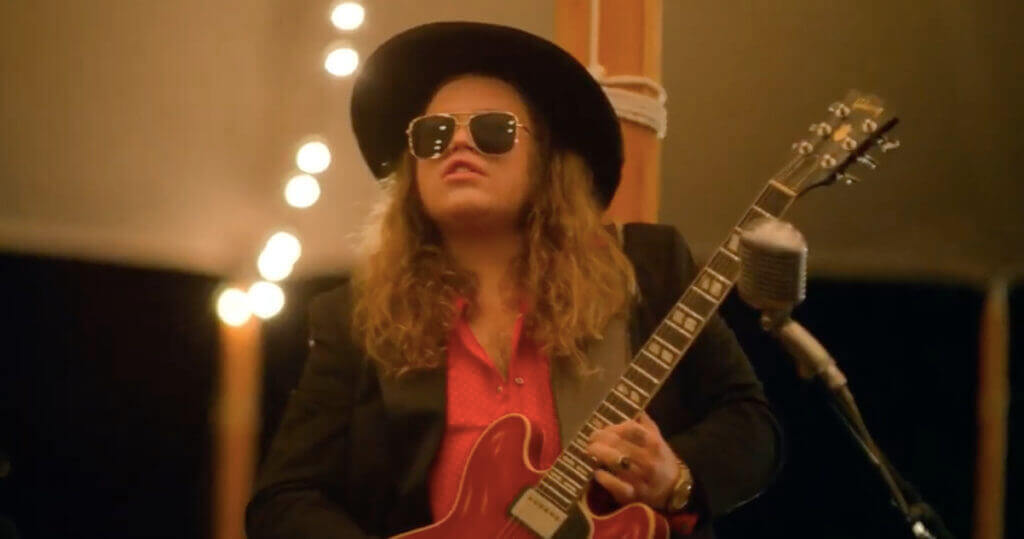 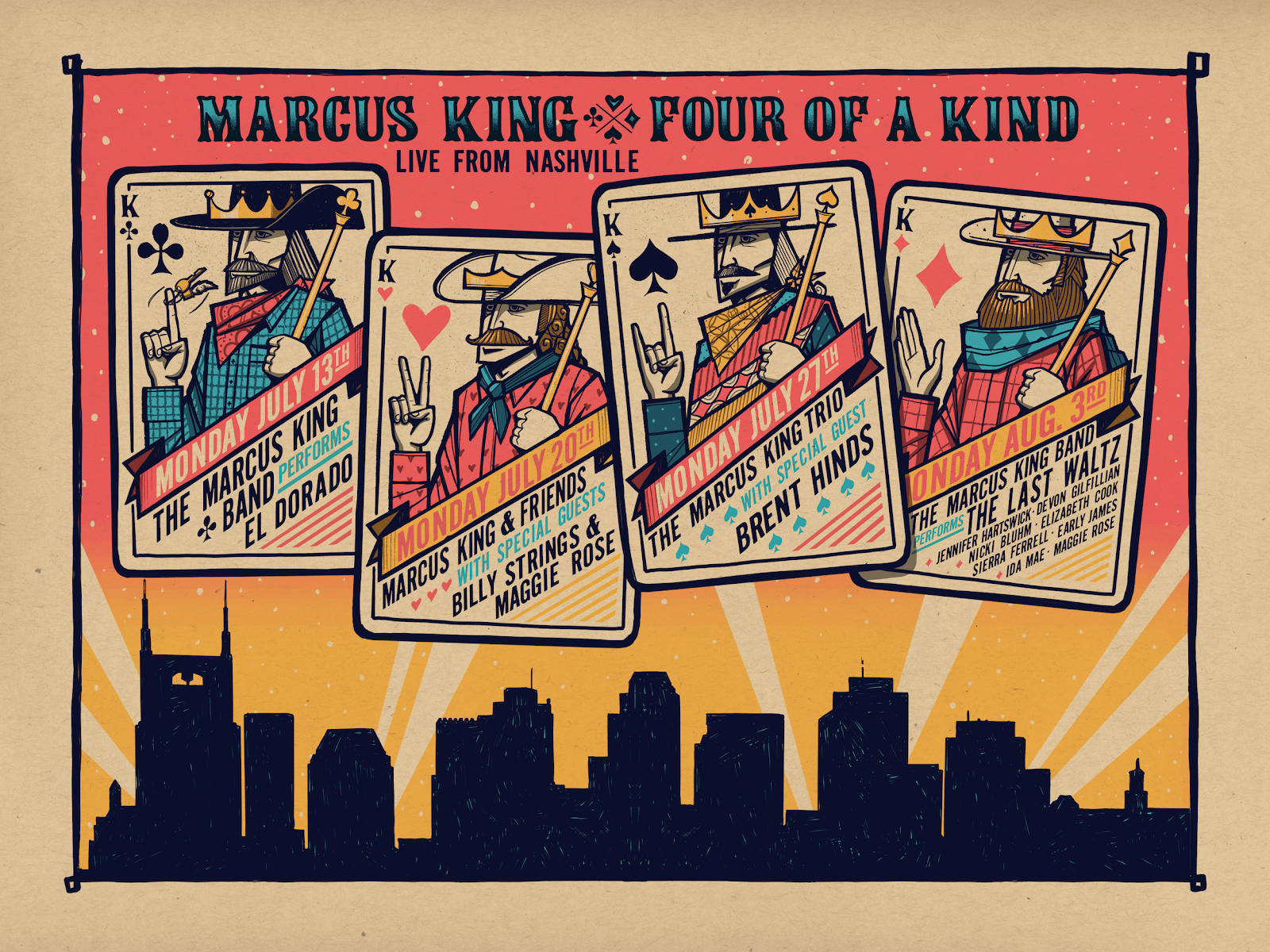 Putting on “Four of a Kind” is a welcomed challenge for the band and I. After a few months off the road and some time to recuperate, we want to get together and make some music. It is all very new to us, performing with no audience and still trying to bring the same energy as a full live show. With some help from some of our closest friends and new ones too, a lovely crew of masked, socially distanced AND socially conscious people, we’re excited to have something we can all feel proud of and share with you all!

We chose MusicCares as our charity for the event based on the amount of love and effort they have poured into the music community in times of need. They continue to help those that need it the most and we are thrilled to partner with them.

All net ticket proceeds will be donated to MusiCares, with tickets priced from $10 to $40 for all four nights of entertainment, as well as a “Full House” promotion – all 4 nights and a poster for $50. In addition, through the Spotify COVID-19 Music Relief project, Spotify will match the proceeds donated to MusiCares up to a collective total of $10 million.

Add-on packages including Ante Up (where single night tickets can be upgraded to all 4 nights), discount codes for T Shirts and promotions include a free signed poster for the first 100 people who purchase tickets.

Marcus King’s recent album El Dorado, is a contemporary exploration of southern R&B, country-soul, classic rock and blues and established the 24 year old phenom as one of the most soulful voices of his generation. With an arresting voice that featured as lead instrument, King’s vocal took center stage alongside a genre bending blend of subtle acoustics, bright pedal steel, raucous electric guitars and blistering solos.

MusiCares provides a safety net of critical assistance for music people in times of need. MusiCares’ services and resources cover a wide range of financial, medical and personal emergencies, and each case is treated with integrity and confidentiality. MusiCares also focuses the resources and attention of the music industry on human service issues that directly influence the health and welfare of the music community.

Tickets and more info on how to stream are available at marcuskingband.com