Too Slim and the Taildraggers – ‘The Remedy’ 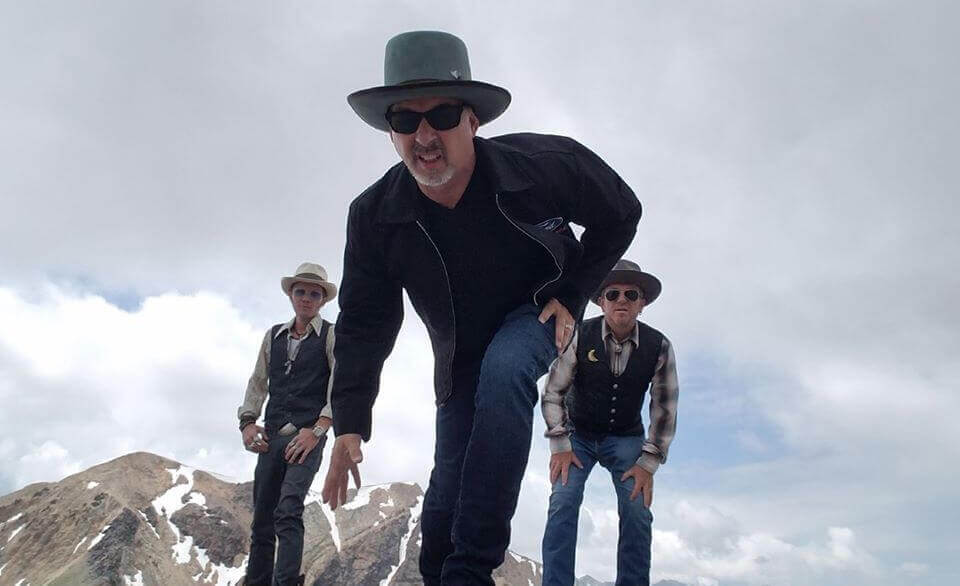 Too Slim and the Taildraggers‘ The Remedy, a collection of high octane blues-based rock and roll, got me thinking about Guns N’ Roses. Guns’ 1987 debut, Appetite for Destruction, was similarly rocking, like Aerosmith with a punk sneer. They followed up Appetite with two simultaneous albums: Use Your Illusion I and II. Both albums had great tracks, but there was also lots of sprawl, both in the number of songs, but even within them. Suddenly grunge swung in, tight and muddy, and the mainstream glory days of guitar-heavy, blues-based hard rock were over much too soon. The Remedy takes you back to those halcyon days. 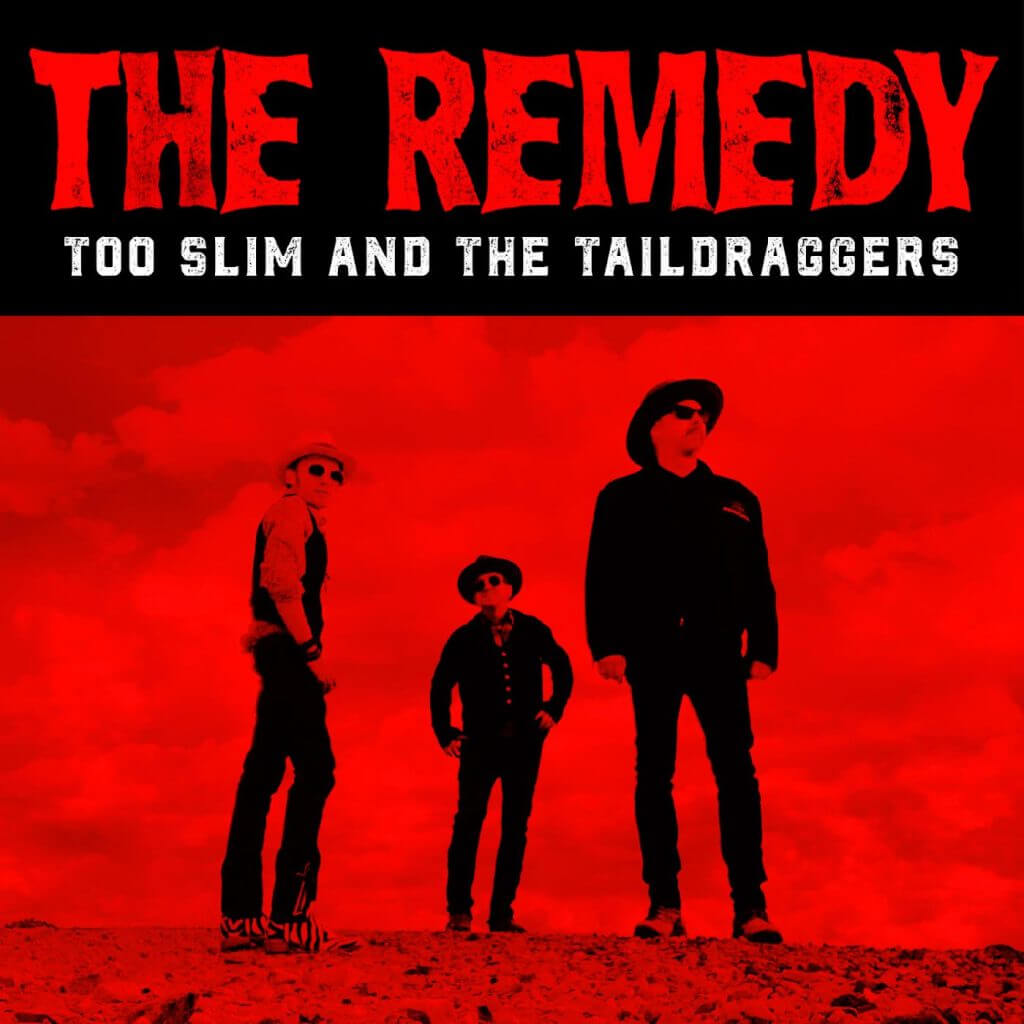 “Too Slim” is singer/guitarist Tim Langford. Langford is a solid singer and a talented guitarist. His tone is big and upfront in the mix, but The Remedy isn’t Lanford shredding for an entire album. He’s got a strong groove sense that makes the songs feel like they’re coming from a band larger than the Taildraggers’ trio formation. Langford’s guitar work is also interesting; he’s capable of sounding delightfully raw, while actually being impressively polished.

“Keep the Party Rollin‘” is a great example of the band using structure to create a rollicking energy. Langford and his band lock in on a wild groove, while also keeping the song under control. The rhythm is driving, a cross between Canned Heat’s “On the Road Again” and Queen’s “Tie Your Mother Down.” The rhythm, fleshed out with harmonica, positions the song in the blues. The track has a loose feeling, but the playing is tight, which is what makes the tune feel like you’re in a car on an empty road, barreling down the highway. The band is precise but not uptight, a tough line to walk.

“She Got the Remedy” rolls along with a glam energy that sparked the 90s blues rock comparison. The song’s beat is huge, Langford’s voice cloaked in just a bit of distortion, and his guitar sounding like the wah-wah pedal is open a tiny bit, a la Guns N’ Roses’ Slash. All of these features, big and small, work together to create some rock and roll you’ve heard before, but not recently or often enough. The song eventually winds up in a Langford guitar solo that’s almost surgical in its efficiency, hitting the ground mid-stride, spinning and ducking into a rainstorm of notes, and then back into the vocals.

“Sunnyland Train,” an Elmore James cover, is ragged slide. Let’s say Derek Trucks’ or Duane Allman’s slide guitar is a running back flying down the field, breaking tackles and dodging the defense, always looking three steps ahead, a chess game played out on a football field. Langford’s George Thorogood-inspired slide is that same running back playing against middle schoolers on a sandlot, plowing through everyone. And let’s be honest. Who wouldn’t want to watch an NFL player tested against some pre-teens? Langford and the Taildraggers have fun with James.

Good musical styles never disappear. Instead, they survive outside of the mainstream and even return there, as everything is cyclical. I’m not sure Too Slim and the Taildraggers are the harbingers of a return to muscular blues rock, but ultimately it doesn’t matter. They’re here now making a kind of music many of us love. Sure, I can continue to blame Guns N’ Roses for not holding onto its place in pop culture tightly enough, but their exit into mayhem makes us appreciate bands like Too Slim and the Taildraggers even more.

Artist: Too Slim and the Taildraggers