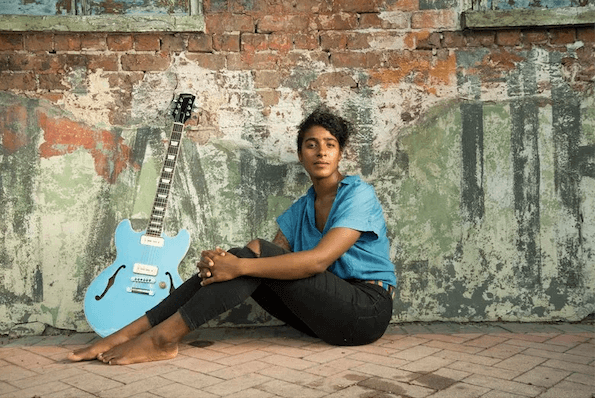 Multi-instrumentalist, cellist, and singer Leyla McCalla (known for last year’s Songs of Our Native Daughters) has announced the reissue of her debut album. 2014’s Vari-Colored Songs is due out October 16 through the graces of Smithsonian Folkways. Featuring poems by Langston Hughes set to music, the album also includes original compositions and traditional Haitian folk songs. “All of these songs are manifestos of my life as a Black, Haitian-American woman and the daughter of Haitian immigrants, and an homage to the humanity and creative spirit of Langston Hughes,” McCalla says. 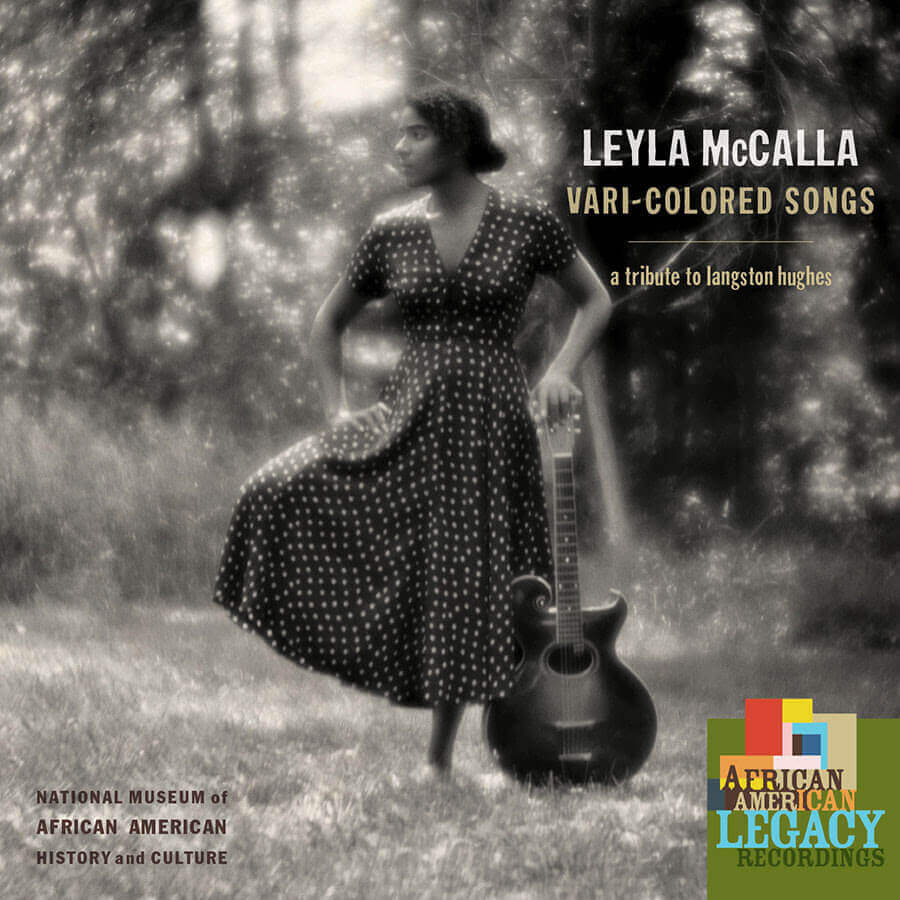 Following her conservatory training and her time playing with the Carolina Chocolate Drops, McCalla found she connected Hughes’ poems to music. While reading “Vari-Colored Song,” she was forever transmogrified by the rhythm, imagery, and melody of his words. Setting Hughes’ lyrical realism to music, juxtaposing his works with folk arrangements from Haiti (the first independent Black nation and homeland of her parents), seemed like the most natural progression.

McCalla offers perspective on “Song For a Dark Girl,” based on a 1927 poem that describes a lynching:

Fast forward nearly a century after Hughes wrote these words, to the week of George Floyd’s murder; Black men were found hanging from trees in the United States. Their deaths were quickly ruled suicides. Numerous Black bodies have been killed by the police since the protests that brought the Black Lives Matter movement into our mainstream consciousness. What becomes evident here is that history is not the past. History is a living, ever present part of life. In light of the COVID-19 crisis, at such an uneasy time in our history, we need to be reminded that our past will haunt us if we are not willing to look at it. Our failure to care for each other is literally killing us.

I can see clearly now how acutely Hughes’ work reflects the harm imposed by the white supremacist American paradigm. His work — which spans all genres of writing — celebrates Black culture and Black contributions to American life, countering the chronic dismissal of Black lives, Black feelings and Black thought. To be re-releasing this collection of songs to a wider audience, through the graces of Smithsonian Folkways, at such a critical time in both world and American history, my intention is that these songs will help us to see ourselves again — our tragedies, our humor, our potential and our humanity.