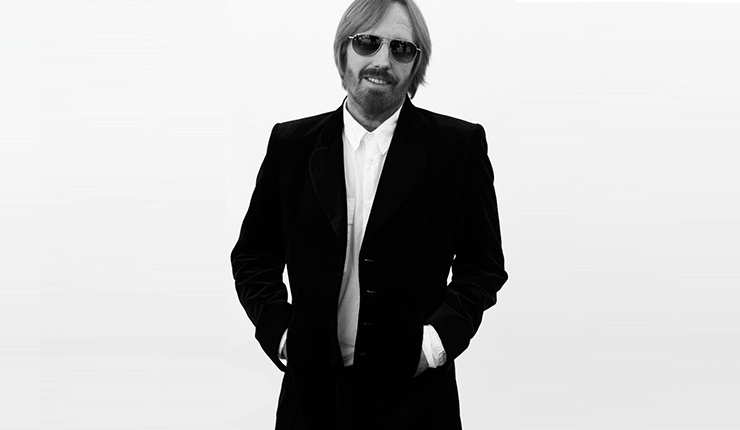 Tom Petty’s Wildflowers album (1994) is commonly hailed as his solo masterpiece, but you may not know that half of those recordings actually ended up on the cutting room floor. Which is why the Petty estate is prepping the release of an expanded version of Wildflowers soon. Details to be announced. 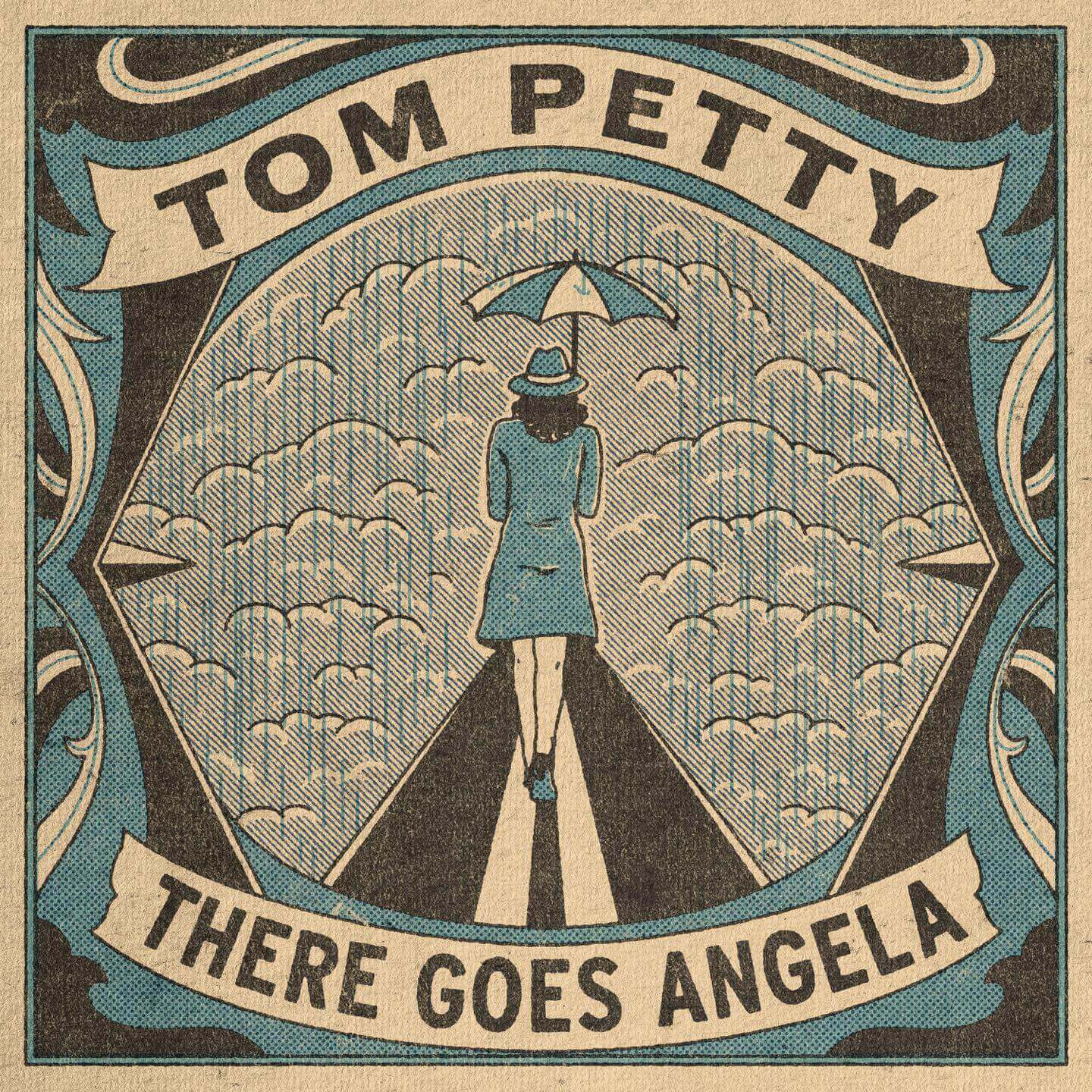 Following the 8-track demo version of “You Don’t Know How It Feels,” which served as a teaser for the imminent project, is another unearthed demo called “There Goes Angela (Dream Away).” Take the fun trivia quiz on the Tom Petty page to unlock the song!