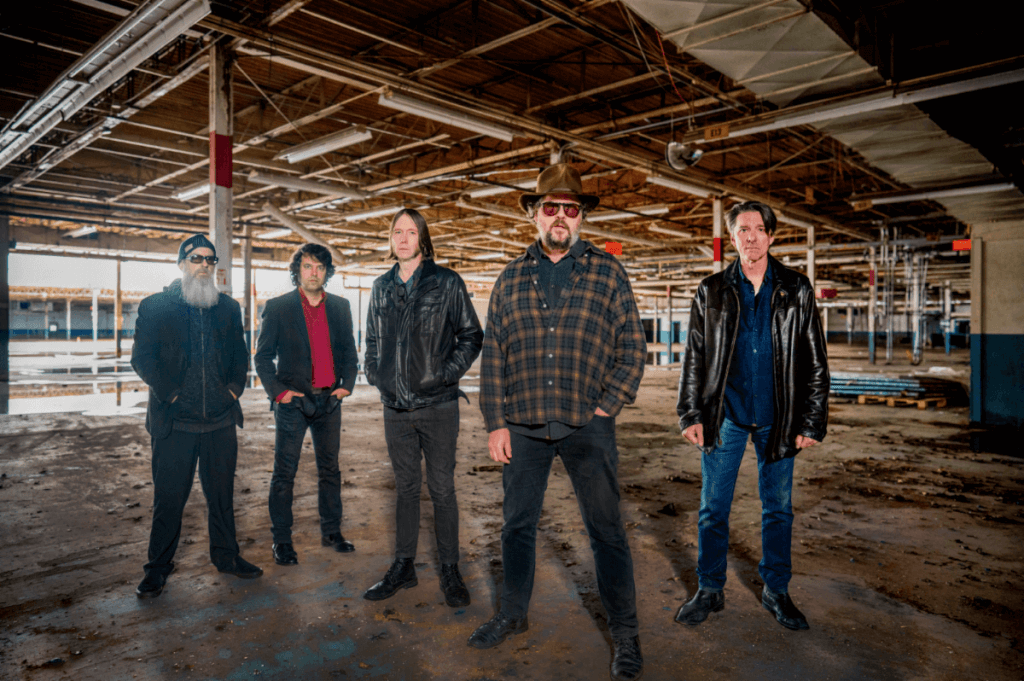 Drive-By Truckers have announced the release of their second album of 2020. The band’s new full-length second LP of this year, The New Ok, arrives via ATO Records at all DSPs and streaming services this Friday, October 2. CD and red vinyl arrive on Friday, December 18. The New OK is preceded by today’s premiere of the new title track. 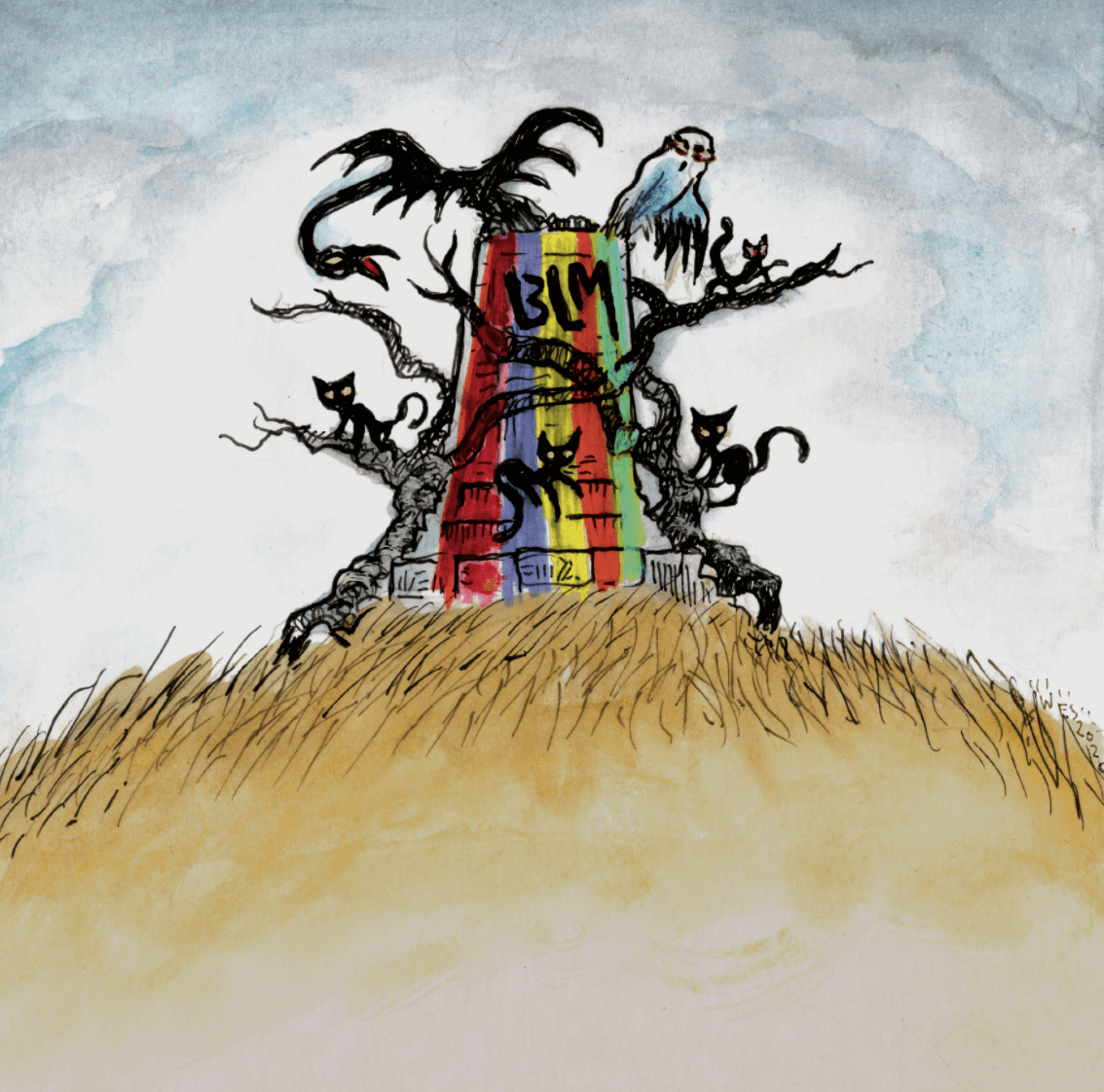 Listen to the title track.

The KKK Took My Baby Away

Hood, DBT co-founder Mike Cooley, and guitarist/keyboardist Jay Gonzalez will all be performing solo shows on NoonChorus.com through the end of the year and beyond at 6p PT/9p ET. The performances will be available for 72 hours after each live broadcast. The scheduled dates are below: