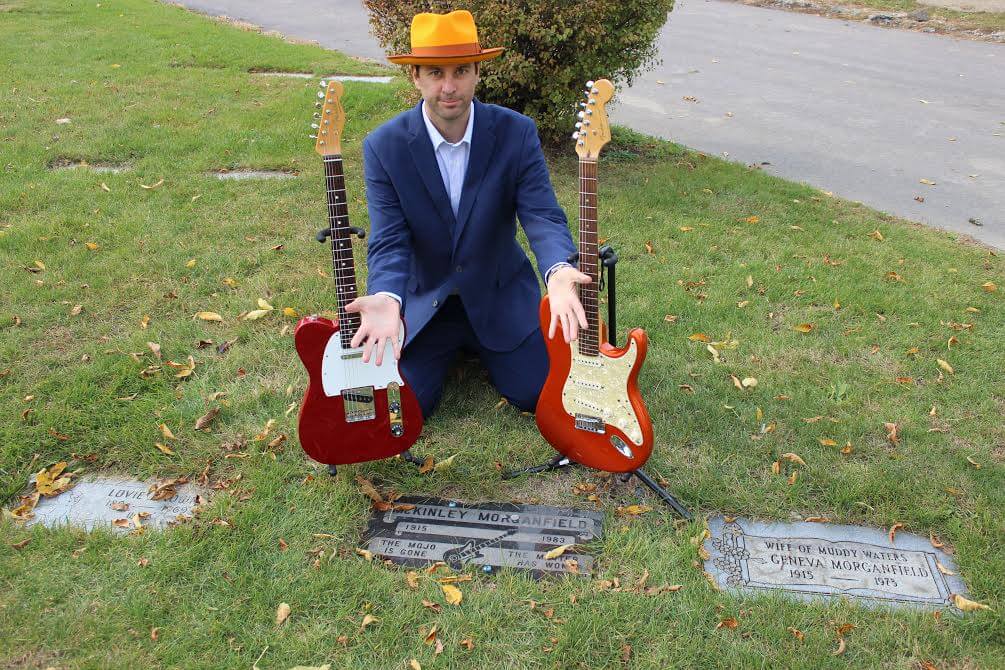 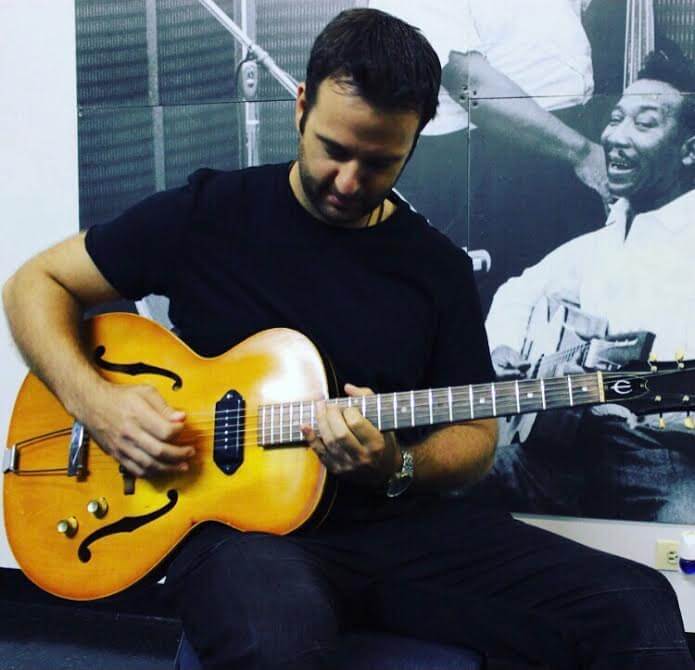 Buckley has shared the video for his new track, “Mystical Muddy Man.” Of the homage to Muddy Waters, he shares with us:

I tried creating a traveling-through-time guitar part with lyrics channeling the command, power, and attack that Muddy had. I meditate and do a lot of healing work, so the song is about healing people through the power of music. The healing aspect is the music coming from my hands and affecting the listener’s spirit: “I’m the Mystical Muddy Man. Healing Waters in my Hands.” – Brant Buckley

*Images courtesy of the artist