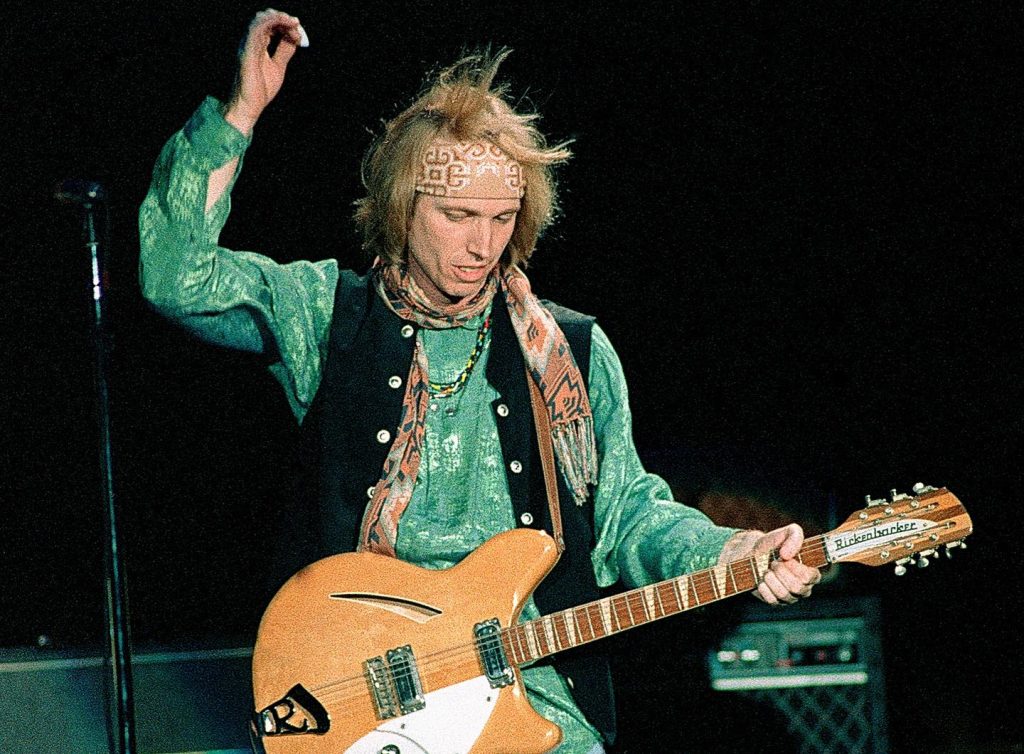 The Petty estate is working alongside the founders of Tom Petty Birthday Bash, Jason and Sarah Hedges, to celebrate the life of Tom Petty. The first annual Tom Petty Birthday Bash debuted in Tom’s hometown of Gainesville, FL back in 2017. Fans gathered for the free, six-hour show of all Petty tunes, performed in the native son’s honor. The celebration has grown into a firmly established music festival and a staple of Gainesville, featuring local as well as national acts, with fans traveling across the country. 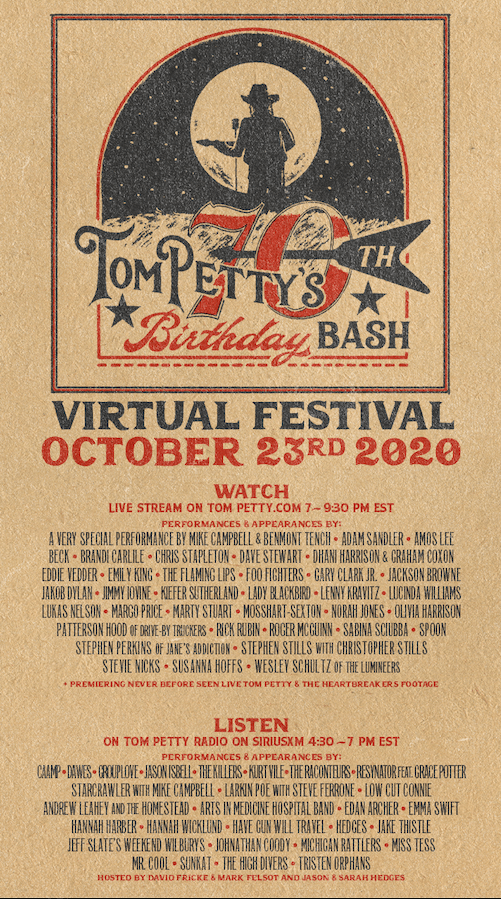 Due to the continuing pandemic, this year’s Tom Petty Birthday Bash, honoring what would have been his 70th birthday, will be held virtually on Friday, October 23. Tune in to SiriusXM at 4:30pm. The livestream starts at 7pm with five hours of performances, testimonials, and tributes from the likes of Stevie Nicks, Foo Fighters, The Killers, Norah Jones, The Raconteurs, Jason Isbell, and more — as well as a special performance by Mike Campbell and Benmont Tench.

The festival comes a week after Petty’s posthumous Wildflowers & All The Rest was released, the long-awaited expanded edition of 1994’s Wildflowers. The birthday bash will support charities such as the UF Health Shands Arts in Medicine program, Save Our Stages, and MusiCares.

Andrew Leahey and The Homestead

Have Gun, Will Travel

Susanna Hoffs and Wesley Schultz of The Lumineers