World Premiere Video: Lisa Mann ‘It’s the Monkeys or Me’ 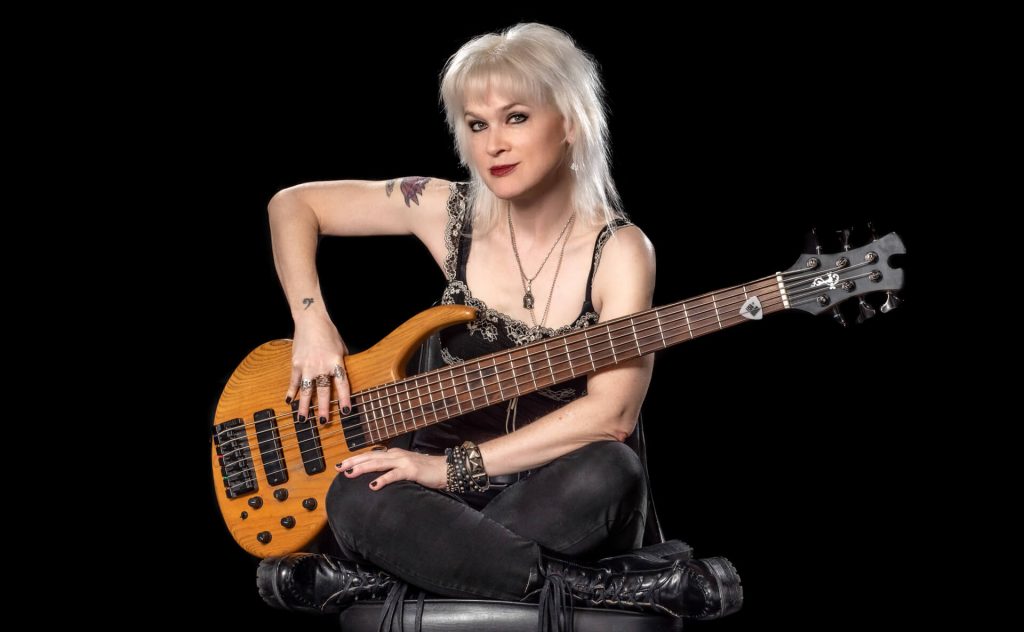 Portland-based singer/bassist Lisa Mann is a woman of many talents. Influenced by heavy metal music, deep Chicago blues, and R&B, her performances and songwriting skills are both top-notch. Her five-song Americana/Blues EP Old Girl was released on September 18th. Among the tracks was the humorous and fun song, “It’s the Monkeys or Me.” 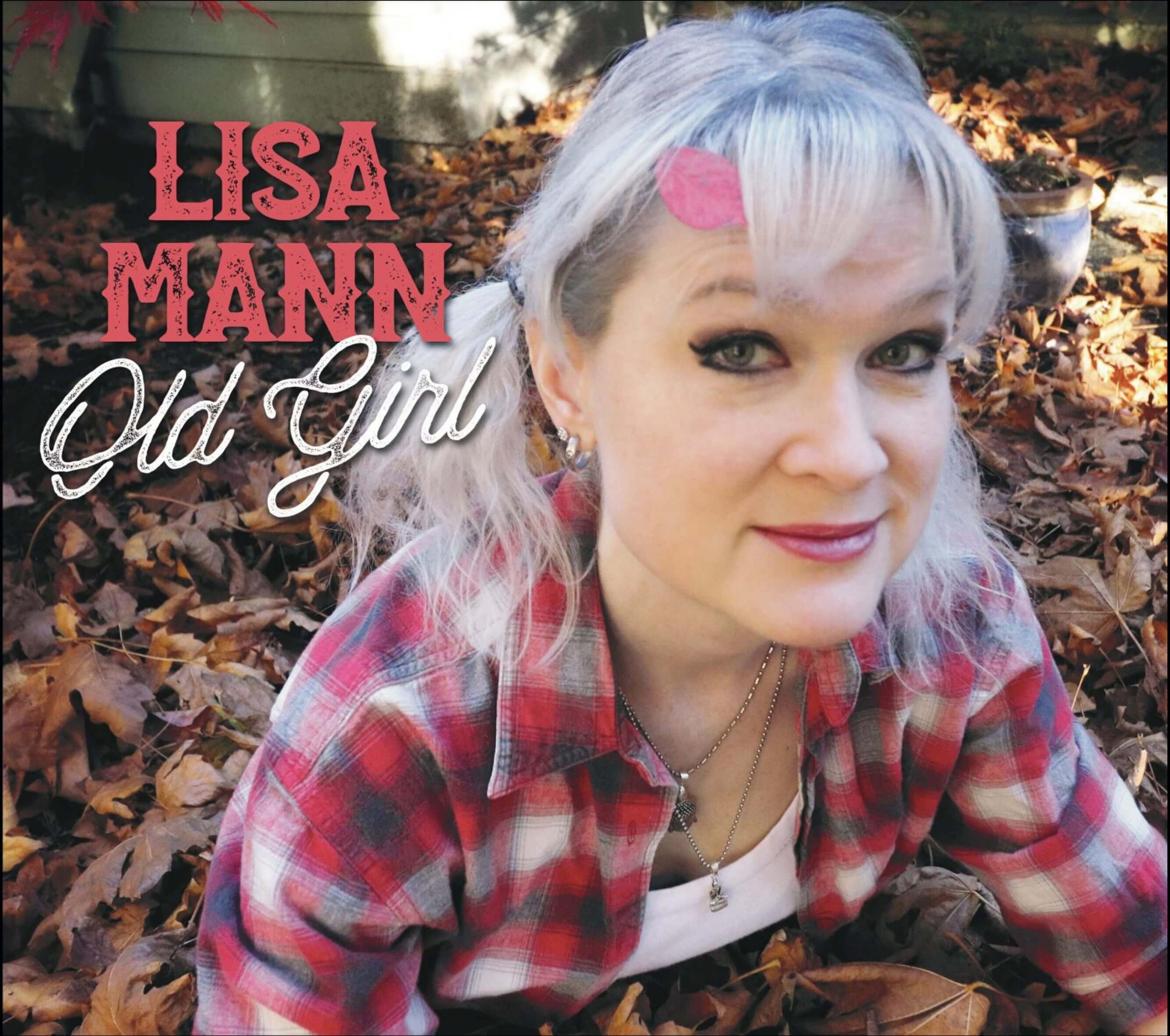 Old Girl features 4 songs written by Mann; the title track which talks about her being an “old girl living in a young girl’s world,” “Everybody’s Making Money,” and “That’s All.” She also provides an emotional cover of Sister Rosetaa Tharpe’s “That’s All.” However, it was the monkey song that grabbed our attention.

Mann has always been known as creative and witty, so it was no surprise to us that she could pen a song so comical, particularly with the state the world is in currently. The surprise came when she told us more about it.

“It’s the Monkeys or Me” is based on a true story, about how singer Joanne Broh met her sweetheart. I started writing the song as soon as she told me the hilarious story! Guitarist Jason Thomas and drummer Dave Melyan appear on the studio track, as well as in the video, shot by Cypress Jones. But the real stars of the video are the monkeys! One of them in particular takes some punishment – viewers should keep an eye out for the “Fresh Prince” easter egg, and leave a comment if you spot it.

Wait. This hilarious ultimatum is a true story? This has got to be good.