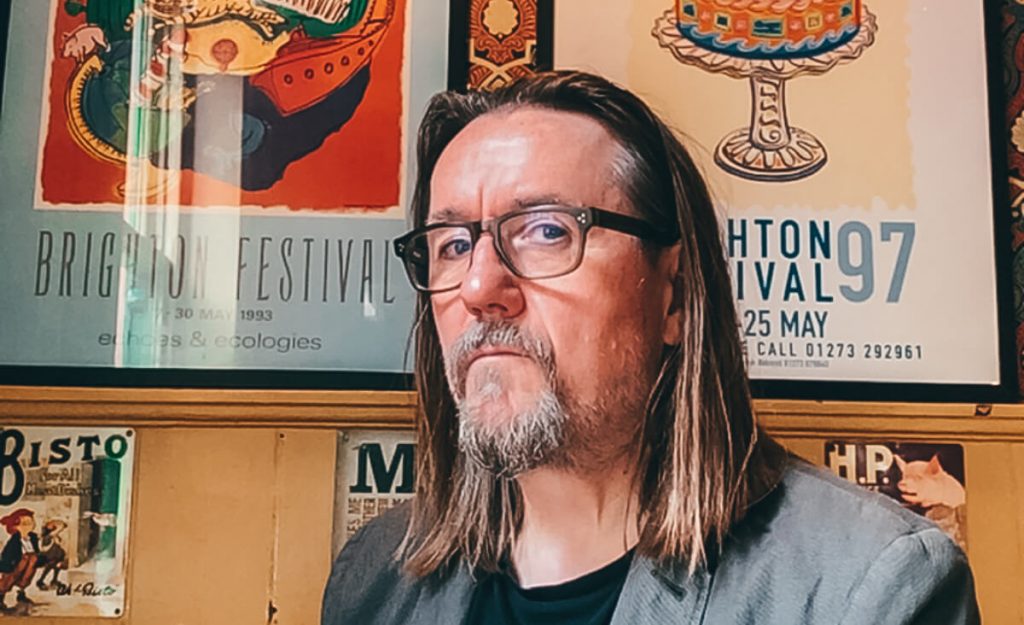 British blues band TBelly is at it again. Taken from their forthcoming second album, I Never Want to See Me Again, comes “Tired of Listening Bone.” 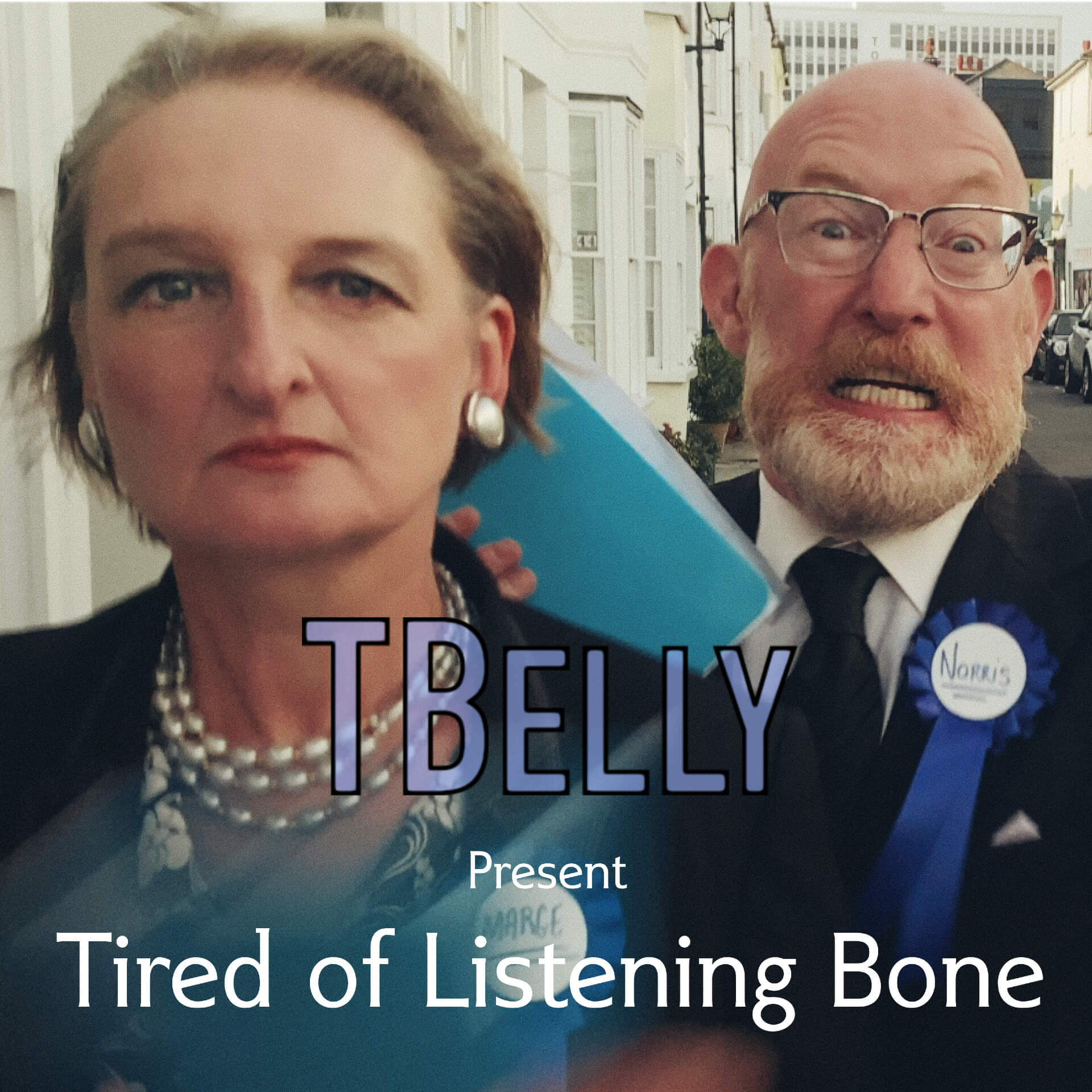 Written and composed by Russell Keefe, it’s a high octane romp of a track that had us dancing from the start. Keefe provides vocals and keys and is joined by Connor Baxter on guitar, Giulio Granchelli on bass, Pip Mailing on drums, and special guest Will Wilde on harmonica. Produced and Engineered by Paul Win Winstanley it was mastered by Tim Debney at Fluid Mastering.

Keefe is an alternative and diverse blues musician and TBelly is his solo project, formed in 2013. The band’s sound is influenced by early British R&B groups, early Led Zeppelin, etc., but mixes in hip-hop beats, electronica, and even country.

Of “Tired of Listening Bone,” Keefe told us:

This song was written around the time of Brexit. Sick of hearing all the politicos telling porkies, ‘Tired of Listening Bone’ was born.

Originally it was called ‘Tired of Dying Bone’ although I can’t remember why.

Once Connor, Jools and Pip had aced the guitar, bass and drums in about 3 takes, Will Wilde was tasked to put some Harp on. Will is a fine player and he has done a proper job on the track. Glorious.

The sentiment behind the song is even more pertinent now with the present incumbent in the USA and own our glorious leaders.

Politically guided or not, “Tired of Listening Bone” is raucous, wild and fun. We think you’ll enjoy it as much as we do.