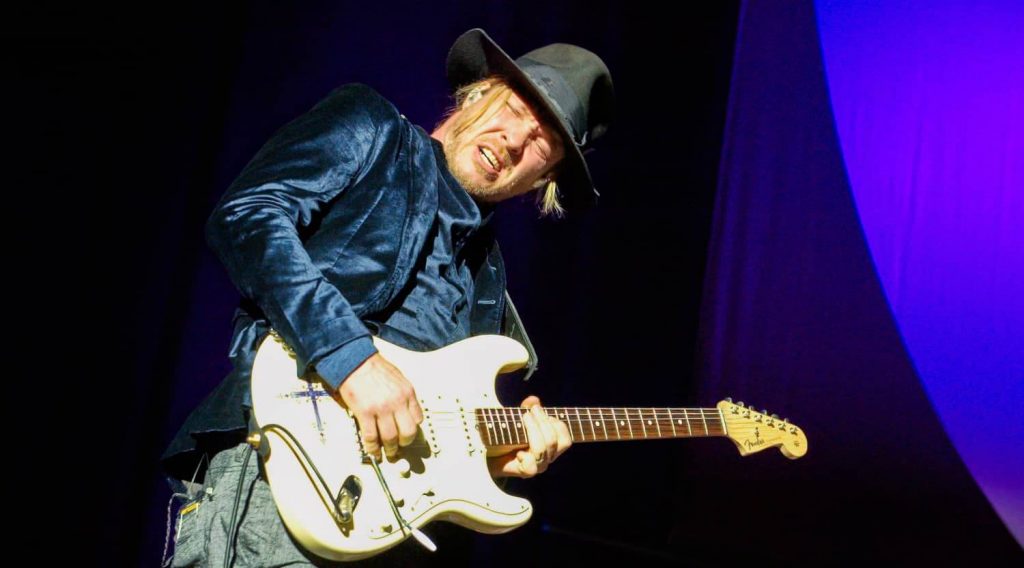 Kenny Wayne Shepherd Band has just released “Diamonds & Gold,” the second single and standout track from their first-ever live concert video, Straight To You: Live, out November 27th via Provogue. “’Diamonds & Gold’ is one of my favorite songs from our 2017 release Lay It On Down,” explains Shepherd. “To me, it has all the right elements. A thick groove, hooky guitar riffs and chorus, the horns – everything comes together to create a song that makes you feel good with a bit of humor in the lyrics.” 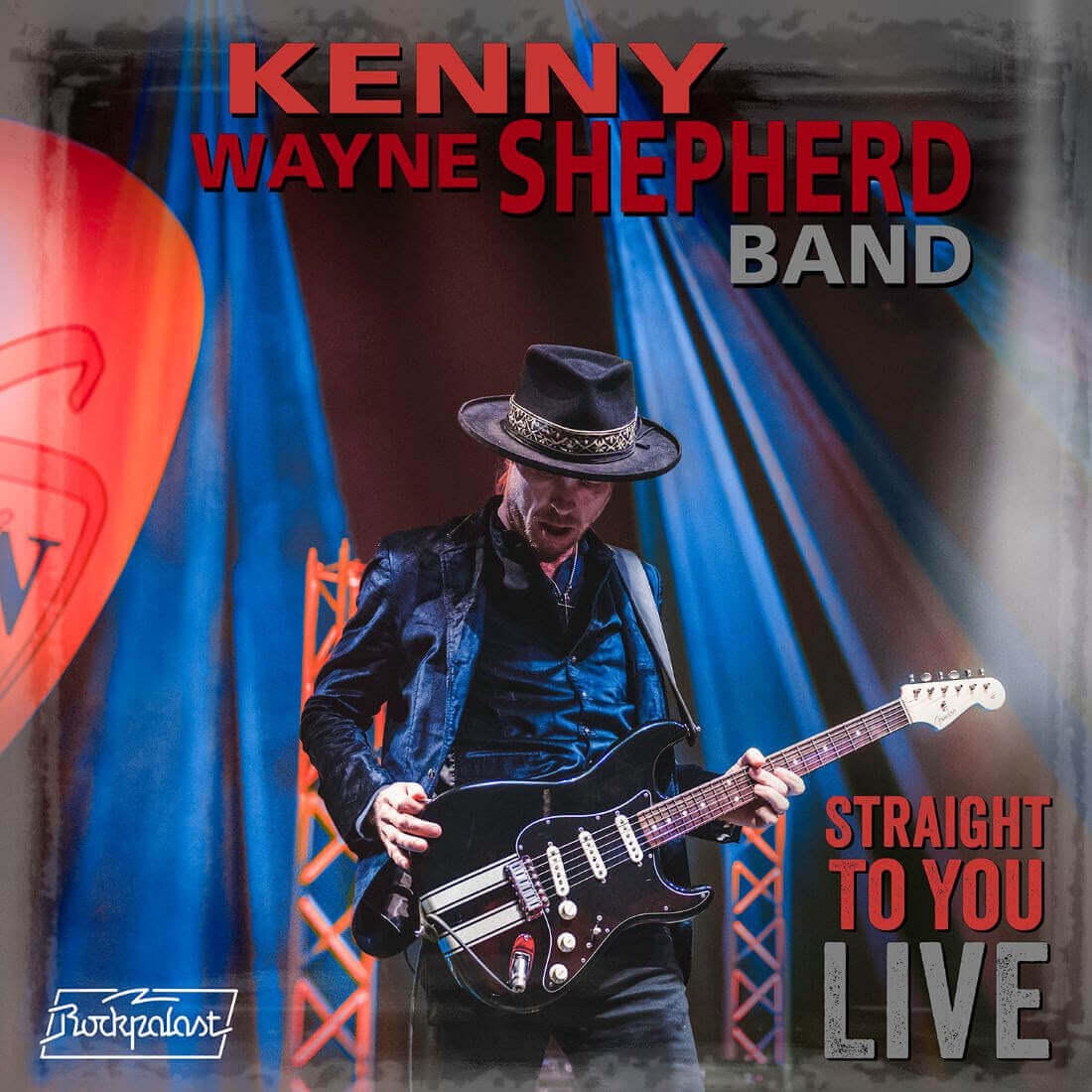 “People have been asking us to do a live concert video forever, for decades,” Shepherd continues. “We’ve been working so much focusing on studio recordings. But I’ve been hearing the call from the fans for many years now.” As live music has come to a standstill, the band wanted to give fans a taste once again of that experience, and this blistering set shows it to them in full force.

The band’s last studio album The Traveler was released in May of last year, giving the band their eighth #1 on the Billboard Blues Albums chart. The performance captured on Straight To You: Live took place at the famous Leverkusen Jazzstage for the iconic German TV show, Rockpalast on November 25th, 2019, before the COVID-19 pandemic forced the cancellation of The Traveler World Tour.

“We were really fired up,” he continues. “We had expanded the band and brought in the horn section, it was their first time over to Europe with us. So we were glad to have the full ensemble there. It’s always exciting when we’re incorporating a new album into the live performance. Remembering the show, there were several stand out moments. The song off the new record ‘I Want You,’ is a really extended version, and every soloist gets an opportunity to really shine, and everybody brought it 150%.”

The band never let up, and it’s in a live environment that Shepherd truly lets it rip. The five-time Grammy nominated guitarist has developed a formidable back catalogue that only someone with road-worn life experience can deliver, and this set is besieged with all of the classics. Shepherd prowls the stage on “Diamonds and Gold,” explodes into honky-tonk revelry on the Elmore James cover “Talk To Me Baby,” and stuns with an 11-minute epic version of “The Heat of The Sun.” “On that the band is really focused, everybody is listening to one another, everybody’s working collectively on the dynamics of the song, bringing it down, building it back up, trying to transcend what’s actually happening on stage and take the music to the next level.”

While Kenny has had six #1 rock tracks and a slew of top ten songs, no show would be complete without the mega-hit “Blue on Black.” Featured on the band’s second album, the song spent an incredible 42 weeks on the US Billboard Rock Charts, winning Rock Track of the Year, and now has over 25 million streams. “That’s the song that we cannot not walk out onto the stage and play,” says Shepherd. “I’ve been playing that song for more than 20 years, and I still enjoy playing it. As a songwriter it’s the song that you hope you can write. It’s a timeless song that doesn’t really seem to age. A year ago a new version of it came out with the Five Finger Death Punch guys, Brian May, myself and Brantley Gilbert. In the states it went to #1 on the rock charts again. As a songwriter, to have a #1 hit twice with the same song is really rare, and certainly something to be proud of.” The new version of the song has received more than 80 million streams so far.

The release of Straight To You: Live comes at a time when there is no live music and the world looks very different than it did 12 months ago, but as you watch the seven-piece Kenny Wayne Shepherd Band bow out on a phenomenal finale of Jimi Hendrix’s “Voodoo Child (Slight Return)” and wave goodbye to the cheering Leverkusen crowd, it reignites the love of live music and the hope that is still to come.