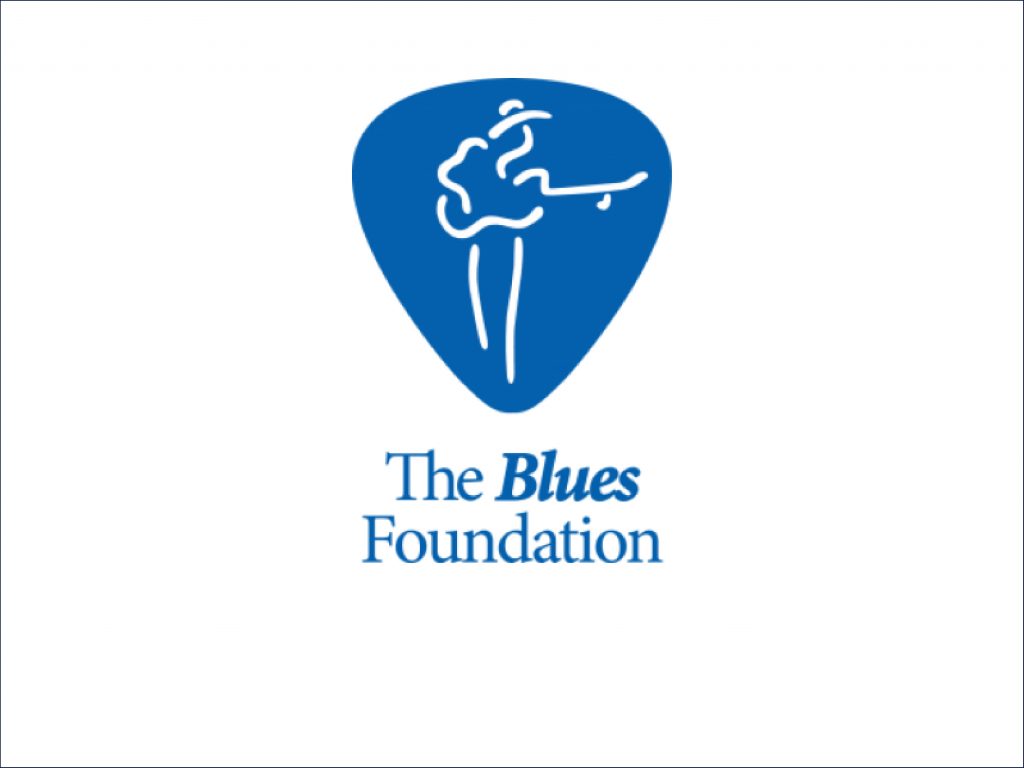 The Blues Foundation (the Foundation) has rescinded Kenny Wayne Shepherd’s 2021 Blues Music Awards (BMA) nomination for Best Blues/Rock Artist. The BMAs will be presented virtually on June 6, 2021. The decision to rescind the nomination is in keeping with the Foundation’s statement Against Racism (March 15, 2021) Against Racism which asserts “The Blues Foundation unequivocally condemns all forms and expressions of racism, including all symbols associated with white supremacy and the degradation of people of color.  We will hold ourselves as well as all blues musicians, fans, organizations, and members of the music industry accountable for racist actions and encourage concrete commitments to acknowledge and redress the resulting pain.” 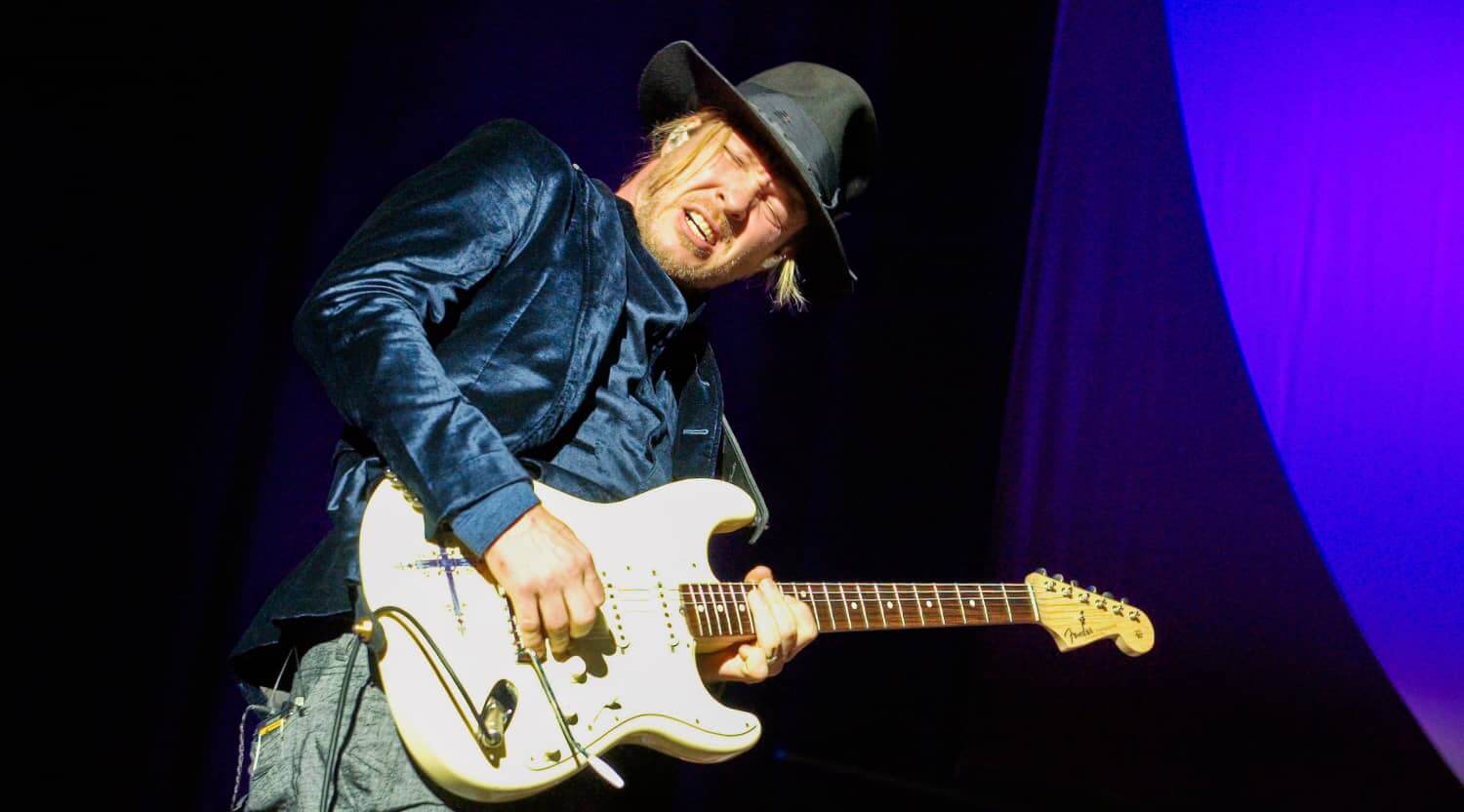 The decision to rescind the nomination was based upon continuing revelations of representations of the Confederate flag on Shepherd’s “General Lee” car, guitars and elsewhere. The Blues Foundation has also asked Ken Shepherd, father of Kenny Wayne Shepherd, to step down as a member of its Board of Directors.  The Blues Foundation states that it is resolute in its commitment to purposefully address racism and contribute to a more equitable blues community.

The Memphis-based Blues Music Foundation is widely acknowledged as the foremost non-profit blues organization with more than 4,000 members and nearly 200 affiliated blues societies across the globe. They work to preserve blues heritage, celebrates blues recording and performance, expands worldwide awareness of the blues, and ensures the future of the uniquely American art form. The Blues Music Awards are generally recognized as the highest honor given to blues musicians.

The Best Blues/Rock Artist is one of 25 BMA categories that are awarded by vote of Blues Foundation members.  In addition to the BMAs, the Foundation also presents the International Blues Challenge, as well as Blues in the Schools, the HART Fund which provides grants to cover the medical needs of blues artists and, most recently, the COVID-19 Blues Musician Emergency Relief Fund which has distributed more than $250,000 to address the urgent needs of blues musicians impacted by the COVID-19 pandemic.