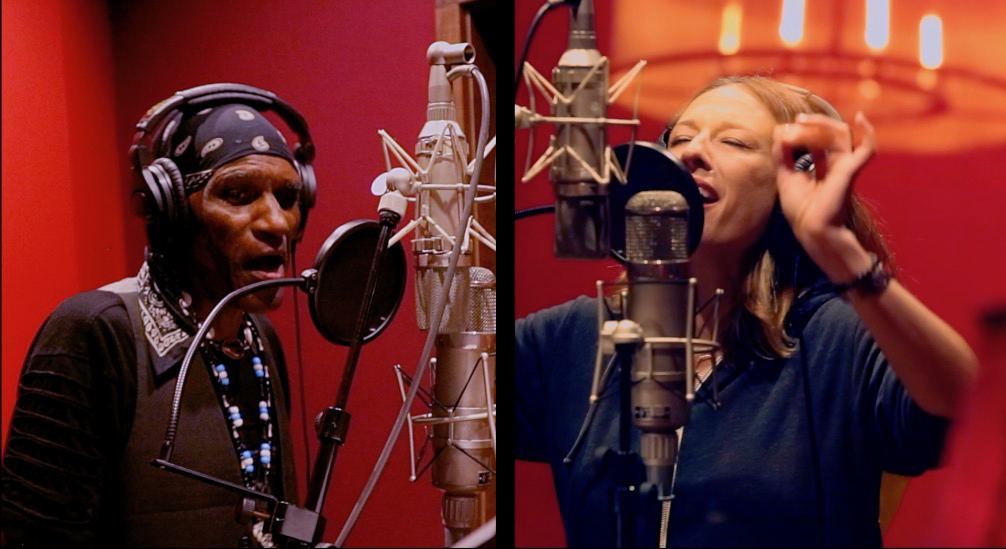 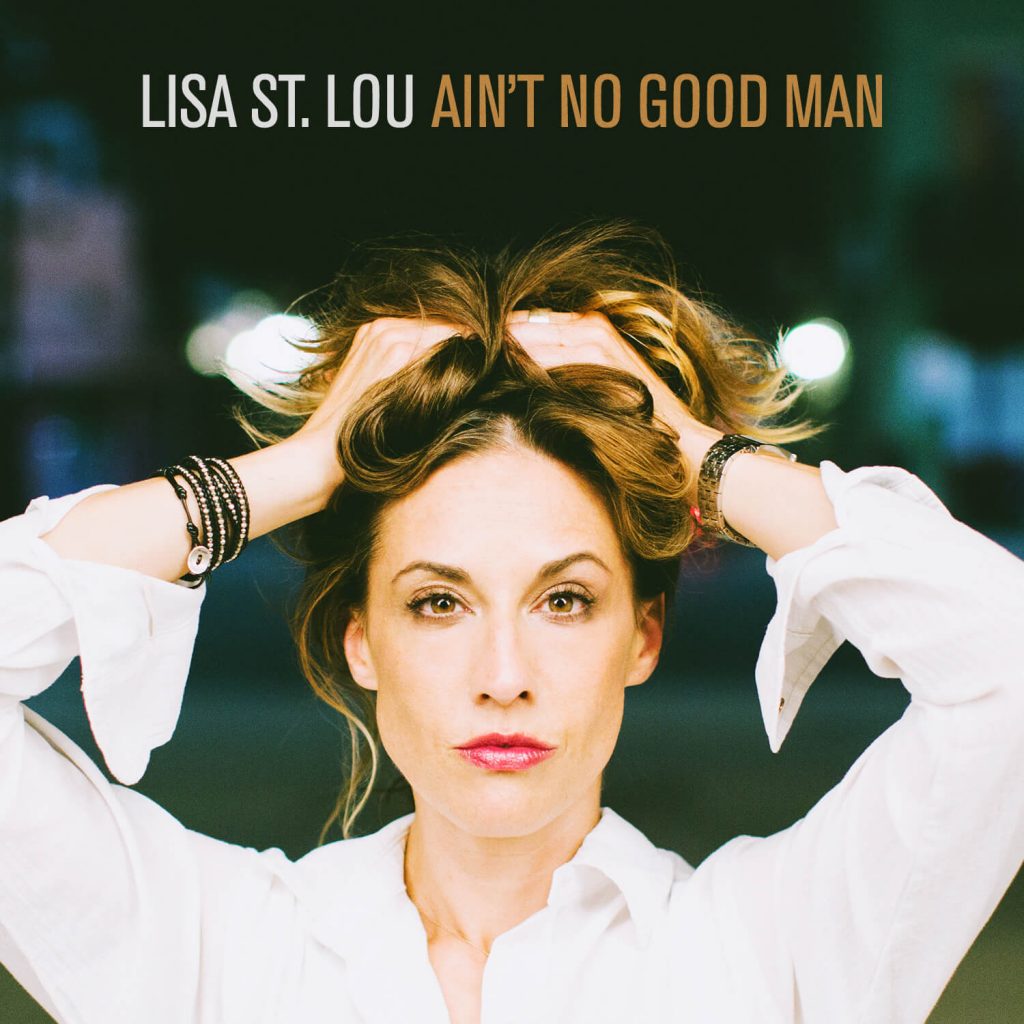 St. Lou drew inspiration from her St. Louis Baptist church roots and the spirit of New Orleans, where she recorded the album. She also turned inward to find the power that drives Ain’t No Good Man, a process that was often painful but ultimately freeing for the songwriter. The resulting array of songs showcases St. Lou’s emotional and vocal range, sometimes heart-wrenching, other times exuberant as they take listeners through her journey of healing and rebirth.

“Whatcha’ Gonna Do” is the 8th track from Ain’t No Good Man and features the vocals of Cyril Neville (The Meters, The Neville Brothers, Royal Southern Brotherhood). This wonderfully soulful duet touches on phases of our lives with which we’re all familiar.

Of the video, Lisa tells ABS:

‘Whatcha’ Gonna Do’ is about the cycles we go through with our life partners. Sometimes, you’re up. Other times you’re down. But they’re all just phases on the way to something better…or worse. Every day we make the choice to either go ‘through it to get to it’ or not. Cyril and I have both been through it, albeit in very different ways, but the soul is the same. It’s moving through the muck to get to the big love.