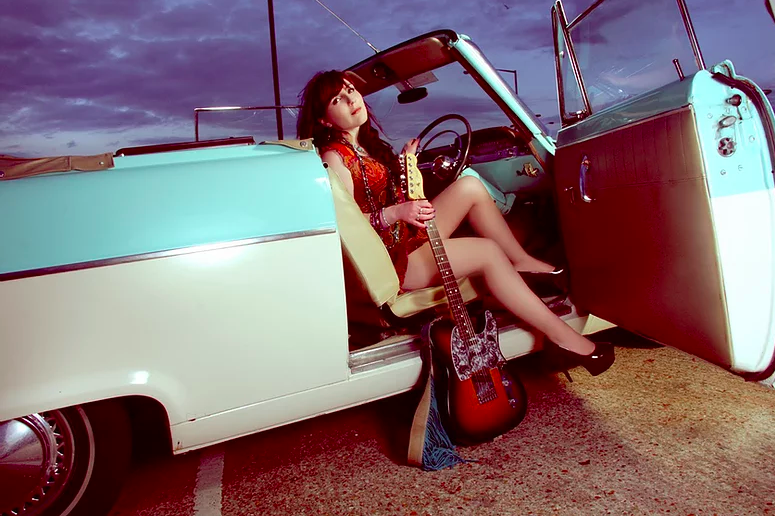 Since then, she has toured extensively (playing up to 250 concerts a year) across the UK, Europe, America, Canada and Africa, charting in the blues and country charts in Europe. USA concerts have included headline shows under her own name, and performances with girl group Girls With Guitars, alongside Samantha Fish and Cassie Taylor. The group’s 2012 record, produced by Mike Zito in Berlin, was a hit in Europe; the single “Bitch” reaching the Number 1 spot in the iTunes blues charts in Italy.

In 2017, Dani signed with Vizztone Label Group to release a live in the studio album entitled “Live at Brighton Road.” Her relationship with Vizztone continues in 2021 with a run of singles recorded in the recent lockdown, starting with the self-penned track “Pluto,” out now. 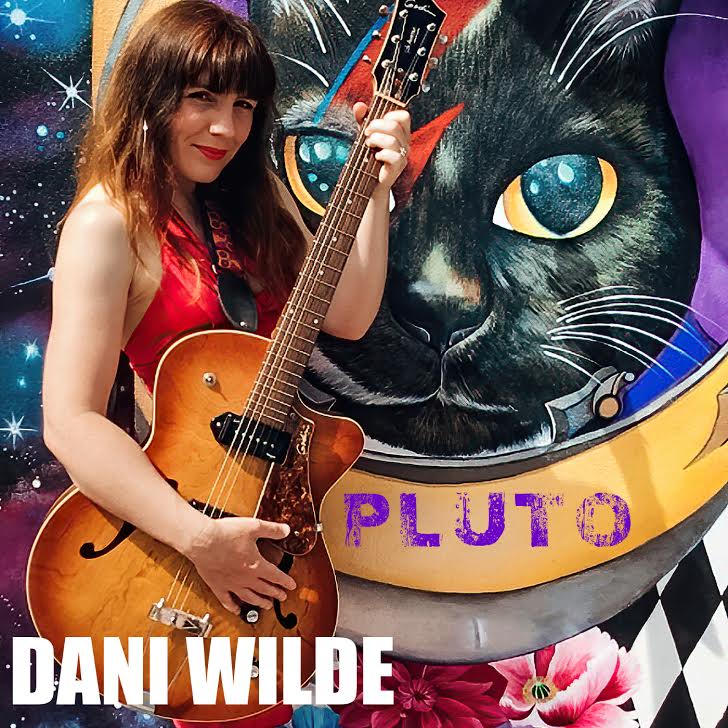 A departure from Wilde’s blues influences, Wilde explains how this track is “inspired by classical composers such as Holst who capture something otherworldly in their music, and by folk artist Joni Mitchell. I didn’t want to be put in a genre box with this one – it’s just expression.”

“Pluto” is a song about ending discrimination, celebrating diversity and ensuring that every voice counts and is respected.

“There is a beautiful perspective that comes with seeing Earth for what it is, as a tiny dot in the universe. We are all so small, floating in this huge abyss, and no one is born better or more deserving than the next. The metaphor of my song Pluto comes from the idea that when I was a little girl, Pluto was deemed to be a Planet, but today it is seen as too small to be counted. The message of my song is that no one should ever be made to feel that small, and it hopefully encourages anyone who does feel that way to never give up.”