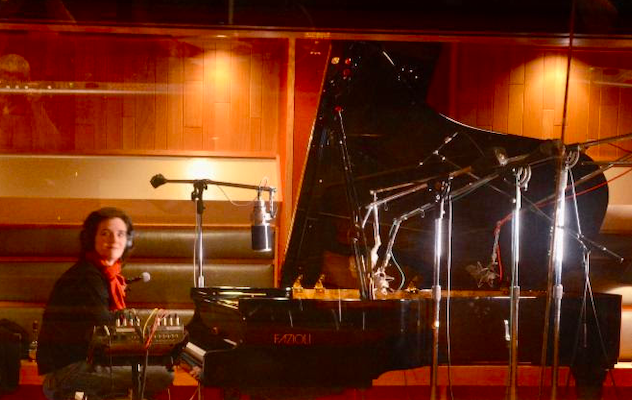 Celebrated jazz vocalist Patricia Barber has announced her brand new album of well-known standards in high-end hi-fi. Recorded, mixed & mastered in Digital eXtreme Definition 2.0 and 5.1 with multi GRAMMY-winner and longtime creative partner Jim Anderson, Clique is out August 6th on Impex Records and is already deemed essential by the completist.

From Rodgers & Hammerstein to Stevie Wonder, Lerner & Loewe, Thelonious Monk and more, the release features a tracklist of tunes that Barber has performed as encores all throughout her career. With the album announcement comes Clique’s lead single, “This Town” — written by Lee Hazlewood and popularized by Frank Sinatra.

“The harmonic language of jazz, as well as that of the Great American Songbook, is certainly rich — look how much has come out of it — but it’s circumscribed. I started wanting to hear something else,” Barber said of recording an all-standards album.