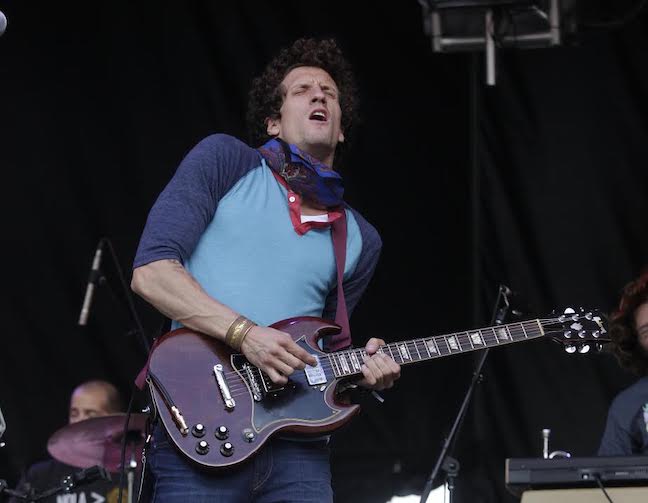 David Shaw, frontman for The Revivalists, has released his debut self-titled solo album. We gave it a listen. In fact, we listened to it a bunch of times. 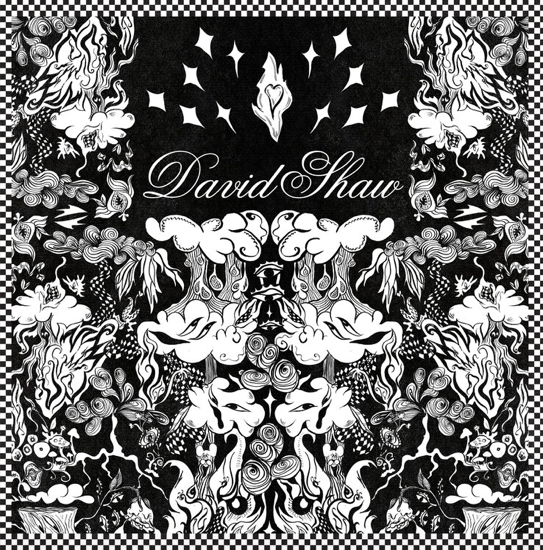 The Revivalists, an amazing rock band out of New Orleans, is where you can find Shaw most of the time. David stepped aside for a minute and released an upbeat, jamming album. The album was produced by GRAMMY award-winning producer Jack Splash, on Yokoko Records.

The album’s huge hit, “Got Me Feeling Good,” is an instant keeper and will keep you wanting more. Previously released songs “Heavy Soul” and “Shivers” were added to this already strong listing. “Shaken” is a personal favorite, and “Something To This Feeling” is just a snappy upbeat tune that rocks where Shaw seems to let it all out.

Songs like “I’ll Be Your Man” and even “The Place” make you feel like you can relate and have been there. When it comes to “Promise Land” and “Heavy Soul,” these are a couple of hard hitters that will keep you thinking. I thought of it as a great road trip album — just crank it up and go.

Hopefully with things getting back to normal we can get out and find these guys on tour.