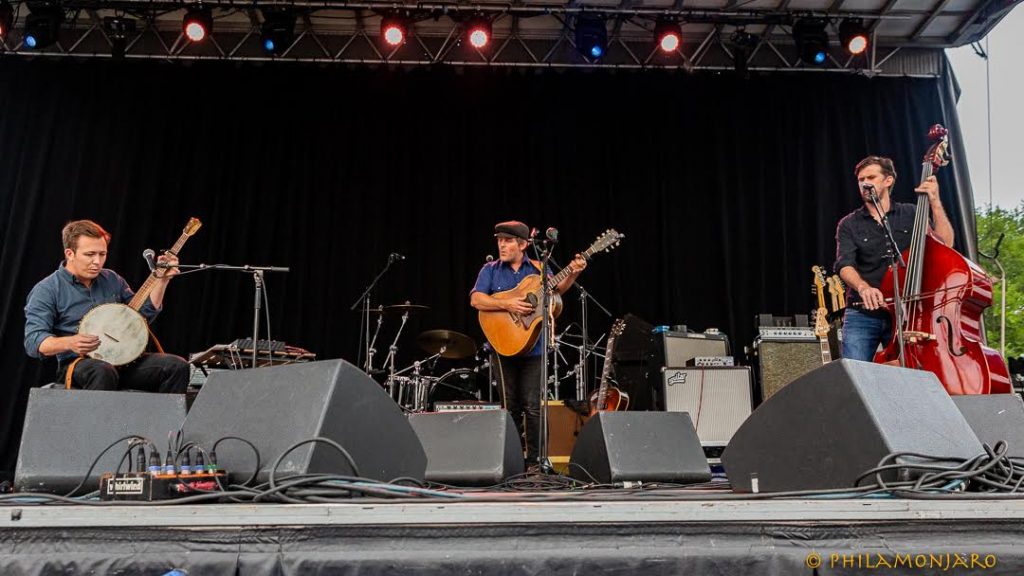 Born in South Africa, raised in Philadelphia from a young age, and now based in Boulder, Colorado, veteran indie folksinger (and farmer) Gregory Alan Isakov wowed an appreciative audience when he opened for the Patti Smith Band as part of the Out of Space series at the Canal Shores Golf Course in Evanston on Friday night.

Playing with two of his band members, Steve Varney on banjo and guitar and John Paul Grigsby on bass, Isakov stated that “This is the first time that we’ve played outside of Colorado in a very long time.”

Four of the eight songs that the singer performed were from his most recent record, the 2018 Grammy-nominated album release, Evening Machines.

Isakov received a standing ovation from much of the crowd at the end of his set, certainly not a given for an opening act.  The crowd’s only complaint was that Isakov’s 35-minute set was too short. 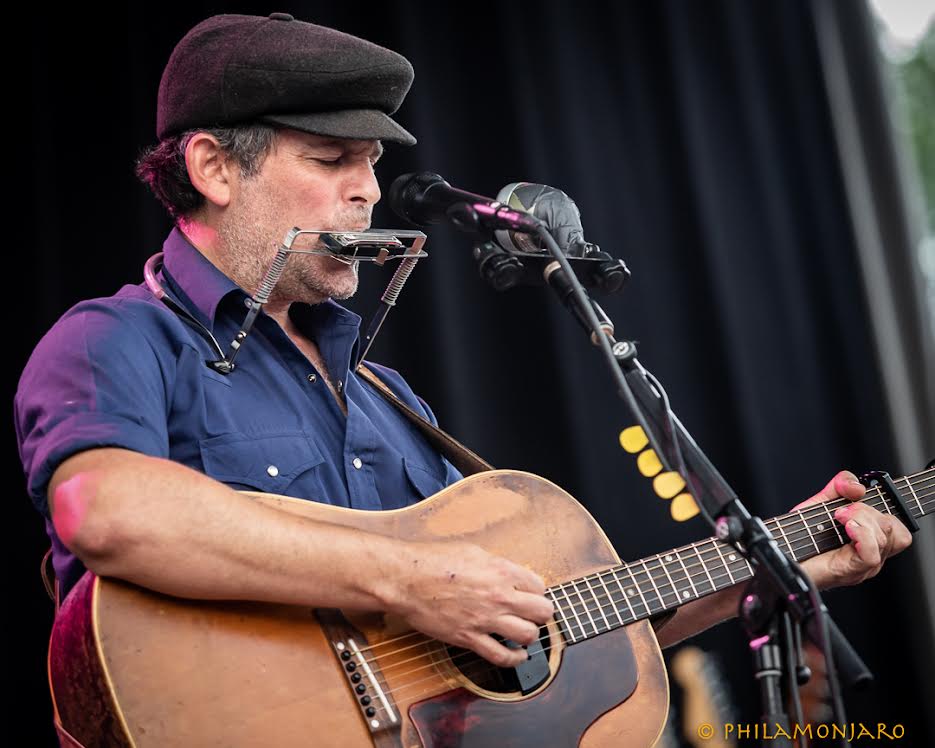 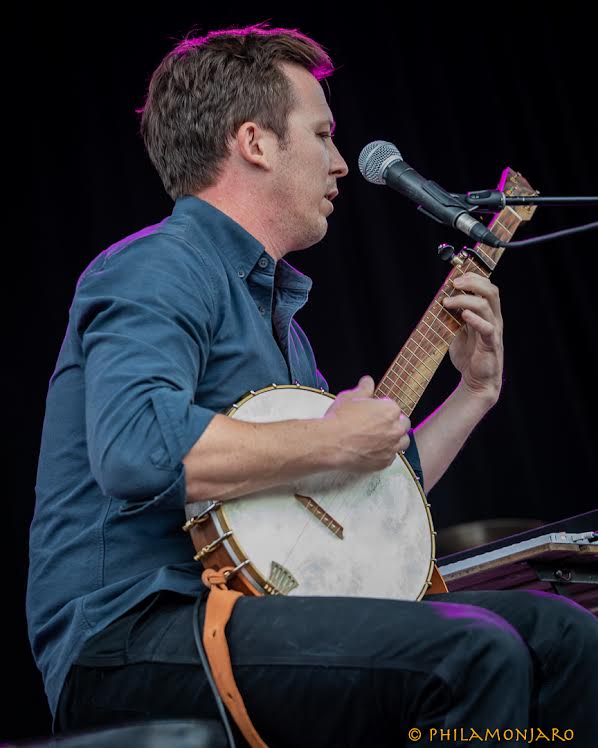 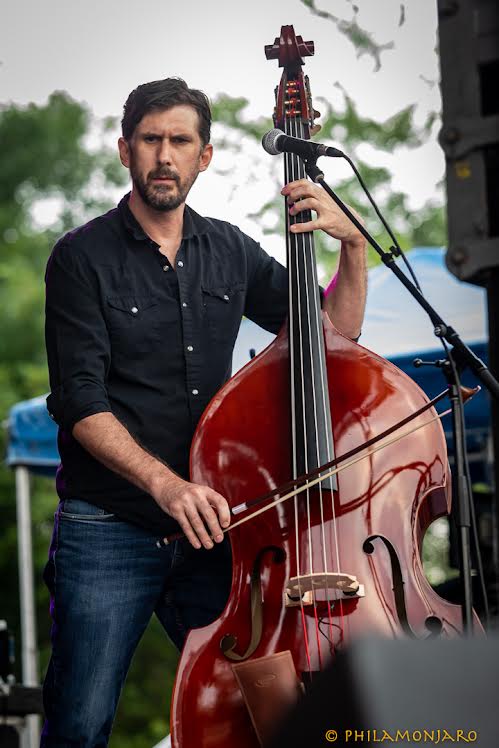