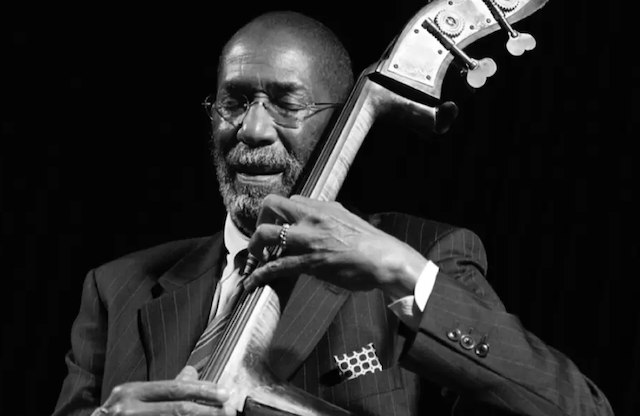 On May 10, 2022, the life and music of Ron Carter — the iconic GRAMMY-winning double bassist who is among jazz music’s most prolific and celebrated band leaders and sidemen — will be fêted at a one-night-only 85th birthday celebration filled with music and memories at Carnegie Hall’s Stern Auditorium / Perelman Stage. 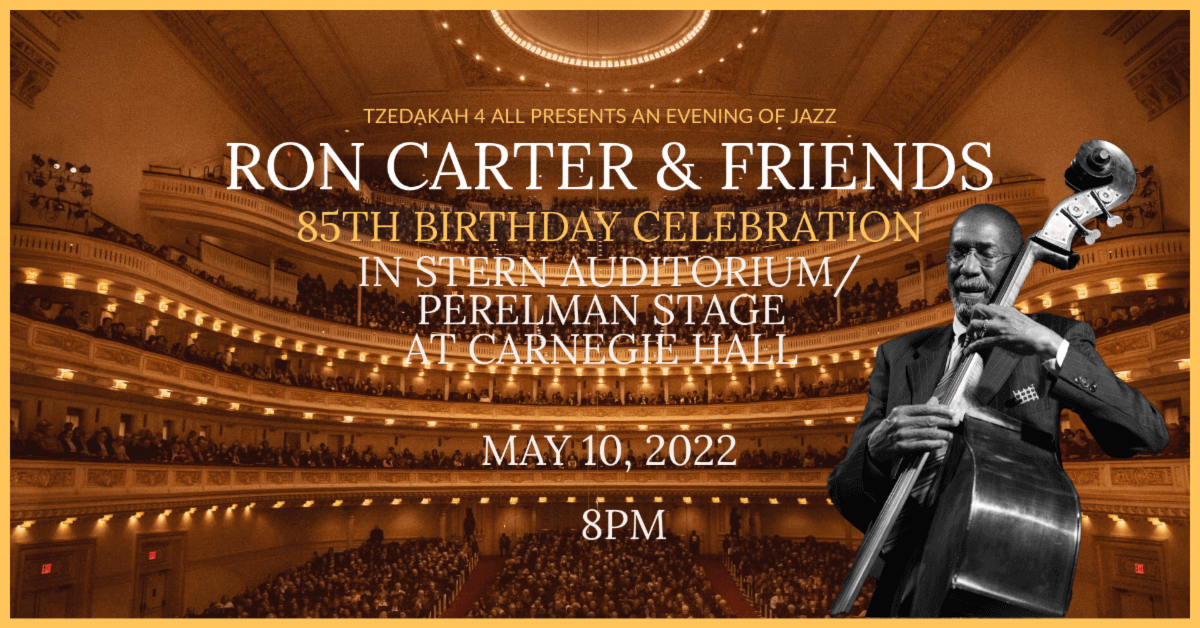 Presented by Tzedakah 4 All, the event will feature performances by Carter-led groups in three combinations – Trio, Quartet, and Nonet – exploring material from his illustrious six decade career.

NBC newscaster Lester Holt will serve as emcee, with appearances from fellow artists Stanley Clarke and Buster Williams already confirmed, and additional guests to be announced in the coming weeks.

As a band leader, he carved out an esteemed, adventurous career with a variety of groups and is the recipient of two GRAMMY Awards. He was inducted into the Downbeat Jazz Hall Of Fame in 2012.

With an inimitable sartorial presence and an innovative approach to rhythmic arrangement, Carter is the master of his craft. He is a distinguished professor emeritus at City College and a faculty member at the Manhattan School of Music.

NPR calls Carter “one of the most influential and widely recorded bassists in jazz history,” and The New York Times adds “Playing with Mr. Carter can be a fearsome experience. Legendary for his professionalism and his rigorousness, he challenges musicians to stretch and improvise, not just piece together rehearsed ideas and phrases.” Fellow bassist Clarke adds: “Ron Carter to me is the most important bass player of the last fifty years. He defined the role.”