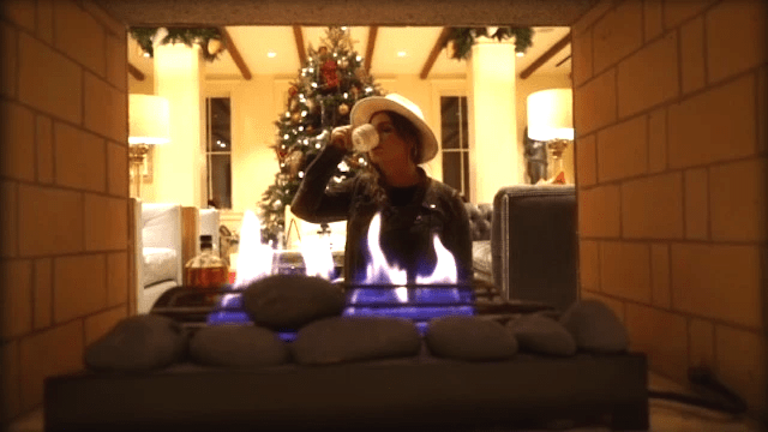 Hailing from Kiln, Mississippi, with the wandering strains of roadhouse blues and rollicking revivals psychically embedded in her songs, singer-songwriter and musician Serabee has a vocal and piano presence that has garnered quite the following.

The soulful songstress created two independent recordings catching the attention of veteran music industry executives, Doug Morris, Gary Katz, Lenny Waronker, Monte Lipman, and LA Reid. She was signed to major label Universal Republic and Sony, where she released an EP (Serabee) and had the iTunes single of the week, “Driving Me Stupid.” She also became a finalist on the first season of The Voice as Serabee on Blake Shelton’s team.

As a naturally gifted songwriter with a strong commercial appeal, Sera penned the number one smash “Crazy Chick” for platinum sensation Charlotte Church in Europe and has since been writing with the hitmakers in Nashville, London, and New York for years. Sera has also written and worked with Michael Bolton, Craig Wiseman, Keith Sweat, Usher, Keith Stegall, and Matt Serletic.

She plans to release a new album in early 2022, stating it will be very poignant and nostalgic. The prodigal daughter is returning home after being tossed around from major label deals and touring the world to embrace her roots to record what she calls “the front porch songs” in a historical 1920s Mason’s Hall turned studio in Covington. LA. Since signing with Rabadash, Serabee feels that this path will give her a renewed hope to carry her career forward.

The holidays have been hard for all of us for the past two years, and we all are ready to have a magical season this year. Premiering today is the video for her new holiday song, “This Christmas,” on which Sera possesses a voice brimming with peace, harmony, and of course soul. Her new direction and creative edge points to her deep roots in the American South.

The song was written by Serabee and recorded in 2020 at Rabadash Studios in Covington, LA, where she and producer John Autin were working. Engineer Marc Hewitt secretly hit the record button to let the song flow as Serabee sat at the piano. It was an impulse moment that will forever be a lasting memory for the songstress.

After that initial recording, John Autin added other instruments to the sparse arrangement to give its lush sound. Players on “This Christmas” are Dave Easley on Dobro, Nick Necaise on Organ/B3, and Lance Seymour on Guitar, and John added various sounds with Bass Guitar, strings, bells, as well. Serabee did all the Background Vocals. The video was reshot at the studios, with Sho Hogg Productions with overlapping images of Serabee roaming around the beautiful Southern Hotel in Downtown Covington.