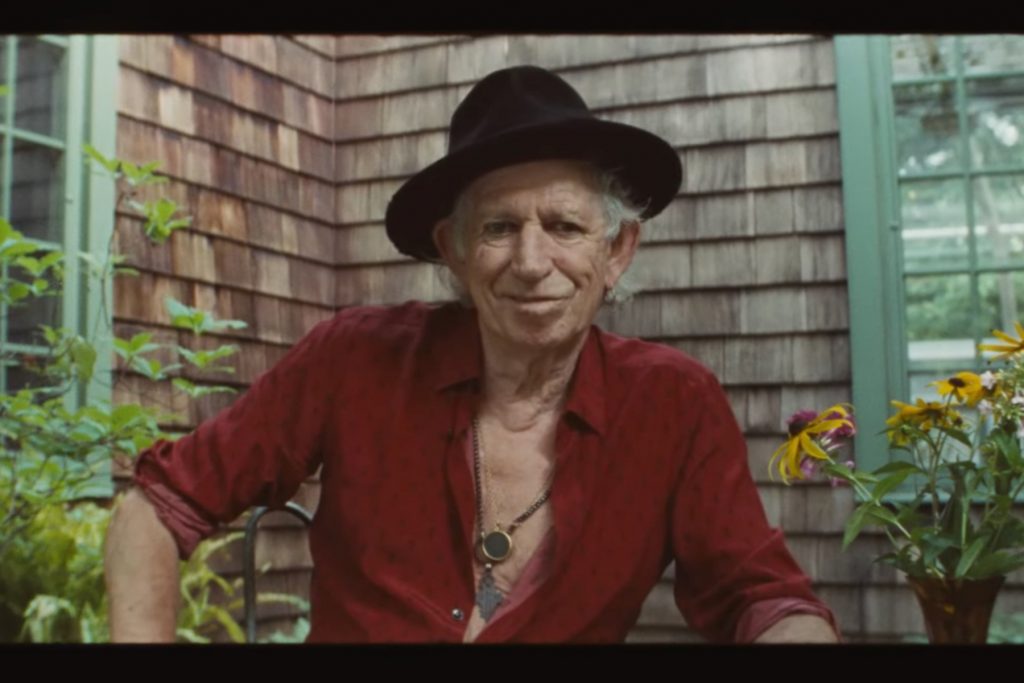 Legendary recording artist and The Rolling Stones axeman Keith Richards has announced the debut digital and immersive audio release of his live album Winos Live in London ‘92. The release is part of an ongoing celebration of the 30th anniversary of Richards’ celebrated second solo release, Main Offender.

Remixed and reimagined in Sony’s 360 Reality Audio, a new immersive music experience powered by Sony’s 360 spatial sound technology, fans will be able to hear Winos Live in London ‘92 as if they’re inside an intimate venue listening to Richards and the band perform live on stage. Mixed by GRAMMY Award-winning engineer, Dave O’Donnell, the live album is available for streaming in 360 Reality Audio worldwide, exclusively on Amazon Music through the service’s Unlimited tier.

To take this unreleased live performance from 30 years ago and put it out now, I knew we had to do something exciting. Live music has a different feel and a different sound – it’s about the experience. Hearing Winos Live in London ‘92 in 360 Reality Audio really makes it feel like you’re back in the room at the Town & Country Club with the sound moving all around you.

In honor of the 30th anniversary of Main Offender, BMG is celebrating the album with a limited edition super-deluxe boxset, which was released on March 18. The collection includes an 88-page book with never-before-seen photos, reproductions of handwritten lyrics, reprinted essays from the album’s release, and more, plus an archival envelope containing exact replicas of promotional and tour materials from Richard’s archive.

Main Offender is the latest album in the treasure trove of Keith’s material to be released via BMG and follows 2021’s Live At The Hollywood Palladium and the 2019 unveiling of his now legendary, first solo album Talk Is Cheap.