Congratulations to the 2022 GRAMMY nominees and winners! 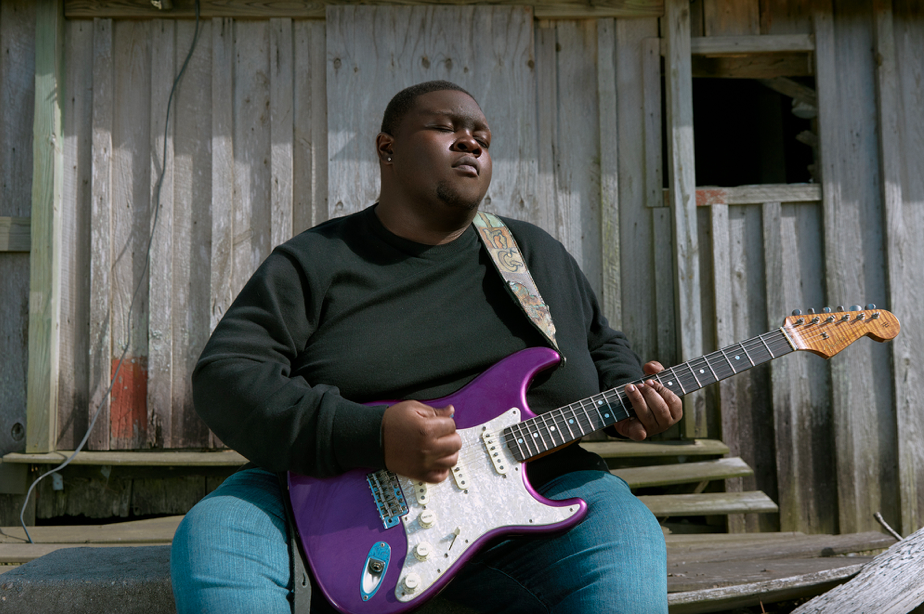 That’s a wrap! The 2022 GRAMMYs, officially the 64th GRAMMY Awards, took place yesterday on April 3 at MGM Grand Garden in Las Vegas. ABS is happy to report that among the big wins were Christone “Kingfish” Ingram and Cedric Burnside!

Ingram won the Contemporary Blues Album category for album 662, beating The Black Keys and Steve Cropper. In his acceptance speech, the guitar wunderkind thanked “God, my family, my manager and Alligator Records.

In the Best Traditional Blues Album category, blues titan Cedric Burnside got his first win after three nominations for LP I Be Trying. He accepted the award alongside producer Lawrence “Boo” Mitchell of Royal Studios. In his speech, he stated, “I’m a little Mississippi boy ’bout to open up a juke joint for the first time. If you ever in the ‘Sip come by and juke a little bit. Thank you all so much.”

Other GRAMMY winners include:

H.E.R.’s “Fight For You” for Best Traditional R&B Performance

Brothers Osborne – “Younger Me” for New Vocal or Instrumental Duo

My Bluegrass Heart by Béla Fleck for Best Bluegrass Album

For a more extensive list of 2022 nominees and winners, head here.