Wednesdays at the Square 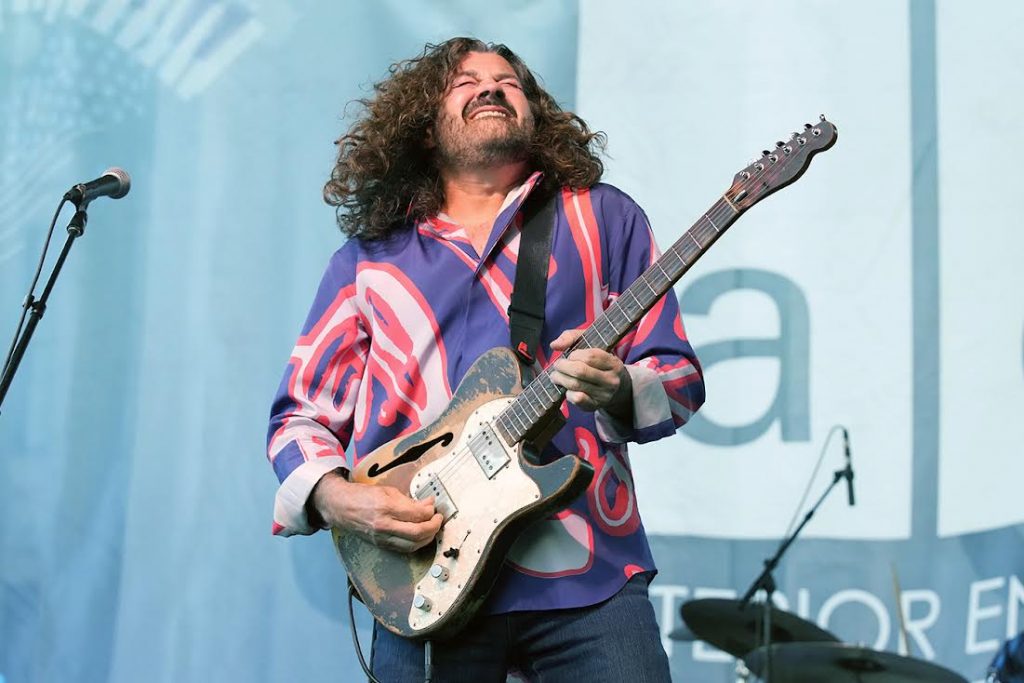 If you are traveling to New Orleans between March and June, you need to check out the Wednesdays at the park. Located in downtown NOLA at Lafayette Square is a free event every week dedicated to benefit YLC, Young Leadership Council. The YLC is a non-profit, nonpartisan civic organization to develop leadership through community projects. The concert series is presented by AOS, Interior Environments.

This is open to everyone, even dogs are allowed to the shows. The event usually has two music acts, and American Blues Scene was able to cover Tab Benoit as well as Shamarr Allen, another popular NOLA musician.

The concert series also has a bunch of vendors selling NOLA arts and crafts, including art, photography, jewelry, etc. Not least is the food scene, which is out of this world – a little taste of New Orleans, from BBQ to seafood, craft beers to wine, all from Louisiana. There is plenty of parking around the square, but I would get there early if you want to sit close to the stage, as the park packs them in.

The 2022 Wednesday at the Square Concert Series will take place at Lafayette Square Park. The dates and line-ups are: