Tedeschi Trucks Band Release ‘I Am The Moon: Crescent’ 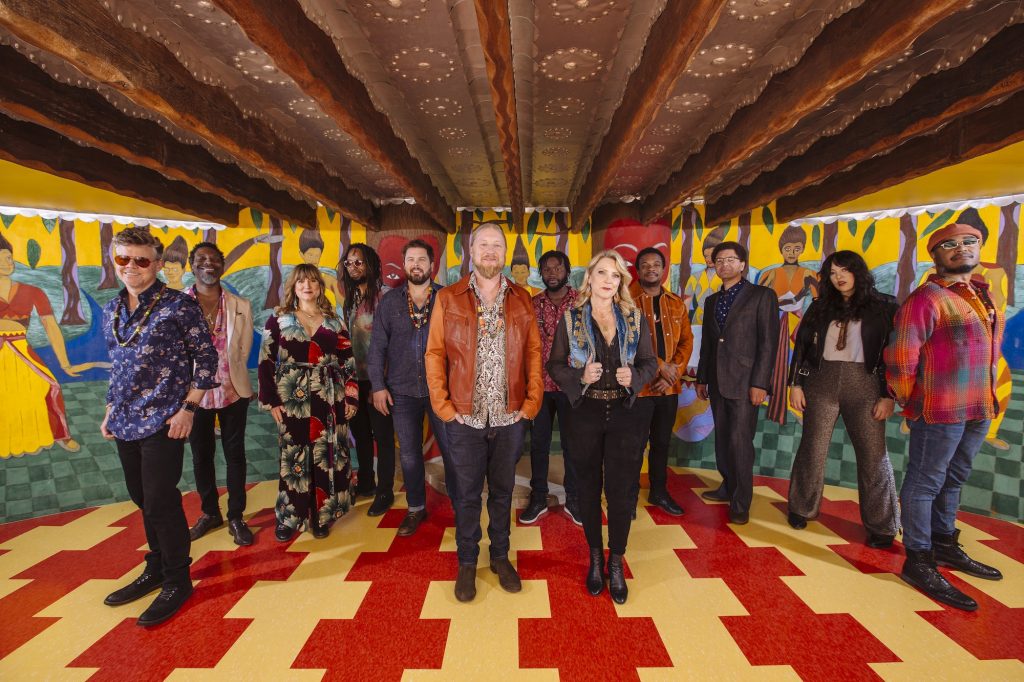 Tedeschi Trucks Band — the revered, GRAMMY-winning, twelve-piece rock and soul band headed by Derek Trucks and Susan Tedeschi — release I Am The Moon: Crescent, the first episode of their epic four-part I Am The Moon album series.

On Tuesday (5/31), the band premiered Crescent and it’s album-length companion film to over 10k fans via their YouTube Channel. Directed by Alix Lambert, the film featured kaleidoscopic visuals and footage of the band’s creative process shot in Pasaquan in Georgia, and offered a unique opportunity to communally experience the music in full alongside members of the band.

Featuring I Am the Moon’s affecting title track and the project’s lone instrumental called, “Pasaquan,” I Am The Moon: Crescent was borne of riffs and ideas developed collectively at the Trucks’ family farm in rural Georgia and their home studio in Jacksonville, FL. Across its five tracks, I Am the Moon: Crescent traverses life and love through a robust tapestry of blues, funk, country, jazz and gospel: the perfect introduction to the grand saga that Tedeschi Trucks Band have in store over next few months.

Purchase I Am The Moon: Crescent