Soul-Blues Sensation Dylan Triplett Releases Album ‘Who Is He?’ 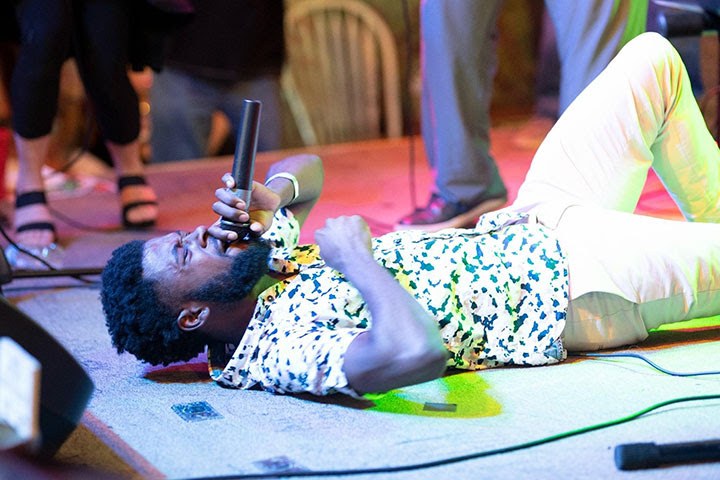 Dylan Triplett. Who is he? Well, his debut album definitively answers the question! Out today via VizzTone Label Group, Who Is He? finds the 21-year-old and his four-and-a-half octave vocal range melding blues, R&B, jazz, and soul seamlessly.

Triplett has left the crowd speechless and stunned with recent performances in Clarksdale, Memphis, St. Louis, and Little Rock. He began singing at the age of nine and started his professional career at just 15, performing with his father and uncle who are both long-tenured jazz musicians.

Fellow St. Louis jazz great Montez Coleman plays drums with Ryan Marquez, and Mike Finnigan takes on the keyboard. Added to that mix are Joe Sublett and Kyle Turner on saxophones and Lenny Castro on percussion. The album was recorded at Blue Lotus Studio in St. Louis, Missouri by engineer Paul Niehaus, and mixed by Johnny Lee Schell.

The 10 track album features a mixture of songs written or co-written by Triplett and producer Fulcher, plus additional classics by Bill Withers, Marvin Gaye, and closing with Dylan singing/scatting on Miles Davis’ “All Blues.”