World Premiere Video: Crystal Shawanda’s ‘How Bad Do You Want It’ 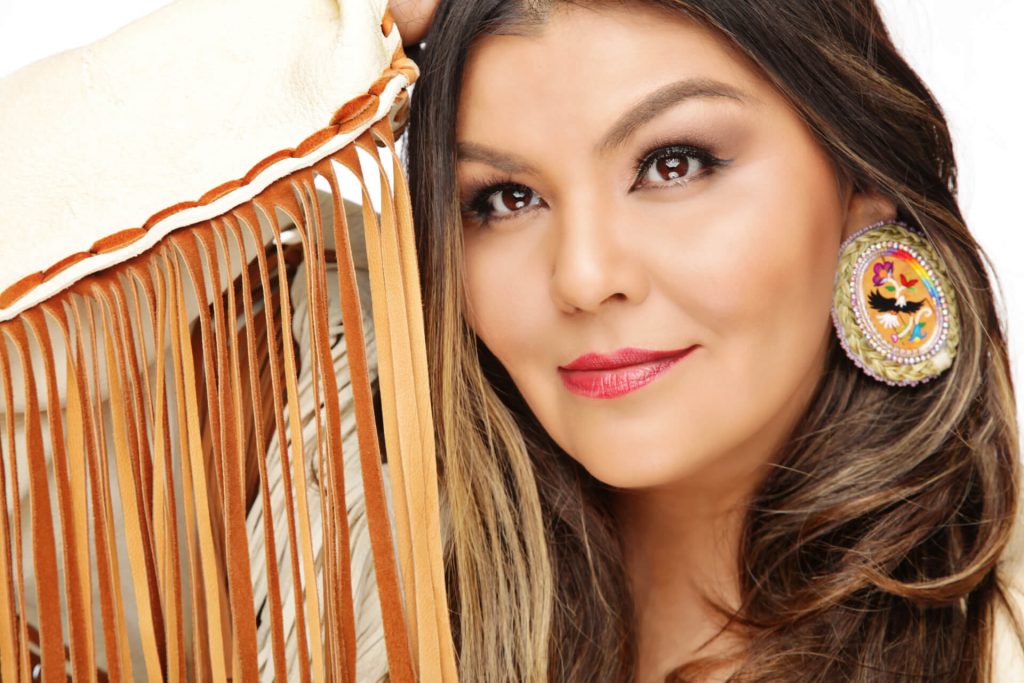 Shawanda first flew into our radar in 2018, when she transitioned from country artist to blues belter with her album Voodoo Woman.

We filmed this video on Englewood Beach in Florida, when we were touring down there. I knew exactly what I wanted, I could see it all in my head, and I felt like it was something we could possibly do ourselves, so we gave it a shot. So all the filming was done by my husband Dewayne Strobel and me on our iPhones; my husband filmed the shots of me, and I shot the scenes of my husband, who is also my guitar player, and who I wrote the song with.

I also filmed the shots of our daughter, as well as the scenic shots, then I edited the footage. In the chorus of this song I repeatedly ask “How bad do you want it”? We’re talking about happiness, and that’s gonna mean something different to everyone. For me, I want the career, the family, and I don’t want to compromise on either one; and when we want something bad enough, we can work hard and make it happen. So that was really the inspiration as far as the imagery, and I love how it turned out. It definitely feels like sunshine after pouring rain.