'Good Trouble' is out October 21 via VizzTone! 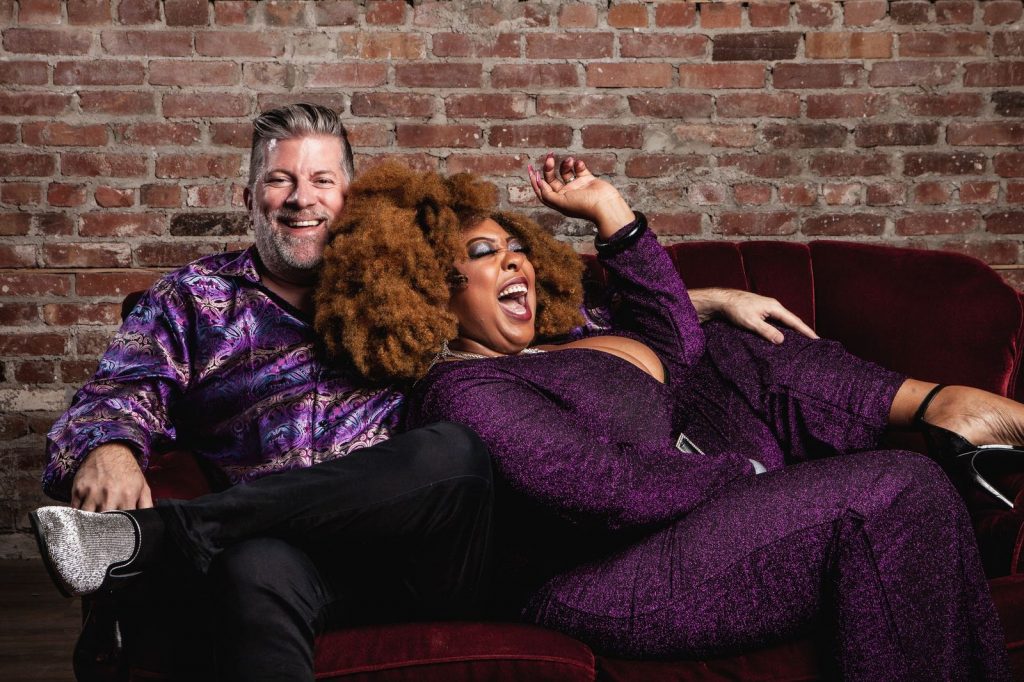 After a brief introduction in Memphis at the 2018 International Blues Challenge, soulful blues songstress Annika Chambers and Canadian blues-rocker Paul DesLauriers met again at a 2019 recording session and got married in August of that year. Paul is a 2-time winner of the Maple Blues “Entertainer of the Year” Award in his native Canada, and Annika is a 2-time winner of the “Soul Blues Female of the Year” Blues Music Award. Both released VizzTone albums in 2019.

Now they are making Good Trouble. The two have joined forces to create a booming, soul-shaking album and provide a salve for today’s world. What started as pandemic therapy, Good Trouble blossomed and became a collaboration with guitarist JP Soars and drummer Chris Peet in Peet’s home studio in Florida.

“Stand Up” is a reflection of their mixture of styles: Annika’s Gospel background and Paul’s blues-rock edge. Named for the important John Lewis quote, the single is a clarion call to hope and unity.

“It’s gonna split your lip / Like a broken tooth / Stab away at injustice / Until it bleeds the truth,” Annika belts out following a face-melting solo from Paul. “Speak truth to power / This is a crucial hour / Smash down to rubble / Let’s get in Good Trouble.”