Bluesman Jeremiah Johnson Will Release ‘Hi-Fi Drive By’ in October 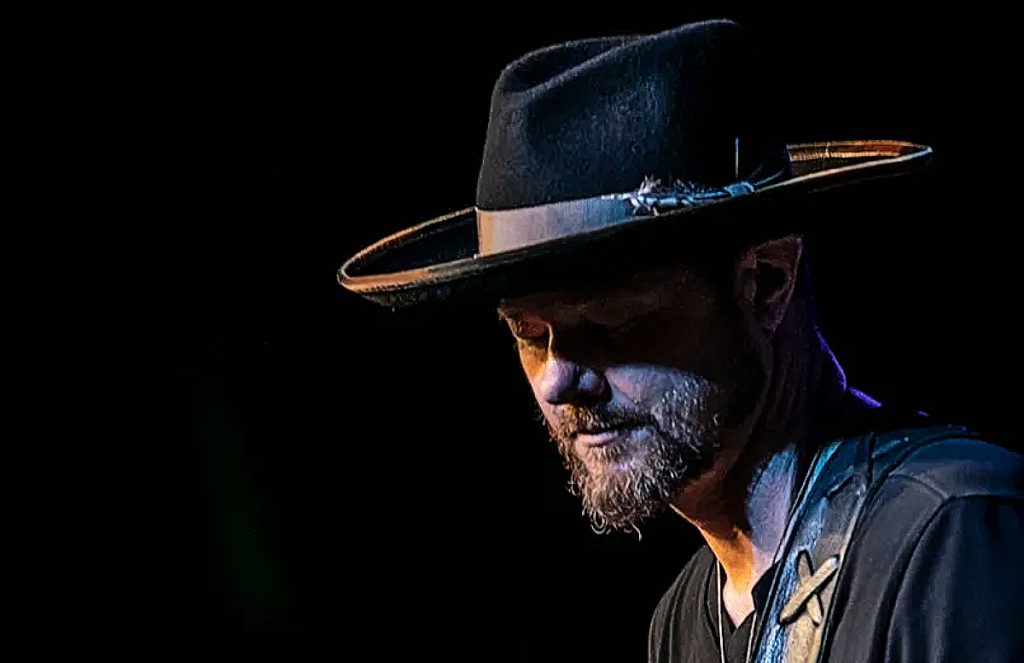 Every great artist has a moment when they realize who they are; Jeremiah Johnson has come into his own with his new release, Hi-Fi Drive By.

Get ready for a high-fidelity sonic explosion that combines Johnson’s master guitar work, songwriting skills, and uniquely powerful vocals into ten tracks of pure brilliance. From the first track, featuring Victor Wainwright, to the third track featuring Brandon Santini, and to the last note of the epic final track, Hi-Fi Drive By delivers more hooks for days. Every song is carefully crafted with multiple layers of tasty musicianship, with new audio delights to discover every time you give this first-class release a spin.

Born and raised in St. Louis, Jeremiah Johnson blends the sounds of the south, with Mississippi River blues and a touch of country flair. Emotionally charged and powered by the common man’s passion for life and all the struggles in-between, Johnson is known for writing songs with meaning, a powerfully persuasive voice and master-class musicianship.

Hi-Fi Drive By taps into the talents of the highly talented musicians in his hometown of St. Louis, MO. Johnson wanted to go back to the blues and rock n roll basics, tapping St. Louis Legend, co-producer Tom Maloney, and producer Paul Niehaus IV. The trio began assembling some of the best horn players, backing vocalists, and percussionists in The Lou to create the excellent thick layers of musicianship tastefully captured on Hi-Fi Drive By. This is the first release Johnson has worked with co-writers (Maloney and Niehaus IV,) and the results are stunning.

Johnson has released three chart topping albums, Straitjacket (#6 Billboard – August 2018), Heavens to Betsy (#1 Billboard – April 2020), and Unemployed Highly Annoyed (#4 Billboard – November 2020). Combined with his previous two releases, GRIND (#8 November 2015), Blues Heart Attack (#5 August 2016); Johnson’s five releases have all been in the top 8 of the Billboard Blues Album Charts.  Johnson is a 2022 Blues Music Award Nominee for the best blues rock album, Unemployed Highly Annoyed.  Over the last four years, Johnson has toured the US and performed nearly two hundred European shows, opening for Mike Zito and as a featured artist in the 2020 Ruf’s Blues Caravan.  He was recently a featured artist on the Nov 2021 Legendary Rhythm & Blues Cruise.

Hi-Fi Drive By is Johnson’s career-defining release, his masterpiece, and firmly establishes him at the top of his game. He has arrived and exceeded all expectations with this latest effort.