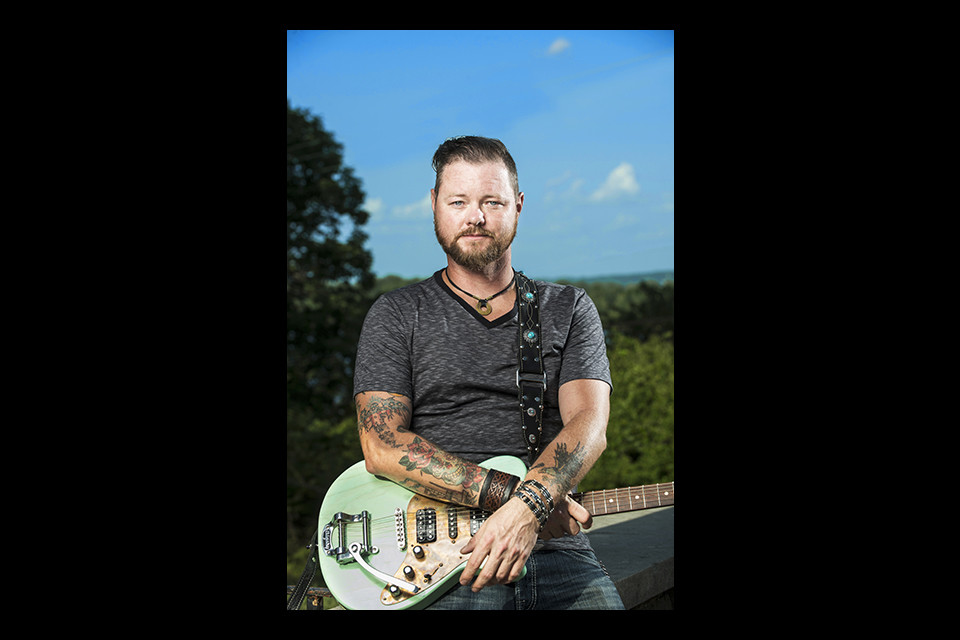 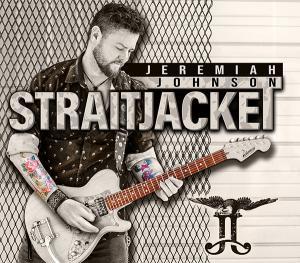 The fact that Jeremiah Johnson has been around is a good thing for him and for his fans. Everything he’s learned along the way he’s put into his upcoming album Straitjacket, out via Ruf Records on August 17th. St. Louis, and Houston (because hey, what’s blues without a wee bit of Texas in there somewhere?) flavor his blues. Rock and Roll and Country can clearly be heard in there as well.

What makes Johnson’s music worth its salt is that it’s honest, and it’s real. No white-washing, glossing over, or glitzy production; no sir, just stories about people living their lives that hits home. Best of all, the music sounds like a cross between that garage band you played in as a teen and the dance halls and clubs you spent time in later on. Speaking of production, Straitjacket is produced by Mike Zito who also plays on the album, which was recorded at his Mars studio in the great state of Texas.

Johnson tells us, “When we started talking about the Straitjacket video, Riq Dilly (the director) and I agreed we wanted to focus on the comic side of this song. Riq took the idea and ran with it! What we ended up with is a video that reminds me of the classic days of music videos, when I was a kid and MTV actually played videos. Something like the old ZZ Top and Huey Lewis and The News videos. I hope everyone gets a good laugh from the video and we can put a smile on some faces. I don’t know anyone who can’t relate to this song and it’s fun to laugh about it, instead of crying about it!”

So, sit back and enjoy the world premiere of “Straitjacket.”