'Boogie Till I Die' is out now via HH Records! 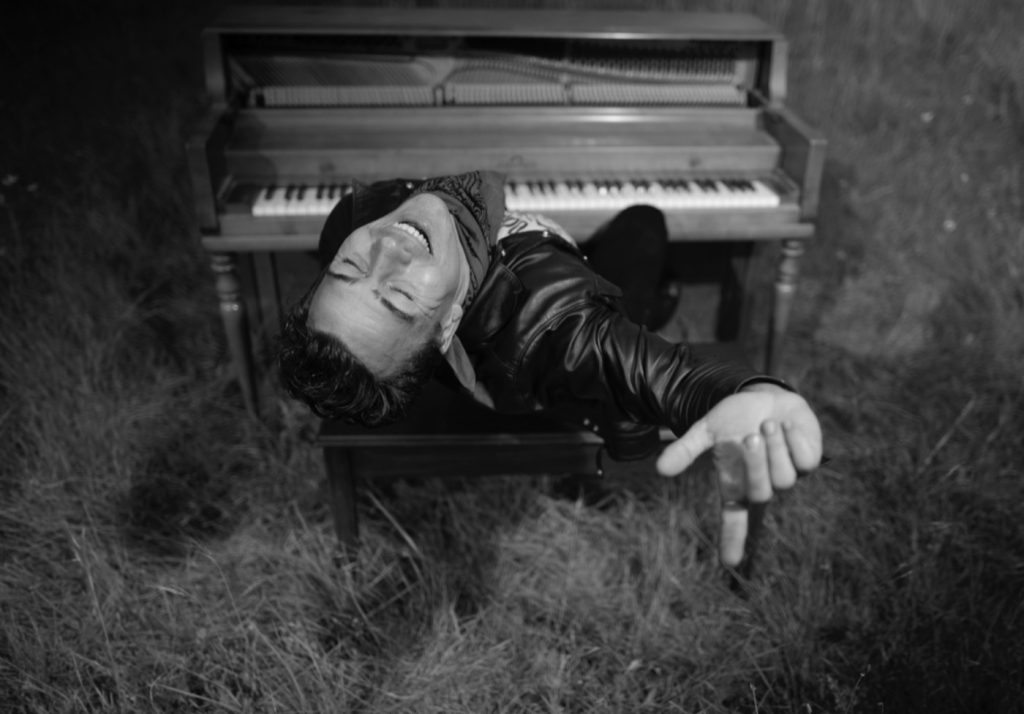 Piano-playing phenomenon Henri Herbert has released Boogie Till I Die, a solo piano recording featuring both instrumentals and vocal tracks.

His latest record is an ode to the vigor, breadth and staying power of boogie-woogie piano with Henri showcasing new originals and taking on many of his favorite songs popularized by several of his all- time favorite artists. The latter range from the highly energized “It Don’t Mean A Thing ( If It Ain’t Got That Swing) ,” to “Sweet Lorraine,” “Must Have Been The Devil ,” Oscar Peterson’s stunning “Hymn To Freedom” and Albert Ammons & Pete Johnson’s “Sixth Avenue Express” featuring a boogie duet by Henri and Chuck Leavell (keyboardist and de facto musical director of The Rolling Stones since 1982). Boogie Till I Die is intoxicating from start to finish and is poised to bring this soul-stirring American art form, boogie-woogie, to new audiences worldwide.

French born and UK raised, Henri was a musical prodigy, playing the piano at just four years old. He was drawn at an early age to records made by the piano-pounding pioneers Jerry Lee Lewis, Albert Ammons and Little Richard. His teachers in secondary school did not appreciate his musical taste viewing it as degenerate music and pushed him instead to perform classical music. Because of his resistance, he was not included in school concerts, but the way he sees it is if he hadn’t rebelled he wouldn’t be where he is now – making the music he loves.

Henri performed all over Europe before joining the mighty Jim Jones Revue (JJR) in 2011. The band dissolved four years later, and soon after, a viral video of Henri playing at the St Pancras train station sprung up amassing 63 million views. Now with over 100 million video views, 200,000+ followers, and concerts around the globe, Henri is one of the most sought after blues and boogie players in the world. The former stevedore and boxer performs visceral, original songs and covers featuring piano and vocals inspired by the great American blues pianists of the 20th century, not only keeping this unique form of American music alive and well, but also advancing it forward. Henri embodies this music presenting a palpable human element that connects with and energizes audiences.

This electrifying musicianship is one of the reasons Henri’s live shows are of high demand with sold-out performances across Europe, the US, Canada and Japan. His fans are hungry for his upcoming Boogie Till I Die Tour which takes Henri to influential and iconic venues around the country including New York City’s Joe’s Pub, Philadelphia’s World Café Live and Austin’s Antone’s Record Shop. In concert, Henri makes clear that this rollicking sound remains as invigorating today as it did 100 years ago when boogie and blues began its takeover of barrooms and juke joints across America.

I’m thrilled to share my new album with the world this September and get back out on the road playing these songs. Gonna boogie ‘till I die and rock this great music around the world.