'Love Hope Trust,' out November 4, furthers a multi-album collaboration between Roger and the GRAMMY-winning guitarist and songwriter Larry Campbell! 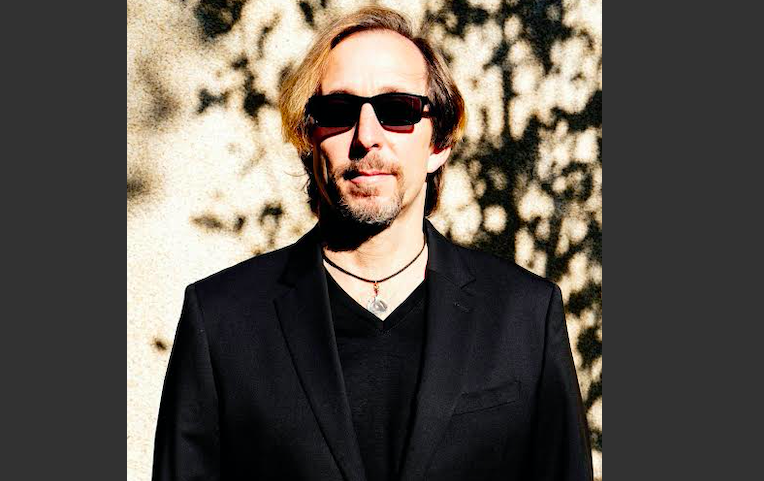 “Making this record with Roger Street Friedman was one of the most fulfilling experiences I’ve had as a producer,” comments Campbell. “Great songs, well-crafted lyrics and melodies, vibrant performances, and the creative inspiration that sprang from that made it a joy to show up at the studio everyday.” Love Hope Trust also features Jason Crosby (Jackson Browne, Phil Lesh) on keyboards, Teresa Williams and Lucy Kaplansky on background vocals, and a cameo by the legendary Gil Goldstein on accordion.

We are proud to premiere the colorfully animated video for “Love Hope Trust,” reflecting the song’s message of unity and uplift penned by Roger and Larry whose rockabilly-style lead guitar figures can be heard.