It’s not often you see crowds arrive early for an opener, but Francis is a star on the rise and people are rightfully noticing. 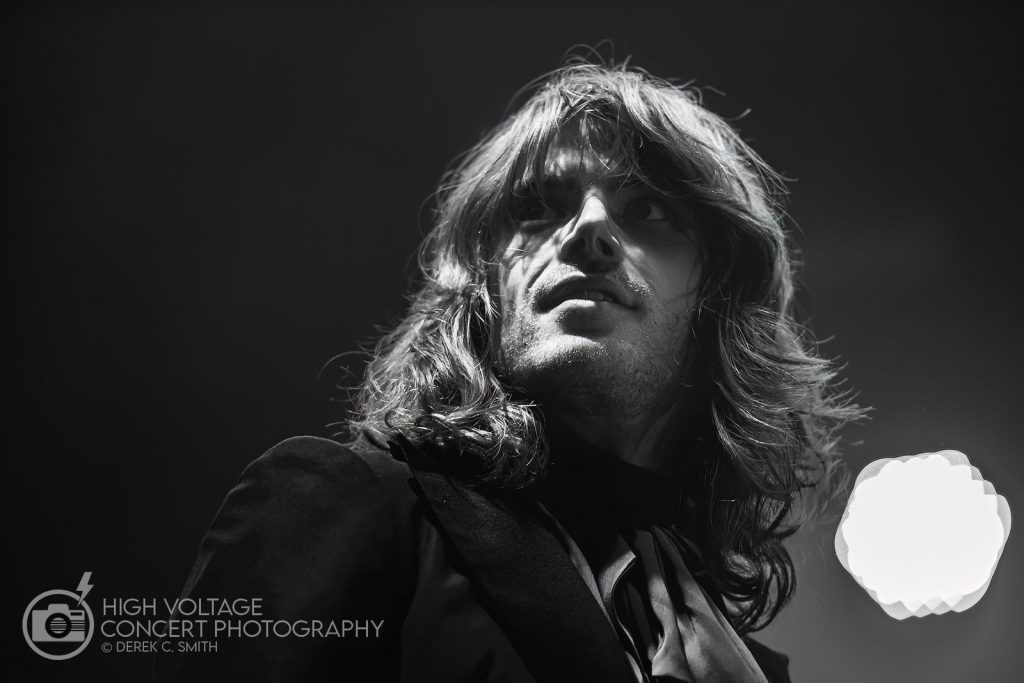 Neal Francis released his sophomore album, In Plain Sight, nearly a year ago.  I remember it well. The album release party was in Francis’s hometown of Chicago and there was a palpable buzz about the show all week. Fans were literally discussing it at other concerts. At the time, I knew little of Francis, but made a point of streaming the singles from the album: “Alameda Apartments,” “Can’t Stop the Rain,” and “Prometheus.” The hype was real. Francis is an amazing talent whose music smolders with a rich melange of ‘70s-tinged funk, soul and R&B. It is his live performance, however, where Francis and his songs truly erupt.

On stage Francis is electrifying, exhibiting an uncanny ability to command the stage despite being tethered to his piano. Most frontmen in rock today would reject the thought. Francis embraces it, using the piano as a vehicle for propelling his swagger and charisma over the audience, rather than hiding it. It has served him well, as his recent performance at Chicago’s Aragon Ballroom proved.

Opening for Marcus King, Francis and his band, consisting of Kellen Boersma (guitar), Mike Starr (bass) and Collin O’Brien (drums), played a scorching set comprised of songs from his 2019 release, Changes (“Changes Pts. 1 & 2” and “She’s A Winner”) – the aforementioned In Plain Sight (“Say Your Prayers,” “Can’t Stop the Rain,” and “BNYLV”) and his upcoming seven-song EP, Sentimental Garbage (“Very Fine, Pts. 1 & 2”). The latter will be released via ATO Records on November 18 and contains songs recorded during the original album sessions for In Plain Sight, as well as cover versions of “Strawberry Letter 23” by Shuggie Otis and “Collage” by The Three Degrees.

An equally fitting cover for the EP would have been “Get Up and Get Down” by The Dramatics as Francis, Boersma, Starr and O’Brien had the packed house at the Aragon Ballroom getting up and moving their feet, and getting down with the beat. The urge to dance to their funk-laden grooves is simply irresistible. It was an urge that the Aragon Ballroom crowd certainly couldn’t resist throughout the nearly 45-minute set.

Given the size and reaction of the crowd, you’d also be forgiven for believing that Francis was the main act. It’s not often you see crowds arrive early for an opener, but Francis is a star on the rise and people are rightfully noticing. His trajectory will be fun to watch.
Coinciding with the November 18 release of Sentimental Garbage is Francis’s own headlining tour of the EU/UK. The tour kicks off November 1st in London and continues throughout the month with stops in the Netherlands, Belgium, France, Sweden and Germany.  For more information on his tour and upcoming release, check out his website.