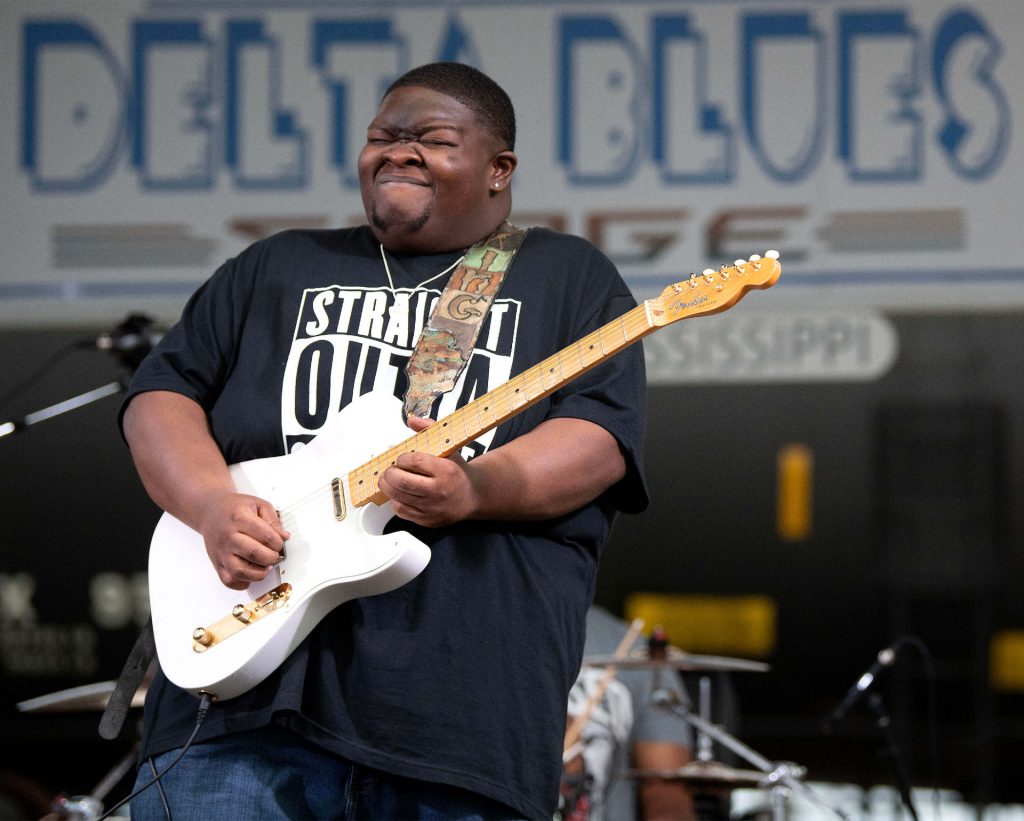 The pairing with Big K.R.I.T. was organic, as both artists share their Mississippi upbringings with similar musical tastes and a fanbase that is committed to both artists.

This is a very personal track for me as the message in “Another Life Goes By” speaks to contemporary issues many people face. For K.R.I.T. to add his Southern flavor, further cementing the deep meaning of the song, is really special. I appreciate him joining me on this one.

Although the mixing of blues and hip-hop isn’t always understood, much less accepted, it has a rather rich history. The genre of “talking blues” dates back to the early part of the 20th Century when Christopher Allen Bouchillon, released the song “Talking Blues,” in 1926 via Columbia records and followed it with the sequel, “New Talking Blues,” two years later.

One prevalent similarity in the two genres is their lyrical themes. Both genres are context-driven and relatable to their respective audiences. The combining of the two is often heard in modern hip hop when an artist will sample bits of old blues music incorporated into their beats. One of the most recent examples of this is the song “Vegas” by Doja Cat. Released as a track from the 2022 biopic Elvis, the song interpolates a sample of “Hound Dog,” written by Jerry Leiber and Mike Stoller, and first recorded by Big Mama Thornton.

Not only does hip hop borrow the samples, but also guitar riffs, drum beats, and especially the swagger of old blues into its modern releases.

On the flip side of that coin, is the addition of hip hop verses into modern blues tracks. Some examples of this include the 2017 song “Times Have Changed” by Ronnie Baker Brooks, featuring the rap of Memphis artist Al Kapone. The 2014 documentary Take Me to the River took several blues and soul classics and added hip hop flavor. Included on the soundtrack were tracks by Bobby “Blue” Bland with Yo Gotti, Bobby Rush with Frayser Boy, Otis Clay and Lil P-Nut, and William Bell with Snoop Dogg.

This combination of Kingfish and K.R.I.T. (King Remembered In Time) on “Another Life Goes By” takes the marriage of blues and hip hop to the next level. Both artists are Mississippians, both have “royal” monikers, and both are outstanding in their respective fields.

When Kingfish meets Big K.R.I.T. on “Another Life Goes By,” lyrical and guitar sparks explode on this new take on one of Kingfish’s most reflective songs. K.R.I.T.’s verse gives the song a masterful sense of urgency with its societal commentary, balanced with Kingfish’s incredible guitar playing.

“Another Life Goes By (Mississippi Mix)” is available via Alligator Records as a digital only download on all major streaming and download services worldwide.