If you're not careful when choosing “Joy To The World,” you find that Jeremiah was a bullfrog that always had some mighty fine wine. 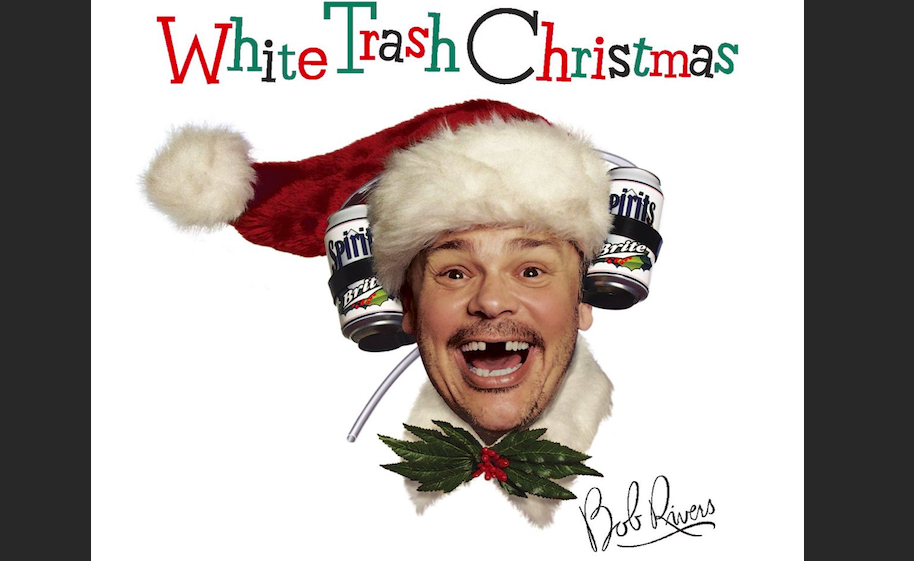 It’s that time of year again when chestnuts roast on an open fire, Jack Frost nips at your nose, and all some kids want for Christmas is their two front teeth. It’s a time when you deck the halls with boughs of holly while listening to the music of the season on the radio.

Last year we offered a list of 20 popular songs of the season. As you may have guessed by now, this year we offer songs that are… Well, they are a bit offbeat if not downright silly. But then, who couldn’t use a good chuckle or even a guffaw or two at this time of year?

You won’t find the songs listed above. You also won’t find the Barking Dogs singing “Jingle Bells” or “Grandma Got Run Over By A Reindeer” by Elmo & Patsy. Still, these songs are bound to bring a smile to your face. And maybe a guffaw or two.

So without further ado, here are five Silly Songs of the Season.

Not all cultures believe reindeer can fly. But when reduced to hoofing it, it turns out reindeer can’t climb the hills of Italy. So Dominick, the Italian Christmas donkey, aids Santa in his task there. Lou Monte, who co-wrote the song, first recorded the song in 1960. A friend of mine has noted it is not Christmas until his wife plays this song. This video by Nick the Pizza Guy brings life to Lou Monte’s song.

Set to the tune of Loudon Wainwright III’s “Dead Skunk,” Drew Jacobs tells the tale of inflatable decorations that aren’t – inflated, that is. Just why is a matter of speculation. But the fact is there is a Flat Santa in the middle of the lawn and he’s waiting to be inflated. Jacob’s has written other silly seasonal songs like “Rudolph’s On Steroids” (how else does he make it around the world in just one night) and “Climate Change Christmas.”

He may play the dimwit in his movies and during his stint on Saturday Night Live, but no one writes funnier songs than Adam Sandler. His “Chanukah Song” reminds us this season has more holidays to it than just Christmas. The rhymes are a bit tortured and yet successful in reminding us we don’t need “Deck The Halls” or “Jingle Bell Rock” when we can spin a dreidel with Captain Kirk and Mr. Spock. Who knew? So put on your yarmulke because here comes Hanukkah.

“I Want A Hippopotamus For Christmas”

Back in 1953 ten year old Gayla Peevy had a rather strange request for Christmas. She wanted a pet but not just any pet. “I Want A Hippopotamus For Christmas,” she proclaims. Where would she keep it? Why in the family’s two garage of course!

“Shoppin’ Around For A Christmas Tree“

The season can be one of great joy but great frustration as well. Radio personality and parody songwriter Bob Rivers captures the angst of trying to find the perfect tree to grace the family living room. Set to the tune of “Rockin’ Around The Christmas Tree,” it reminds us that people get that ornamental feelin’ every year. Mom and Dad and the kids are all happy until they get their hands all scratched and sappy.

Adam Sandler makes the list again with “The Christmas Song,” which is not to be confused with the one by Mel Tormé. No, this song has more in common with “I’m Getting Nuttin’ For Christmas.” Which leads us to ask, “Just why did you set the pizza guy’s hair on fire?”

It is not a holiday song but it is seasonal. Once December rolls around and rolls past, it can get pretty cold in Upstate New York and other northern states as well. And you know it’s cold when your beer freezes. Scott B Adams says we should just suck it up! He also says, “That is one of those things I did and then immediately regretted… Really it was just a spoof on Elvis.” Maybe. But has anyone seen my wine glass?